Yesterday Apple presented its two new SoCs for its new MacBook Pro laptops and therefore the first ones created by those from Cupertino designed for a home computer, of which the Apple M1 Max, which includes the most powerful integrated GPU created to date. How does it compare to dedicated GPUs for notebook PCs? Well, very favorably apparently.

One of the bases of competition is the asymmetry that is based on doing what the competition does not want to do because of culture or interests. In the PC world we don’t usually see mid-range or high-end GPUs built into the APU. The reason? Although in recent years the energy efficiency of these has been increasing when applying the idea of ​​rendering by tiles, they do not apply them 100% and require a VRAM with a high speed accompanying the system.

The GPUs of Apple processors do use this type of GPU by deriving their technology from Imagination’s PowerVRs, so from Cupertino they have brought this type of graphic architectures back to the world of computers after almost two decades of absence. . It can be said that the nature of these architectures allows them to integrate a high-power GPU together with the use of memory with lower bandwidth such as LPDDR5, although a 512-bit bus with 400 GB / s of bandwidth is not really what is said small.

In addition, this type of graphic architectures, when operating with the internal memory of the chip, have a much lower energy consumption than a conventional GPU, which is what allows Tim Cook to take advantage of the efficiency of its integrated graphics processor. The first thing we have to keep in mind is that the GPU built into the Apple APU lacks support for advanced technologies that have been implemented in DirectX 12, but given that those from Cupertino are not going to use Microsoft’s operating system and therefore neither its API, but their own baptized as Metal in their particular OS, since these news are not enough, although you do not rule out their inclusion in future GPU.

The particularity of the integrated GPU of the M1 Max is that it has a number of ALUs (32-bit floating point execution units) that is 4096 units. To give you an idea, the AMD 6800M GPU uses the same chip as the desktop RX 6700 XT, Navi 22, with 2560 units and the NVIDIA RTX 3080 Mobile instead has a configuration of 6144 ALU in FP32 inside that in Boost mode they give you 18.98 TFLOPS. So the iGPU in the Apple M1 Max compares on paper and in specs with the most powerful graphics chips for laptops of the moment.

Does the same happen in the benchmarks? If we look at the graphs above, corresponding to various tests under GFX Bench 5, we can deduce that it is. Although we have to read them with skepticism and bear in mind that these results have not been obtained under the same API or under the same operating system. So the comparison between the three graphics processors is not entirely fair.

A GPU that will be totally wasted?

The ironies of life mean that while AMD, in order not to harm its business, Radeon does not launch an AMD Ryzen APU like those of PC consoles, while Apple takes the opposite path. And what type of application benefits the most from such powerful graphics processors? Video games, moreover, you have heard and read statements such as that the GPU of the Apple M1 Max is more powerful than that of a PlayStation 5. The problem with these statements? The importance of video games for Apple is almost nil.

The M1 Max exists due to the fact that in recent years many highly professional applications for macOS have specialized in using dedicated GPUs to speed up certain tasks in their operation. Not in vain until both top-of-the-range iMac and MacBook made use of AMD GPUs made to measure for the apple brand.

So with the transition to using their own GPUs they could not stay with graphics processors worthy of low consumption devices. Luckily every GPU can easily scale in number of cores and memory interface. We will have to wait to see if finally Apple ends up using Microsoft’s API and gets fully into the world of video games and gaming. If you are going to use a password manager in Windows, choose well 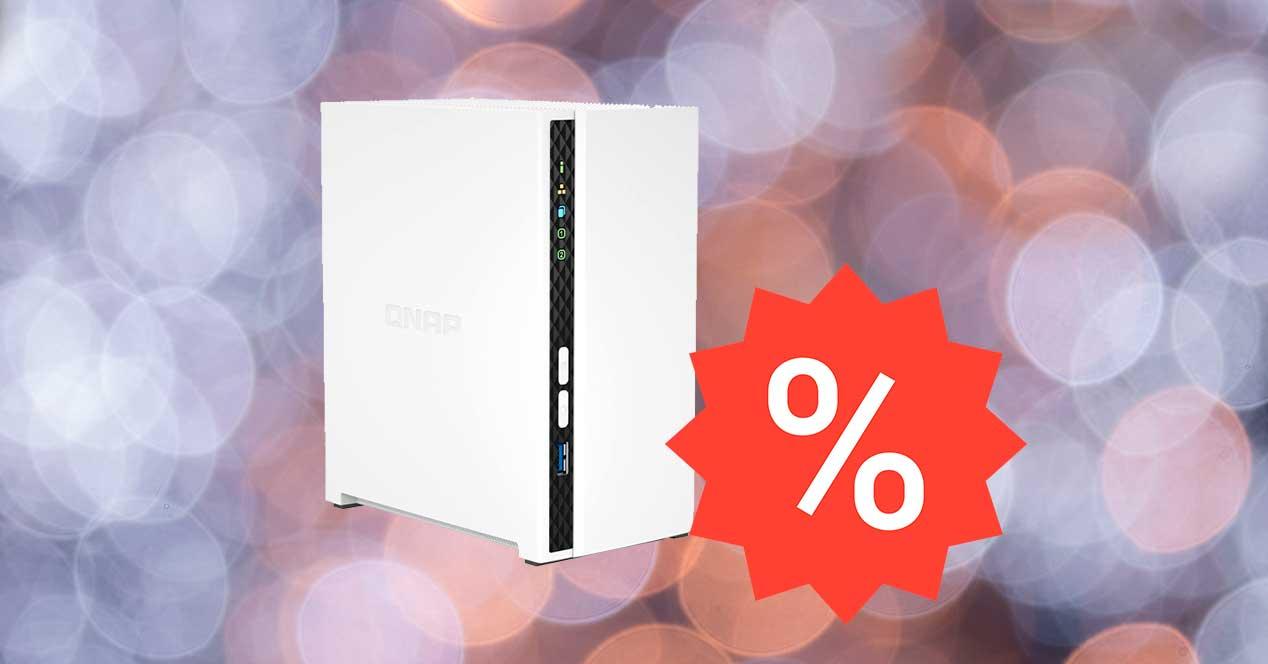 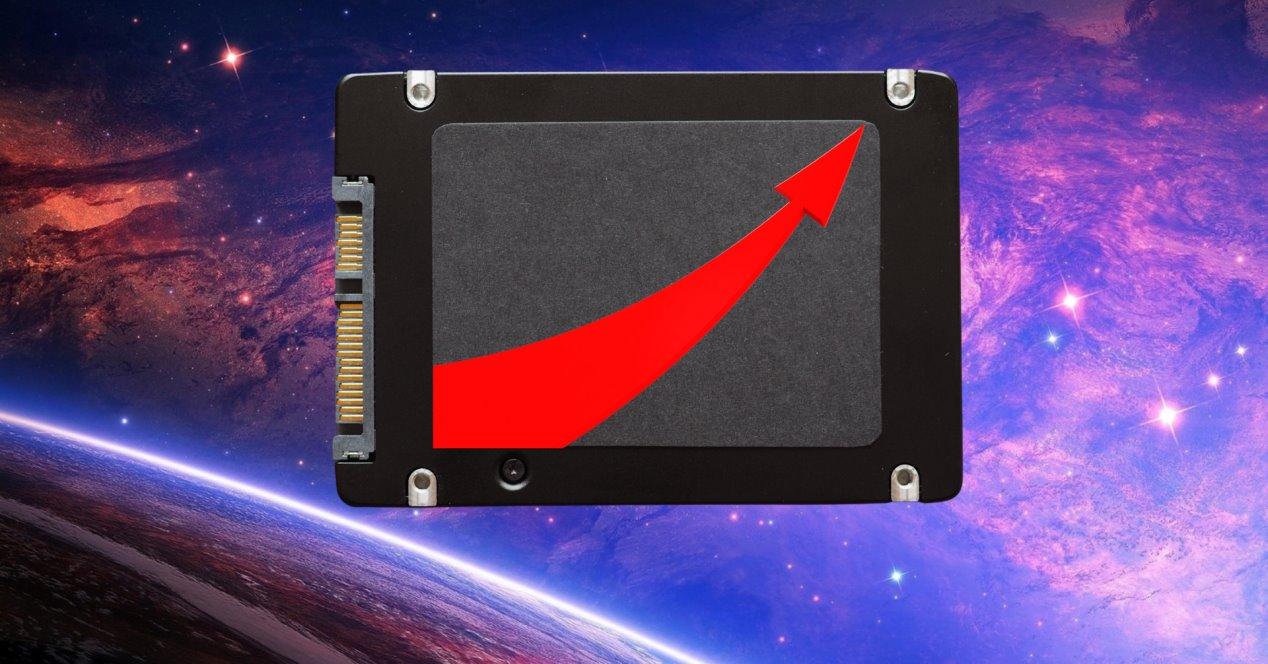 The price of SSDs rises 10%, although the demand is still very low