Our PC performs daily a series of common tasks while we are using it they have become the next target to improve the performance of future processors. For this, more powerful cores will not be used, nor better caches, nor will the clock speed be increased. If not, it has been decided to take a different path, in an era where power per energy consumption has become a maxim due to the problem of climate change.

Throughout the day with our PC we usually do a series of repetitive tasks that we do not give importance to, but that consume a large amount of processing resources and energy. So one way to get an upgrade in a world where the absolute performance metric is becoming performance per watt, then any piece of hardware that helps in that regard is always welcome.

The era where additional power came from an increase in the number of cores and/or clock speed, Instead, the paradigm in the future will be based on heterogeneous architectures using accelerators and so-called domain-specific processors. The performance increase will therefore move towards the specific.

But what are these pieces of hardware? The central processor of your PC or CPU is designed to run all kinds of programs, but what if we want to create a unit that is used to run only certain types of applications? The first thing we will do is look at all the instructions that are not used by these programs to eliminate them. Then we will strengthen the units of execution that use these instructions and especially taking into account the type of data that we will need. That is, any processor that is not a CPU and that is used for a specific task is a domain-specific processor, such as GPUs in graphics cards.

However, there is a rather curious process, the support chip that was very simple at first, ends up getting more and more complicated and ends up needing support hardware. This is where the cycle repeats itself over and over again. For example, and since we have talked about GPUs, an example of an evolution of this type are NVIDIA’s Tensor Cores and RT Cores, but the latter are more like accelerators.

Accelerators, on the other hand, are simpler, to begin with they are not programmable and therefore we cannot execute a program with them. Your program is microwired and therefore written in hardware or in ROM or non-volatile memory that we cannot access. It has the particularity of performing this function using fewer transistors, less energy consumption and in less time than the processor it supports. Once this quick explanation is done, we go to what interests us.

What are common tasks on a PC and how will they be speeded up?

One way to speed up performance in hardware is to make certain instructions execute faster. One of the problems with CPU design is that in order to build complex instructions, simple ones are used as a base. This is done to save space on the chip, but it makes some of them less performant than if they had been implemented as stand-alone. The idea is none other than to reduce the number of clock cycles it takes to execute programs. 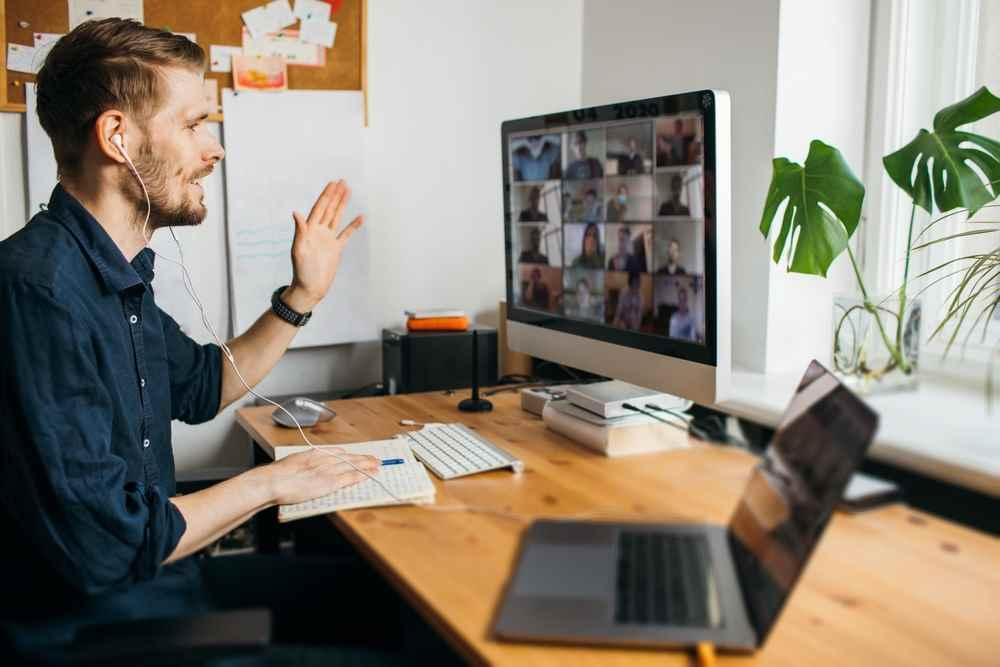 Now, a series of common tasks are usually done with the PC on a daily basis, most of them we are not aware of or do not give importance to, but things like:

Do you need a PDF made up of lots of your own photos? It’s that easy

Dell makes it more expensive. for no reason, the DDR5 memory in your laptops

Never use this to clean your laptop screen