After the hangover left by the last Apple presentation, where we got to know in detail the iPhone 13, the new iPad and the Apple Watch Series 7; now it’s the turn of Apple’s small smart speaker. The HomePod mini is not renewed, but it will receive an update with important improvements that it was sorely lacking. This is all what will change with version 15 of the HomePod mini software.

If there is no setback and the information obtained is correct, on September 20 Apple will launch a new software update for your HomePod and HomePod mini. Although it would be for the latter, being the model that can be purchased since the original was discontinued, where the most attractive novelties are.

The HomePod mini software version 15 it will come with improvements that were already needed. Because although it is a good speaker for everything related to listening to music, podcasts, etc., for other uses and for that smarter side thanks to its integration with Siri it still has room for improvement, a lot of room for improvement.

With this update some shortcomings are solved, so let’s review what you will find when you install the new version if you have a HomePod mini.

As you can see, the new update for the HomePod mini is not going to change it overnight and will make the super smart device that many would like, but it moves in the right direction and at a time where you need it by seeing how its rivals move. more direct.

How to update the HomePod mini When the new update for the HomePod mini is released, if you have one and want to update it, the process is quite simple. As we have commented on the occasional occasion, basically the process is as follows:

The process is simple, so the only thing you have to do now is wait for Apple to launch it definitively and for all users. 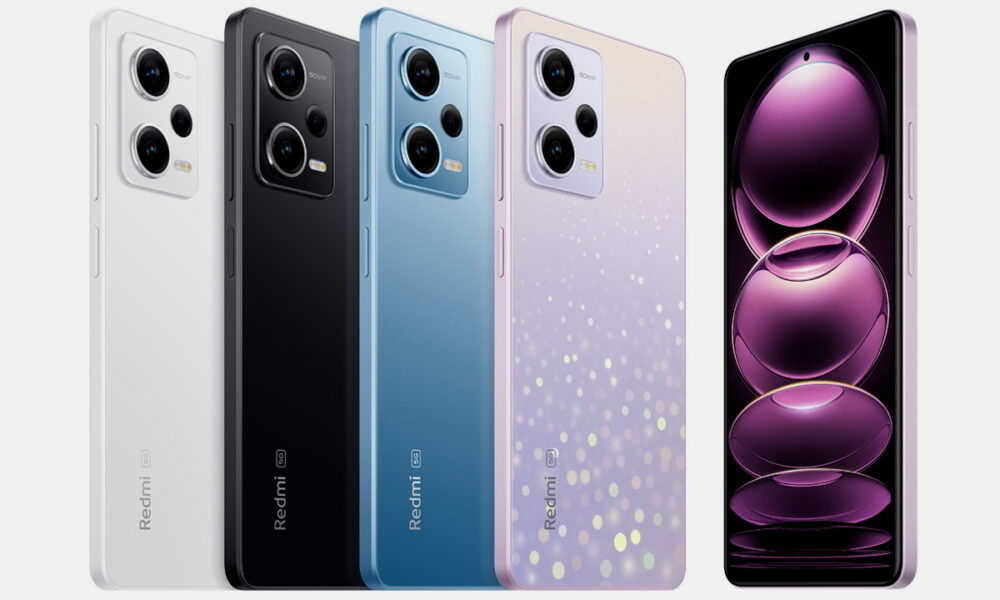 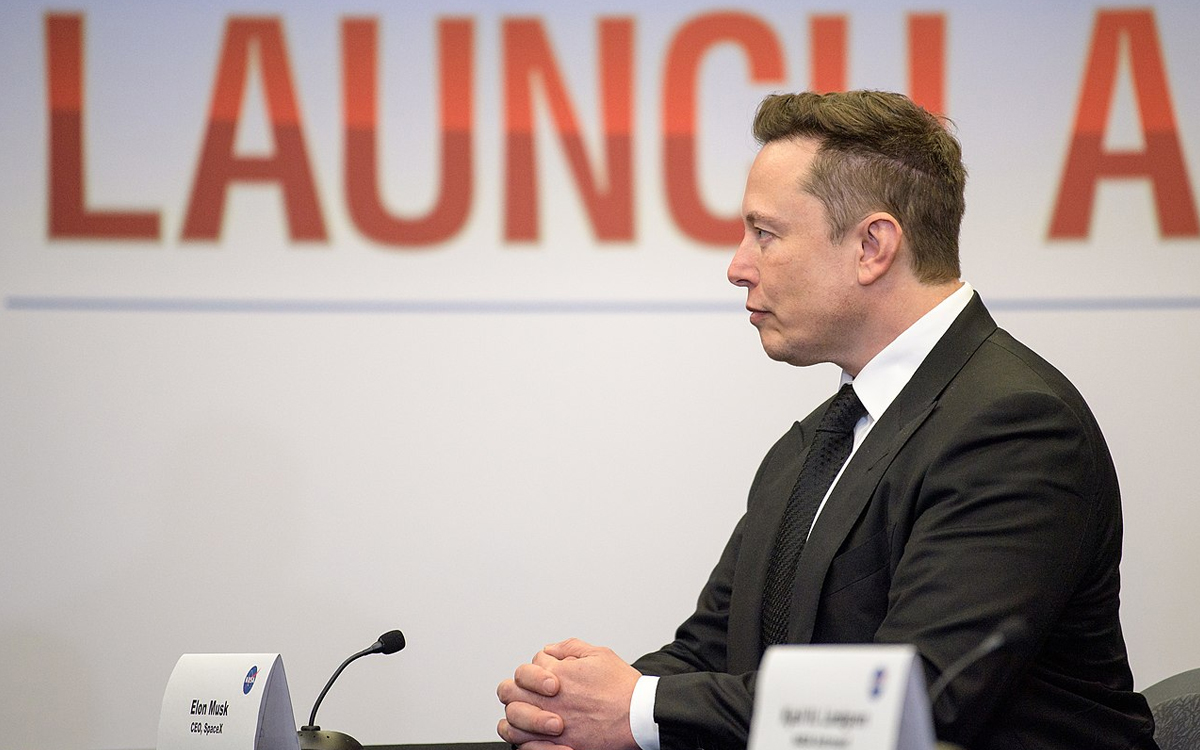 Elon Musk calls on US authorities to investigate Twitter 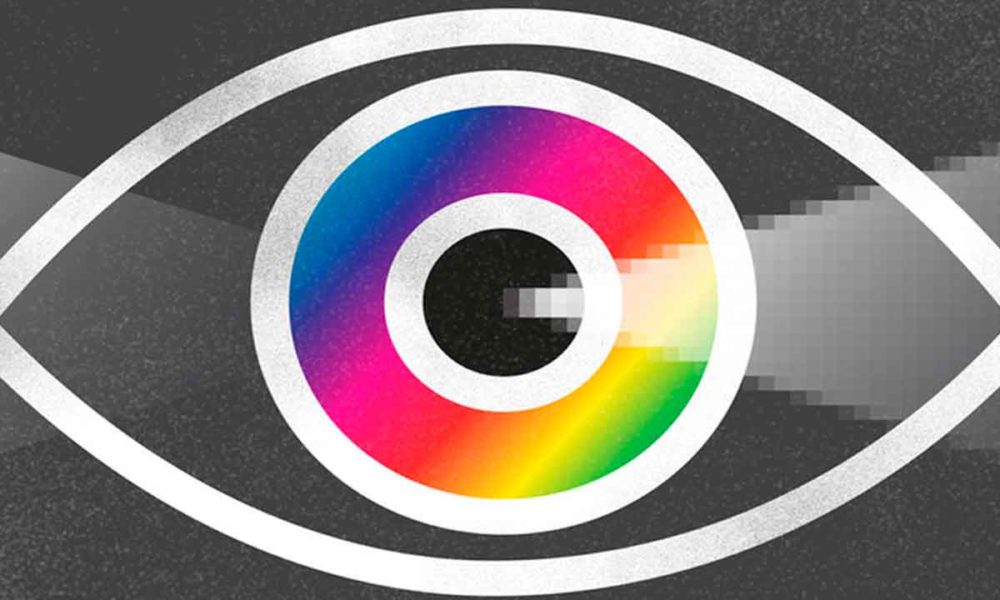 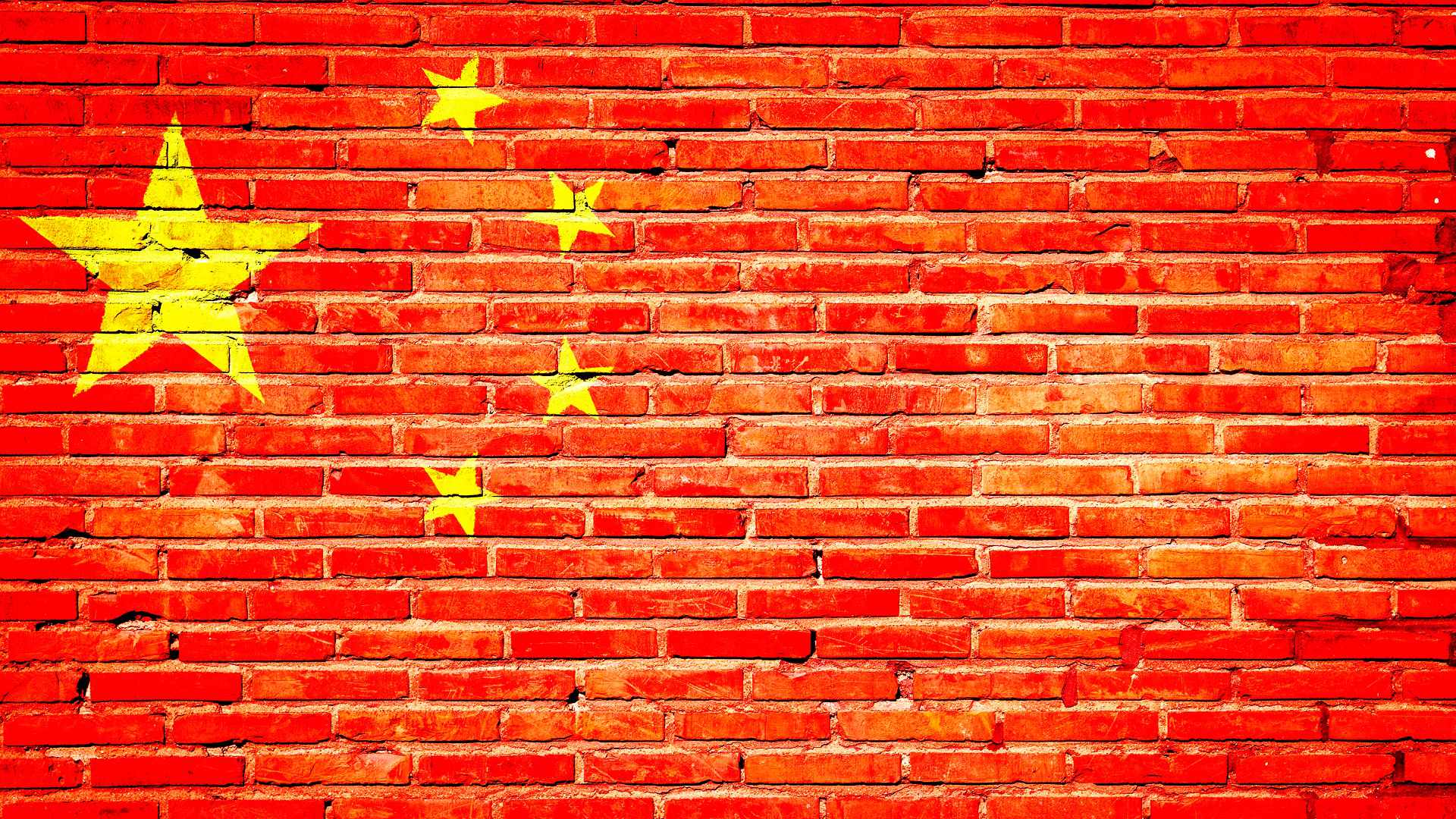