Scammers at your service

Thanks to the research carried out by Motherboard, Now we know that in the darkest part of Instagram there is an organized group that is dedicated to taking down accounts and banning them upon express request. It is an on-demand service that supposedly makes use of verified accounts to use their weight on the social network and report other weaker accounts. Thus, both the Instagram algorithm and the human factor in charge of reviewing the requests usually accept the requests when they arrive from a weight profile.

How do they do that? 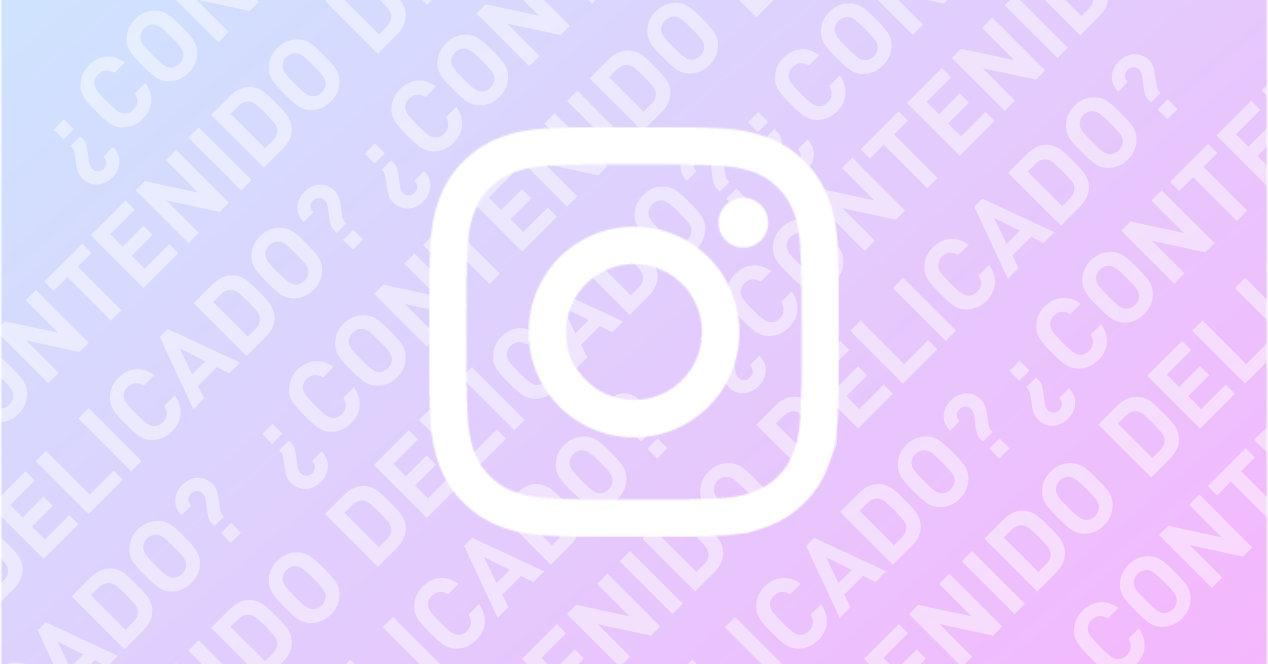 Thanks to the use of a verified account, apparently the method consists of impersonating the account to be banned, and then denouncing the target for impersonate himself. That is, imagine that Cristiano Ronaldo changes his profile photo to put yours with your face, and denounces that you are impersonating him using his own photo. Obviously the example of CR7 is unreal because everyone knows the face of the Portuguese star, but surely you have understood.

The key seems to be that the objective must have a person in your profile picture since that is how the method seems to work perfectly. It sounds scary, but the truth is that everything gets even worse. Motherboard has contacted several services that are dedicated to this practice, and the prices are quite different, being able to charge between 5 and 30 dollars for work to ban accounts of up to 5,000 followers, although they assure that they could knock down accounts with up to 99,000 followers.

The methods of this group of professional scammers have no limits, since many of the banned users say that they have received complaints for violating suicide and self-harm policies, an absolutely priority issue on the social network and where Instagram’s pulse does not tremble when closing accounts. Trying to recover the Instagram account has not served them at all.

Apparently, these services make use of automated scripts that send reports of complaints to Instagram, always touching the limit that prevents the service’s self-report alarms from going off, which is around 40 reports).

Create the need and offer the solution But in an even more wicked twist, the scammers manage to gamble with affected users for huge profits. The master move is to ban a user account, and later contact you with the possibility of recovering the account for a small fee of $ 3,500. Some users have reported that the same account they reported is the one trying to offer the same recovery, which is completely absurd.

Hopefully Instagram can take action and know how to control this type of practice, since we are talking about methods of extortion and abuse that could affect practically anyone. And remember that in case of being banned from Instagram, you can try to recover your account by following the appropriate steps and contacting the service officially.

History of Spain: a walk through its best video games

Dr Strange 2 trailer confirms when spoilers can be talked about