A few weeks ago, the Government coalition formed by PSOE and United We Can announced an agreement for the approval of a Housing Law. The measures that are intended to be taken in this regulation, despite being still somewhat diffuse, according to the experts, allows us to see what consequences they may have on the national real estate panorama. From the Abencys office, it is expected certain issues regarding investors, which can move away from the national market after the approval of said law.

Although not all sections of the standard have been made public, an aspect that complicates the analysis of its possible effects, in recent weeks it has been possible to glimpse some actions that will be carried out with the application of the possible Law. Some of the most notorious areas of this project are, for example, the establishment of legal entities with more than 10 homes owned as large owners, means of protection in eviction procedures or the 150% IBI surcharge for empty homes.

Analyzing the possible effects that these ordinances may have for the Spanish real estate market, they can be understood as measures that would cause a lack of incentives and increasing difficulties for investors and owners within the real estate sector. Said regulations threaten, according to experts, the freedom of business within the market, in addition to being detrimental to both private and professional investment by reducing legal security. In short, it can be said with relative safety that this situation could scare off potential investors, in addition to endangering the permanence of existing ones.

A diffuse project that generates insecurity

Little by little more details are being known that have resulted from the agreement for the Housing Law project, but there are still many points that are not defined. These somewhat diffuse guidelines make it difficult for experts and potentially affected by the standard define your future projections, creating an atmosphere of insecurity that benefits neither party. In addition, this lack of clarity in terms of measures indicates that it is a project that is unlikely to become effective and remains a simple agreement.

According to Abencys experts, this situation can lead to disastrous results for the real estate market. That is why it is estimated that this bill will not end up being approved. As Carlos Grande adds, ““It is a project that we do not believe has any prospect of being applied given the competences of the autonomous communities and municipalities in matters of land, housing and their taxation”. 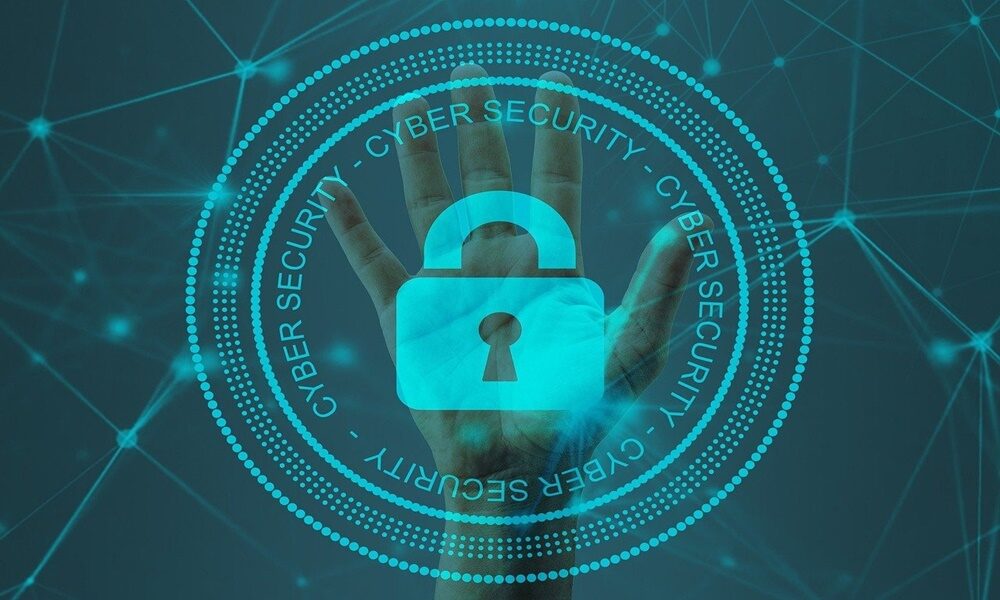 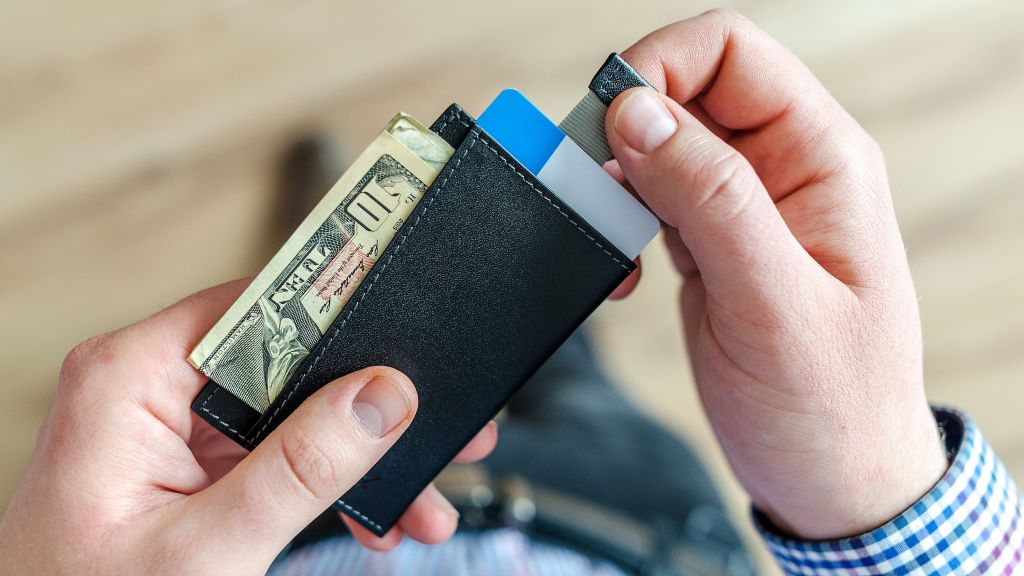 The role of ‘open banking’ in electronic commerce 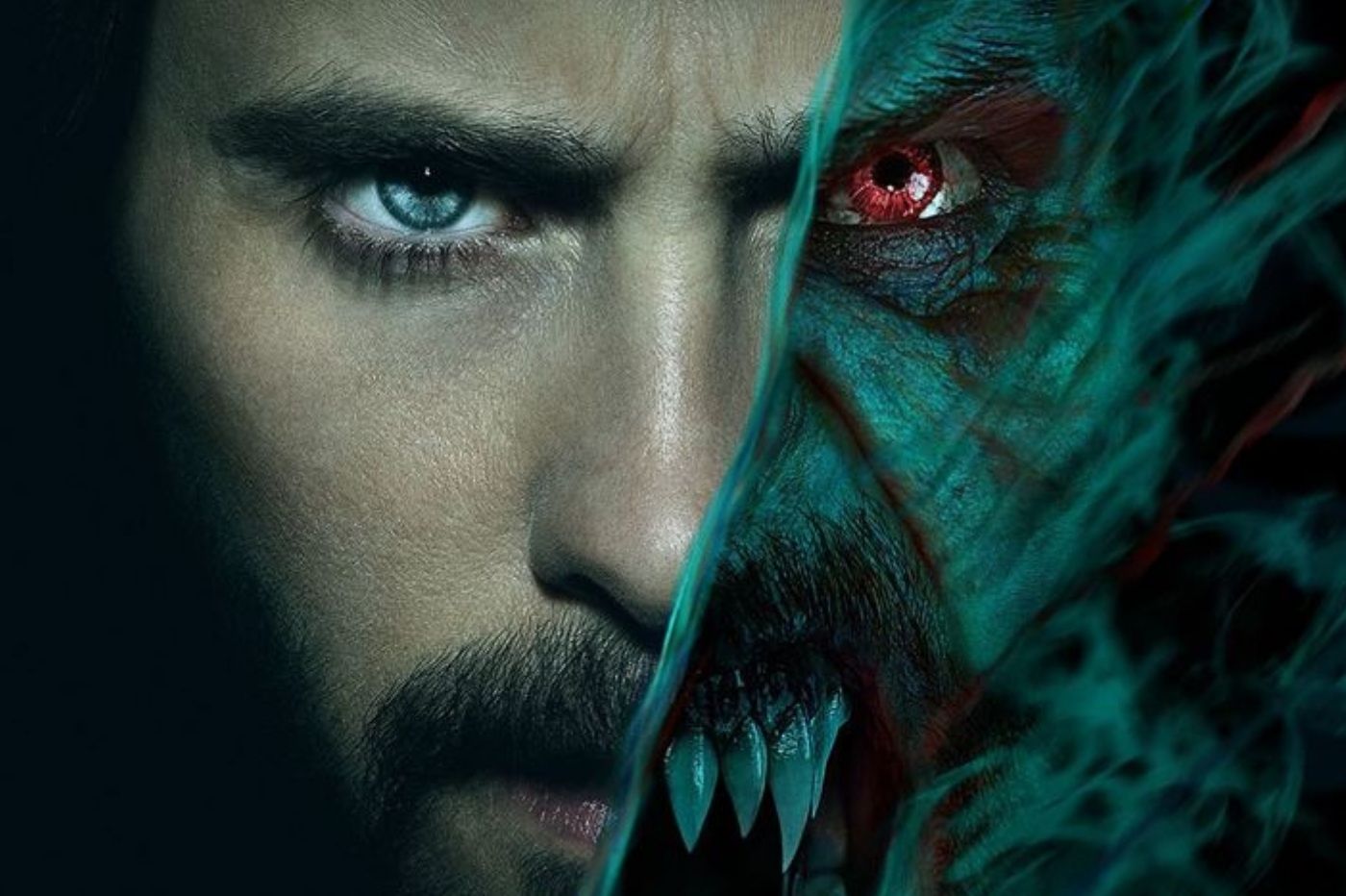 the film with Jared Leto will not be released in January