It seems like yesterday but next year will mark 20 years since the completion of the Human Genome Project. An initiative in which the world scientific community participated, and that after thirteen years of work, laid the foundations for endless research projects that have been carried out thanks to that original map, which was one of the greatest achievements of contemporary science, and a reason to feel very proud of the scientific community.

However, it is important to understand that that first map of the human genome was a starting point, and that on this basis a lot of research work was still necessary, which has been filling in the many gaps that remained to be resolved. Since then, we have been learning about more complete reviews, but never as much as the one that has just been published in a special issue of the journal Science, and which represents a great qualitative leap.

The investigation, which has been carried out by six scientific teamsall members of the Telomere to Telomere (T2T) consortium, finally provides information about 8% of the DNA chain that could not be identified in the Human Genome Project, since the technical means existing at that time were insufficient for that purpose. Thus, this “expanded edition” completes many blank spaces, which prevented the complete sequence of the human genome.

With this advance, which was already advanced as a draft last year, the scientific community already has a map made up of the 3 billion base pairs that make up our DNA. Let us remember that the nitrogenous base of the DNA molecule can be of four types, each of them identified with a letter, adenine (A), cytosine (C), guanine (G) and thymine (T). However, in the maps of the human genome drawn up to now, some 200 million such pairs are identified with the letter N, indicating that no information was available about them. 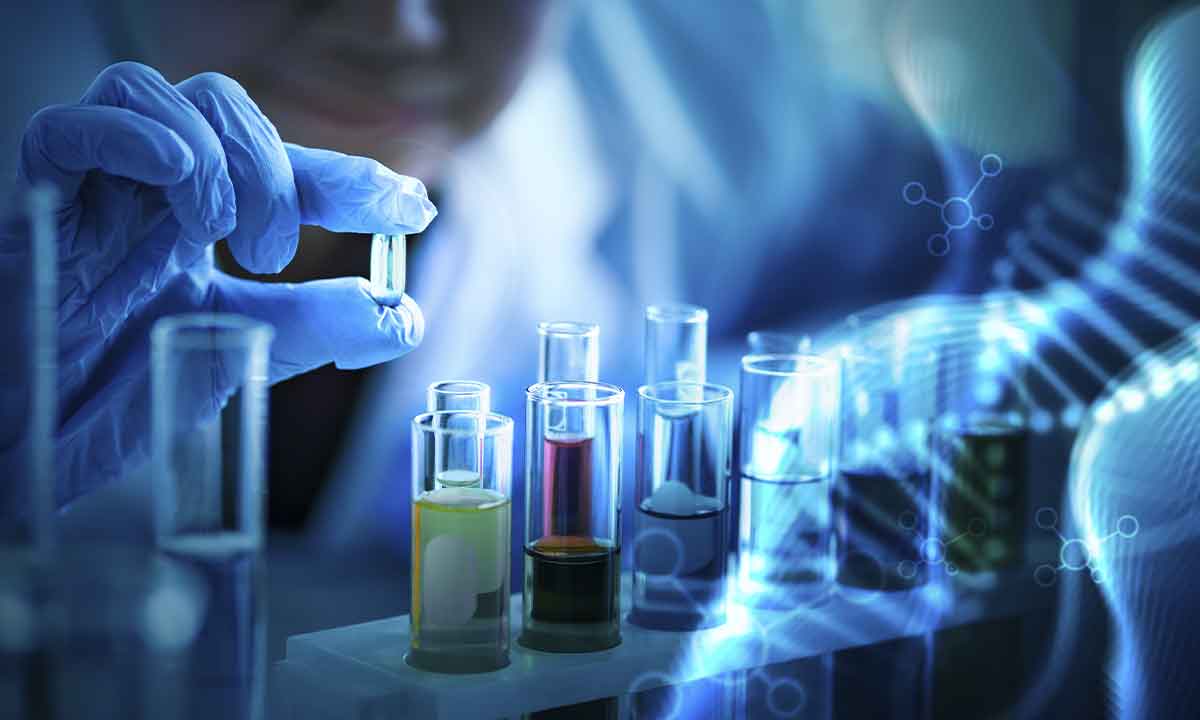 Now, with this new map of the human genome, the scientific community finally has a complete reading of the sequence, without letters N identifying unexplored areas. In addition, the study has added 99 new genes, which are suspected to be responsible for the coding of proteins, as well as 2,000 genes that will have to be studied more in depth. And, thanks to the reanalysis of all the existing information to date, thousands of errors have been identified in the reading that was the reference until now.

The complete map of the human genome marks, without a doubt, a turning point in research and knowledge about the code that describes us in each of our cells, and opens the door to much more precise research that can link diseases, disorders and other conditions with our genotype.

However, we must bear in mind that there is still work ahead. On the one hand, of course, with regard to those 2,000 new genes identified by researchers, but this is only part of it. And it is that this map of the human genome is that of a specific individual, of a single person. The next phase of the investigation of the human genome is the one that falls on the Human Pangenome Reference Consortium.

As you have surely already deduced from its name, its objective is to obtain complete maps from other people, until completing a base of 350 maps that guarantee the diversity of the information available to the scientific community. The map of the human genome of a second individual is already being prepared, and as other investigations are completed, more teams will join this new phase, which takes us to a future in which, at last, we will be able to read what many , and not without reason, they call the code of life.

Luna: Amazon could choose Linux over Windows for its cloud gaming service

Not suitable for sensitive: this is the trailer for The Boys 3

macOS: Apple is powerless against this malware that has been spying on Macs for over a year