One of the novelties of Intel at CES 2022 were the new members of the Intel Core 12 family, where they have touched all the ranges on the market, and therefore, have completed the entire family. Well, we will have to update the BIOS to use the i9-12900KS on our PC with an Intel 600 chipset. The reasons? A new overclocking mechanism to achieve the 5.5 GHz.

One of the novelties for the coming months in terms of CPUs of the Intel Core 12 family will be the i9-12900KS, which will become the most powerful CPU under the Alder Lake-S architecture once it reaches the market. However, this processor adds a series of changes that require updating the firmware of the different 600 series boards.

From ASRock they have already released a BIOS / UEFI update for their motherboards with Intel 600 chipset (Z690, H670, B660 and H610) to support the i9-12900KS, capable of reaching 5.5 GHz clock speed. In principle this would be to incorporate the ID of the new processor, however, this is necessary to activate support for the technology Enhanced Thermal Velocity Boost. Which we still do not know how it works since Intel has not given information. Everything indicates that it would be an improved version of its Thermal Velocity Boost that raises the clock speed if there is a temperature margin for it.

At the moment, and in the case of ASRock specifically, they have already activated support for the new processor in some of their motherboards such as the Z690 Taichi, Z690 Steel Legend Wi-Fi 6E, B660M-HDV and H610M-HDV / M.2. Although the rest of manufacturers will soon release the BIOS update for the i9-12900KS for their motherboards. In any case, taking into account that we are dealing with a processor with a limited edition and high consumption, we do not believe that it is a good idea to install it on a motherboard with an H610 chipset, especially if we take into account the number of phases and quality of these in this type of plates and the TPB of the i9-12900KS.

Will we see KS models from the rest of the Core 12 range? The new overclocking technology that the i9-12900KS will use depends on the quality of the CPU cooling, so this means that if you are interested in mounting a PC around the i9-12900KS then you should take the cooling system into account. processor. Since this will make a significant difference in the clock speeds that can be achieved and, therefore, will affect the final performance of the applications.

The fact that Intel’s ETVB technology requires a simple BIOS update means that hardware support is already available on motherboards and most likely on processors. So this may make us think that it would be possible that we not only see an i9-12900KS, but potentially an i7-12700KS and an i5-12600KS. Although if we take a look at the specifications of the i7-12700K for example then we can see how it is nothing more than an i9-12900K capable of reaching lower clock speeds.

So technically the i7-12700KS is the current i9-12900K (and i9-12900KF) and Intel would have introduced both at the same time. So we suppose that except if we talk about an exclusive model for specific markets or for assemblers, the Intel Core 12 family is already closed and right now they are looking in the direction of Raptor lake. 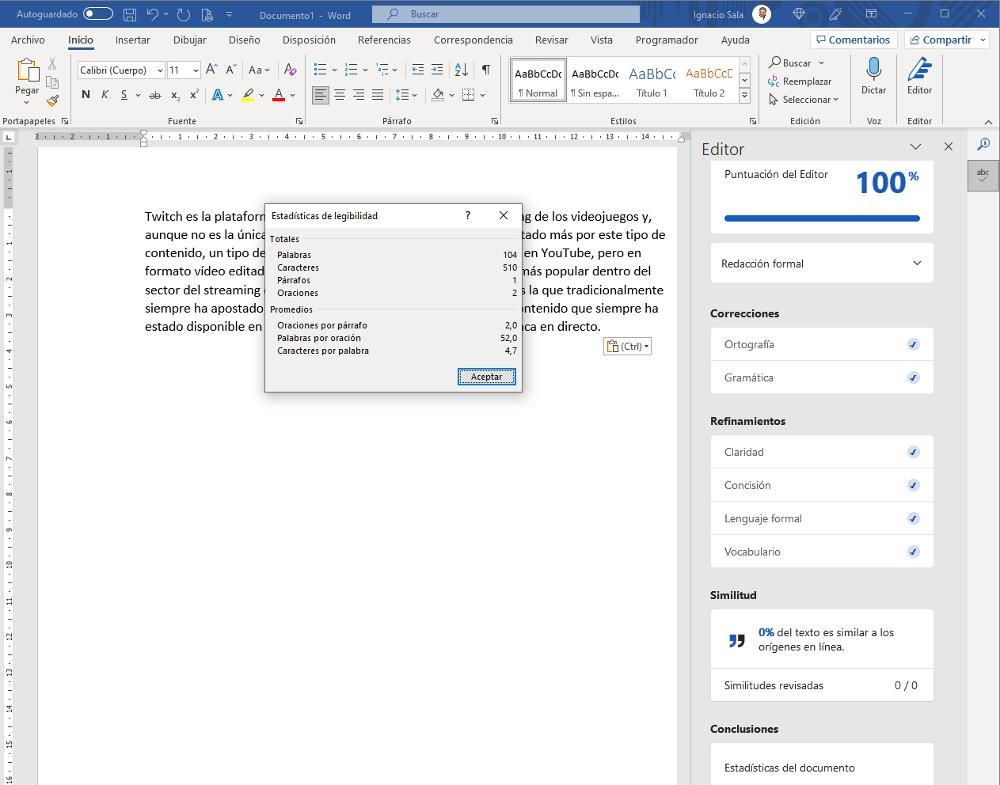 Neither dictionaries nor Google, this Word function helps you write without errors 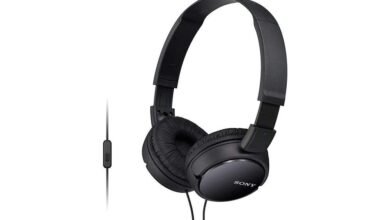 Are you looking for sound quality? These Sony headphones are for less than 10 euros