In March 2021, Apple discontinued the iMac Pro, a model aimed at the professional sector that It started from 5,499 euros and that was on sale for 4 years since its introduction. However, it seems that Apple has not forgotten about this model and is working on a new generation as we informed you at the end of December.

According to the latest rumors, the next iMac Pro will release a fourth model of M1 processor with up to 12 cores. Currently, Apple has three models of the M1 processor: M1 to dry, M1 Pro and the M1 Max. The fourth model would come from the iMac Pro.

I have received confirmation that there will be an additional configuration for the upcoming iMac Pro beyond M1 Max. A 12 Core CPU configuration was tied to a snippet of code referencing the iMac. The internal naming candidate is iMac Pro for a reason. It is targeted towards pros

The original M1 processor, the one that came to market with the Mac mini, MacBook Air, and MacBook Pro, features an 8-core GPU along with 7- or 8-core graphics. The M1 Pro incorporates an 8 or 10 core CPU while the M1 Max includes a 10 core CPU with higher memory support and more graphics cores than the Pro model.

At the moment the combination of cores that Apple can offer in this new M1 processor is unknown, but it is most likely that 2 are of high energy efficiency and the rest, 10 of high performance.

Dylandkt claims that model of Mac that will debut this new processor will be the iMac Pro, a model aimed at professionals. Regarding the M1 processor, this same leaker claims that the iPad Pro with the M2 processor will hit the market in the fall.

Presumably, the M2 will be a quantum leap compared to the first generation of Apple’s new range of processors. Launch a new iMac Pro with a new version of the M1 processor to later launch the M2 with the iPad Pro (as Dylandkt also points out), I do not see it much sense if, in addition, this M2 is more powerful than the new M1 that the iMac Pro can release.

Renew your wardrobe from the iPhone and without leaving home 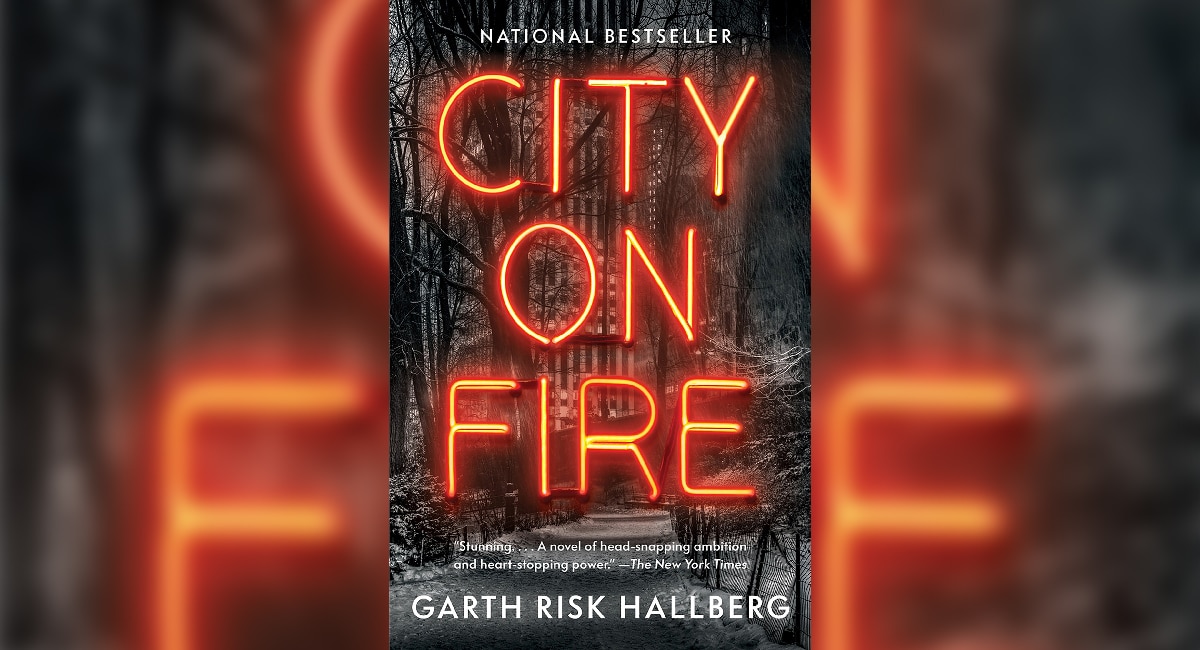