The graphics Intel Arc A750 and Arc A770 they’re just around the corner, so it’s time to find out what performance they’re going to deliver. Thanks to Benchleaks, it seems that the most powerful model will fulfill its objective of being a direct rival to the GeForce RTX 3060, or at least that is what the synthetic tests carried out by the leaker show.

The leaker has used Intel Arc A750 and Arc A770 graphics along with an Intel Core i9-12900KS processor and 32GB of DDR5-6400 RAM mounted on an ASUS ROG Maximus Z690 APEX motherboard. Wccfetch has taken the results obtained and compared them with those produced some time ago by the RTX 3060 Ti, the standard RTX 3060, the AMD Radeon RX 6700 XT, the RX 6600 XT, taking the results obtained with the OpenCL and Vulkan APIs. 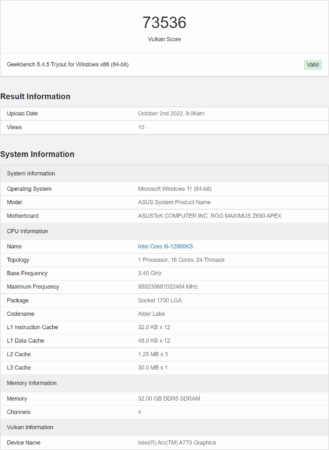 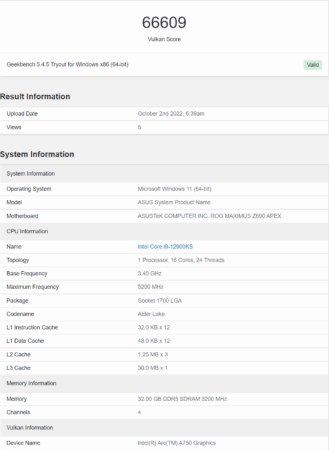 In the test with OpenCLa much less used API in home environments, the Intel Arc A770 manages to slightly outperform the standard RTX 3060 by scoring 99,482 points compared to 96,416 for its rival, so the graph of the blue giant is about 3% more on this front. With the Arc 750, the scenario seen with the Vulkan is more or less repeated, since it has scored 88,828 points compared to the 82,559 of the RX 6600 XT, making it more or less 8% faster. 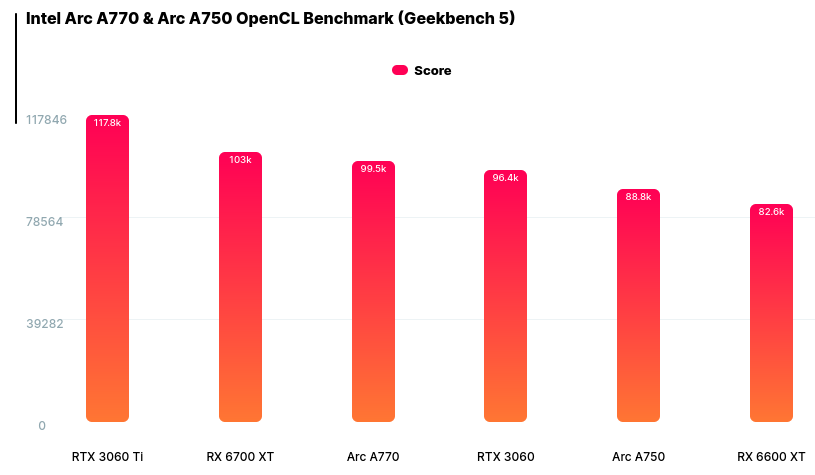 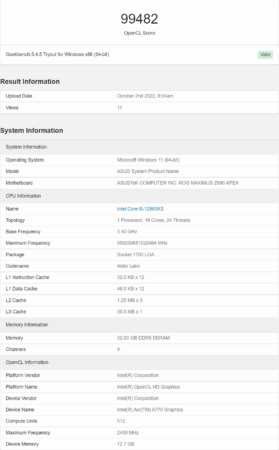 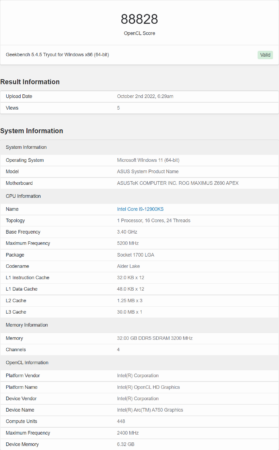 Regarding the reference prices, which can be different for the Eurozone (and therefore draw a very different scenario), the RX 6700 XT costs 379 US dollars compared to 349 for the Intel Arc A770. On the other hand, the Intel Arc A750 is priced at $289 for the RX 6650 XT’s $299. Here, apart from the power-price ratio, aspects such as technological maturity must be considered, where Radeon, at least for now, is clearly ahead of Intel.

As we can see, it seems that Intel has, at least partially, met expectations with a couple of benchmarks, but things can change a lot when that is transferred to a real scenario and not only for performance issues, but also for other types of failures.

Finally, it is important to note that the tests have been done on Windows 11, which Linux users should take into account because ANV, the Vulkan driver included in Mesa, still has to improve a lot to be a worthy rival for RADV and the official NVIDIA driver. 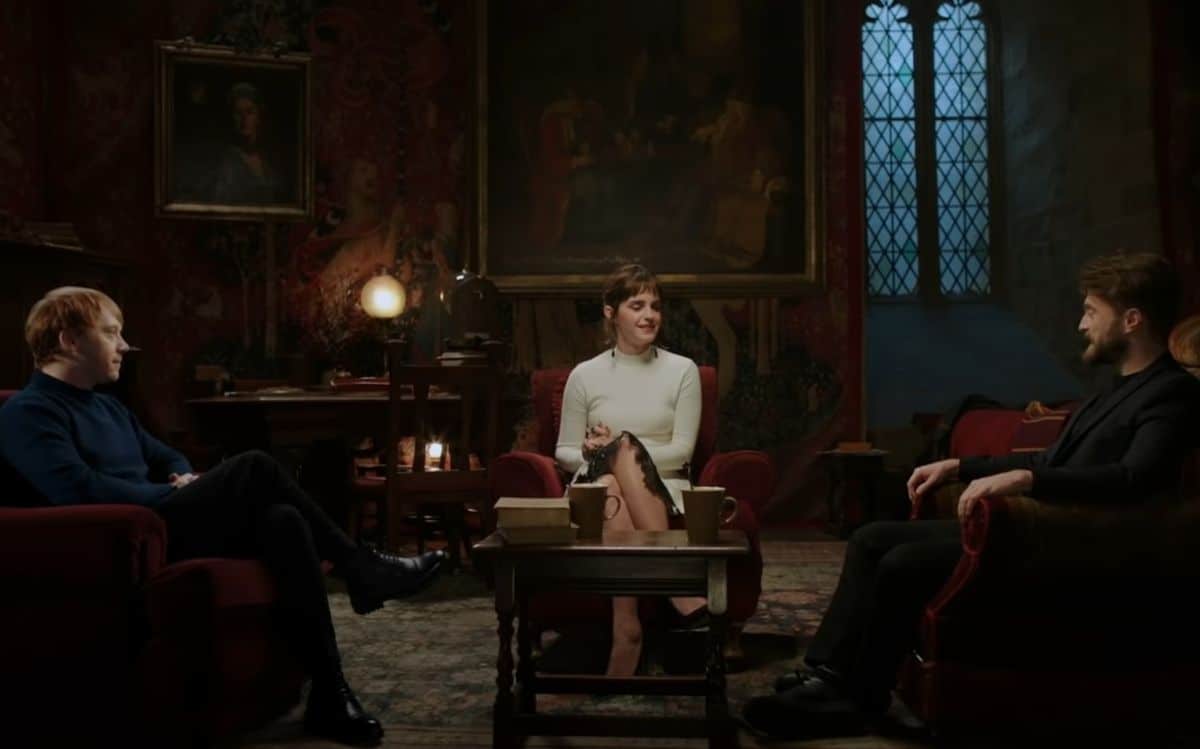 What is HiDPI and why is it key to perfect image quality? 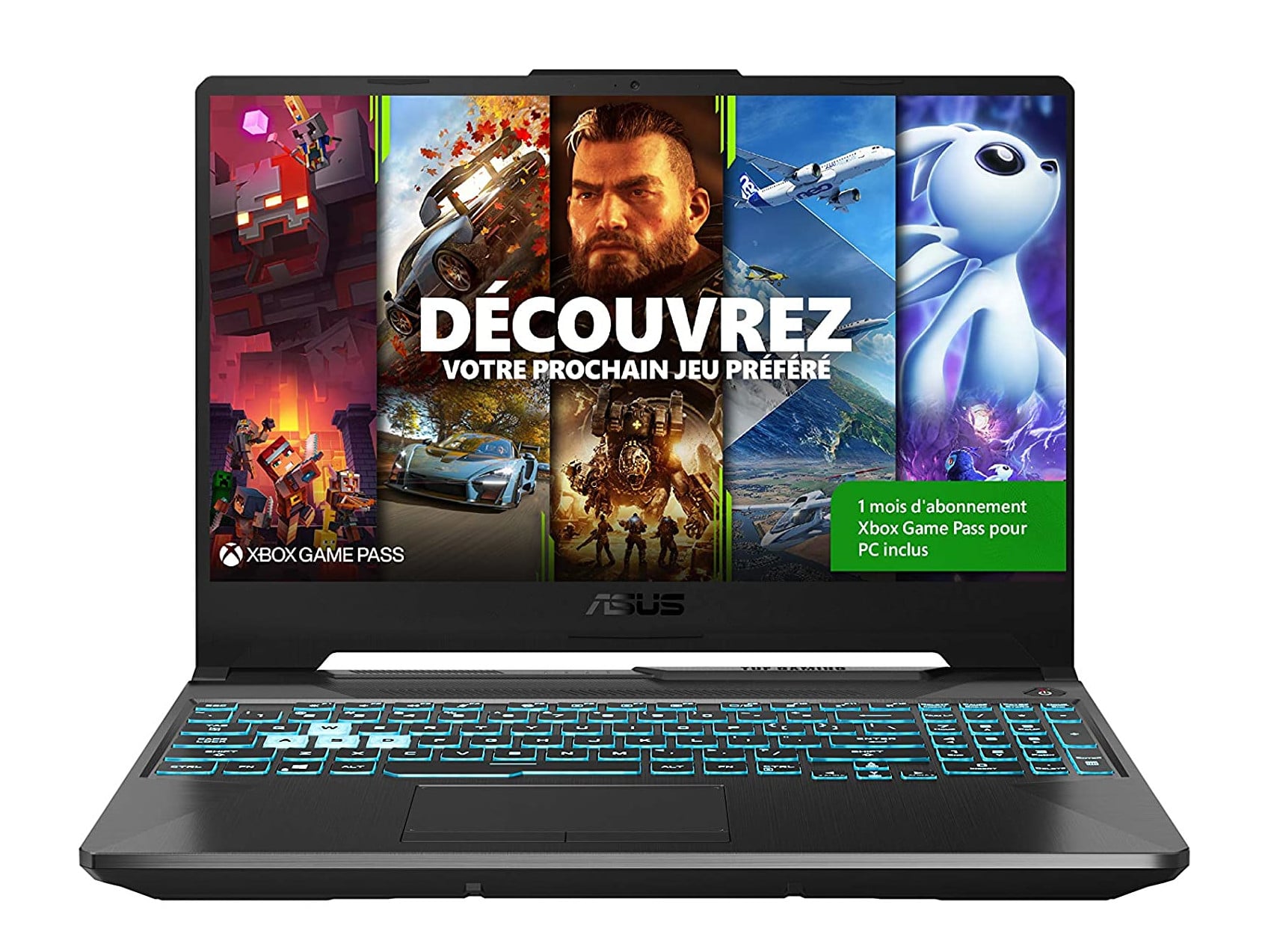 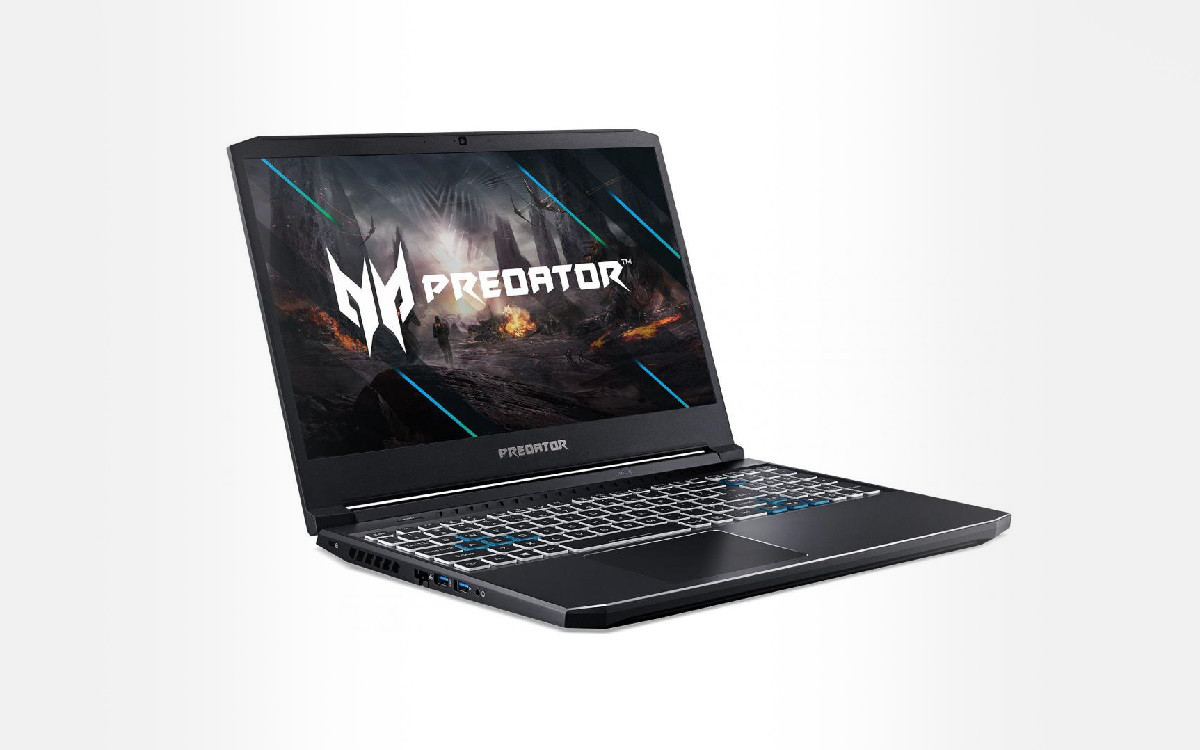 This Acer Predator gaming laptop with an RTX 3070 is at a great price, fast!