One of the most repeated marketing traps is performance per watt, this is to say that a specific processor is a number of times more efficient than another at a specific clock speed and consumption. What happens in reality is that this is not a constant in the processor, but rather that it varies.

One of the reasons is that energy consumption grows quadratically with voltage and the latter with clock speed. So when certain consumptions are reached, doubling the amount of energy that any processor requires to function does not translate into increasing and doubling performance. This means that the PL2 mode of the Intel Core 12 is not going to give almost double the performance of the PL1 mode, despite the fact that we are talking about a jump in consumption of the same magnitude.

At the same time, it is very difficult to predict what the performance jump will be from one mode to another, which is why measuring the PL1 and PL2 modes in benchmarks such as Cinebench R20 is very important. The graph that you have above these lines corresponds to a test carried out by Lenovo China using the Cinebench R20 multi-thread benchmark to the i5-12600K, i7-12700K and i9-12900K processors that will be released on November 4 of this year . The particularity of the test? As you can see, they have measured the performance in the PL1 and PL2 modes of the first Intel Core 12 and have obtained the following performances:

If we measured the number of points obtained per watt of consumption in both modes we would see that the energy efficiency in PL2 mode is much lower. The reason why this happens we have explained in the introduction of this same news. It must be remembered that the processors are in PL2 mode for a very short time, but they are most of the time in PL1 and it must be said that it is surprising that in the Intel Core 12 for desktop there is not a single processor with 65 W of consumption . In any case, what interests us is to know if the performance per watt for equal energy consumption is much better than the previous generation, which will determine whether the architecture is really more efficient.

Well, comparing the performance of Gen 11 and Gen 12 in PL1 consumer mode and comparing each processor with its equivalent, we find the following results:

So under the same consumption conditions the new Alder Lake-S architecture proves to be much more efficient than Rocket Lake-S. And therefore it proves to have a higher performance per watt, which will be much higher in the models with lower TDP. In addition, the jump from PL1 to PL2 gives some curious results, since when comparing scores in both states it is appreciated how the i9-12900K achieves better performance per watt (+ 36%) vs. i7-12700K (+ 30%) and the i5-12600K (+ 10%).

Therefore, although the i9 spends more energy, in percentage terms it is the most efficient between states and logically it is also the one who achieves higher performance, which leaves us with a curious paradigm, since although it spends more energy it is more efficient and allows us greater performance. , which also saves us time. That said, it would be necessary to compare this performance by the final price of the processor, but energetically speaking the i9-12900K is, in view of the above, best Intel CPU. 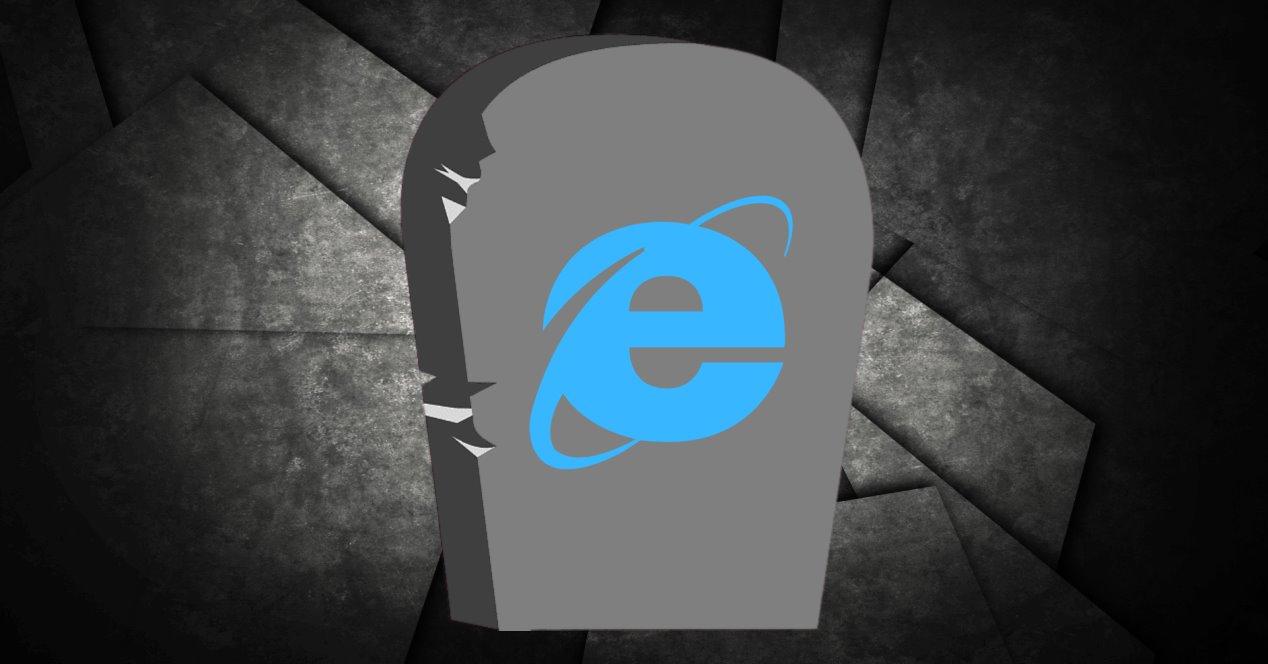 Some still use Internet Explorer and Microsoft is tired