The iPhone 13 have established themselves as the best-selling smartphones in the world. Consumers mainly favored the standard iPhone 13 and the iPhone 13 Pro Max, to the detriment of the mini edition, largely shunned by consumers.

The iPhone 13s are hugely successful around the world. Thanks to the range’s stratospheric sales, Apple has managed to establish itself as the market leader in China. Launched last September, the new iPhones have sold by pallets in the last quarter of 2021propelling the phones to third place in the ranking of best-selling smartphones.

Unsurprisingly, the success of the iPhone 13 extended until 2022. According to the statistics relayed by Francisco Jeronimo, analyst at IDC, the standard iPhone 13 has also imposed itself as the best-selling smartphone in the world during the first quarter of 2022. Thanks to a contained price, the iPhone 13 is a hit on the market.

The iPhone 13 are a hit, Apple dominates the high-end market

The iPhone 13 Pro Max take second place in the ranking. For its part, the iPhone 13 Pro, smaller but just as premium, is attributed fourth place. Despite their high selling price, the two high-end smartphones have managed to arouse the enthusiasm of consumers. Faced with gargantuan demand, the Californian group was forced to revise its production figures upwards.

As expected, the iPhone 13 mini is not part of IDC’s ranking. Despite its original form factor, the smartphone is a commercial failure, like its predecessor. Apple has therefore decided to drop this version. The iPhone 14 range will not have a mini version but a Max edition, which will delight giant screen lovers.

The third place in IDC’s top 5 is not occupied by a high-end smartphone but by a mid-range phone, Samsung’s Galaxy A12. For the record, the Galaxy A12 had already established itself as the best-selling smartphone of the last year. This is the most popular Android phone on the market, thanks in particular to its reduced price.

The smartphone market is currently very fond of discount phones. In the second quarter of last year, 60% of smartphones sold worldwide were mid-range devices, says Counterpoint. If Apple dominates on the high end, Android manufacturers, including Samsung, share the mid-range and entry-level segments. The 5th best-selling phone in the world is also a member of the Galaxy A range. It is the Galaxy A32. 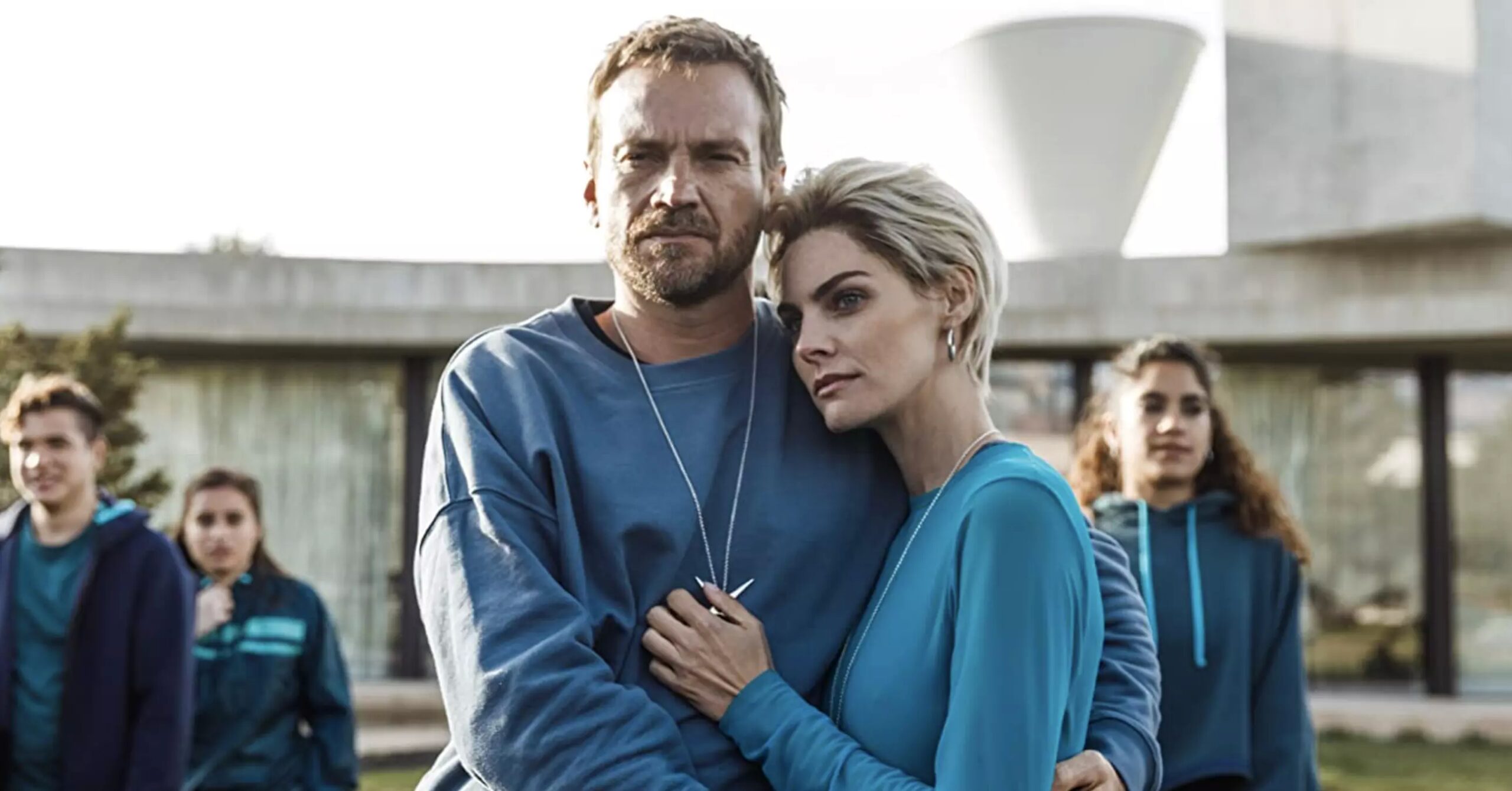 What to watch this week on Netflix, HBO Max and Amazon Prime Video 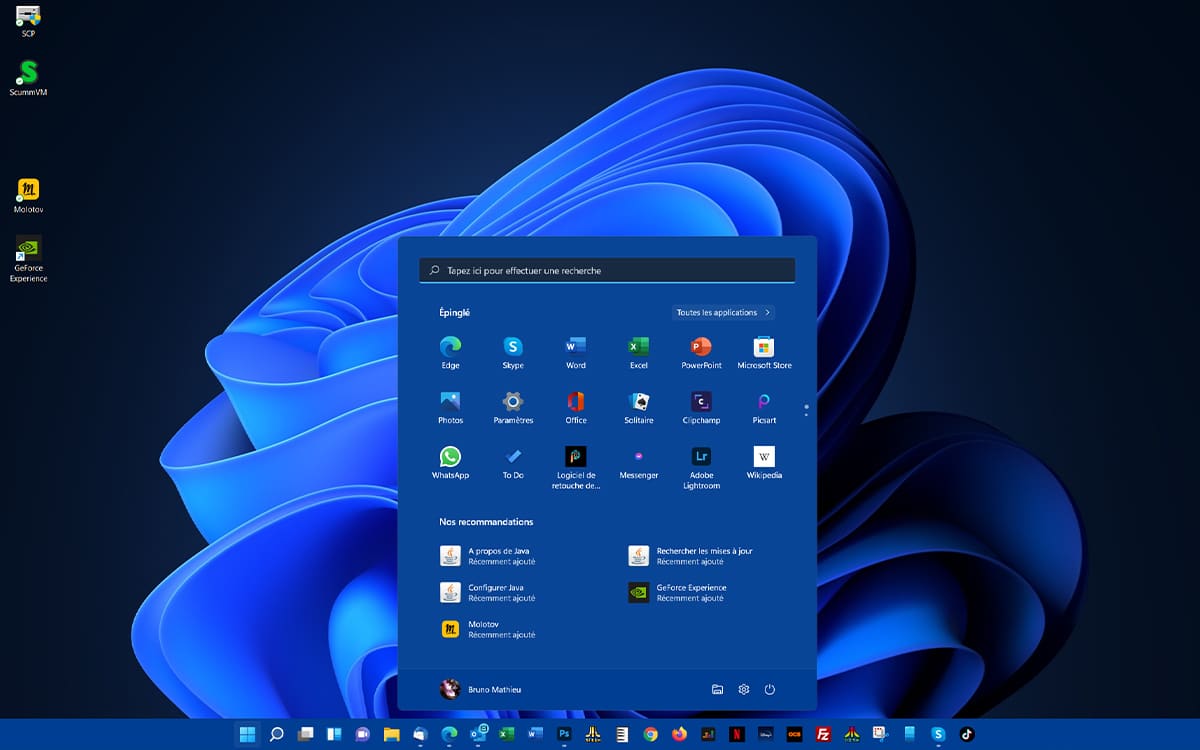 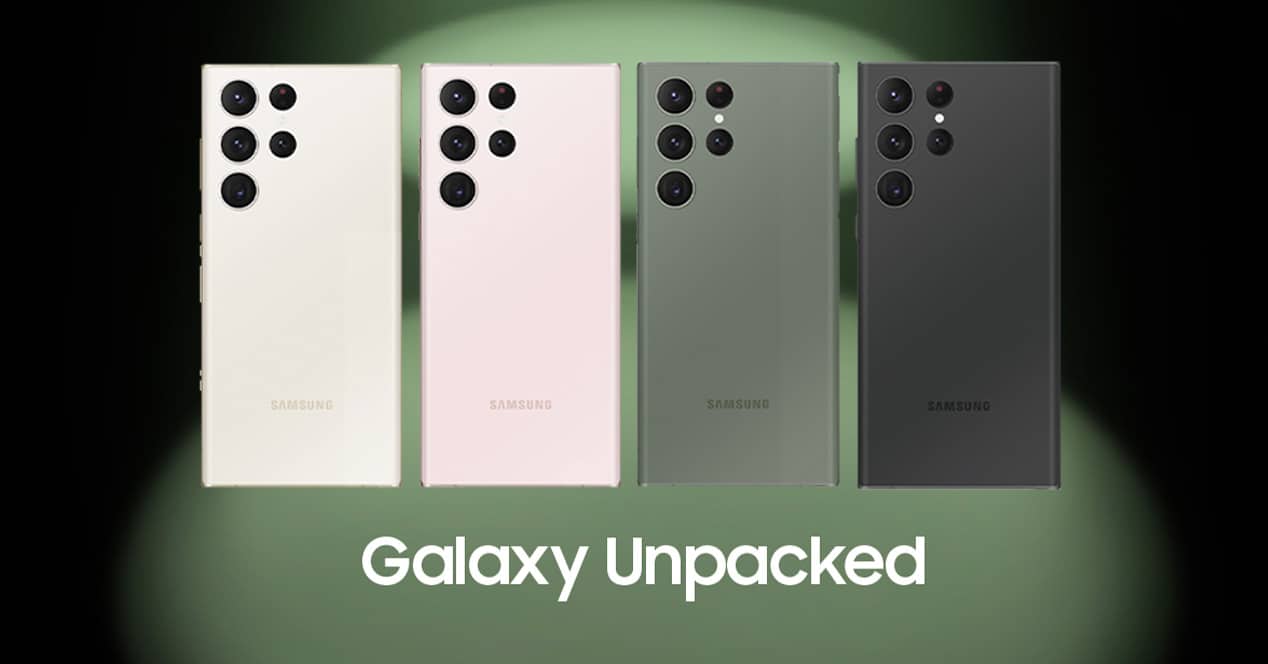 Everything we know about the future Samsung Galaxy S23 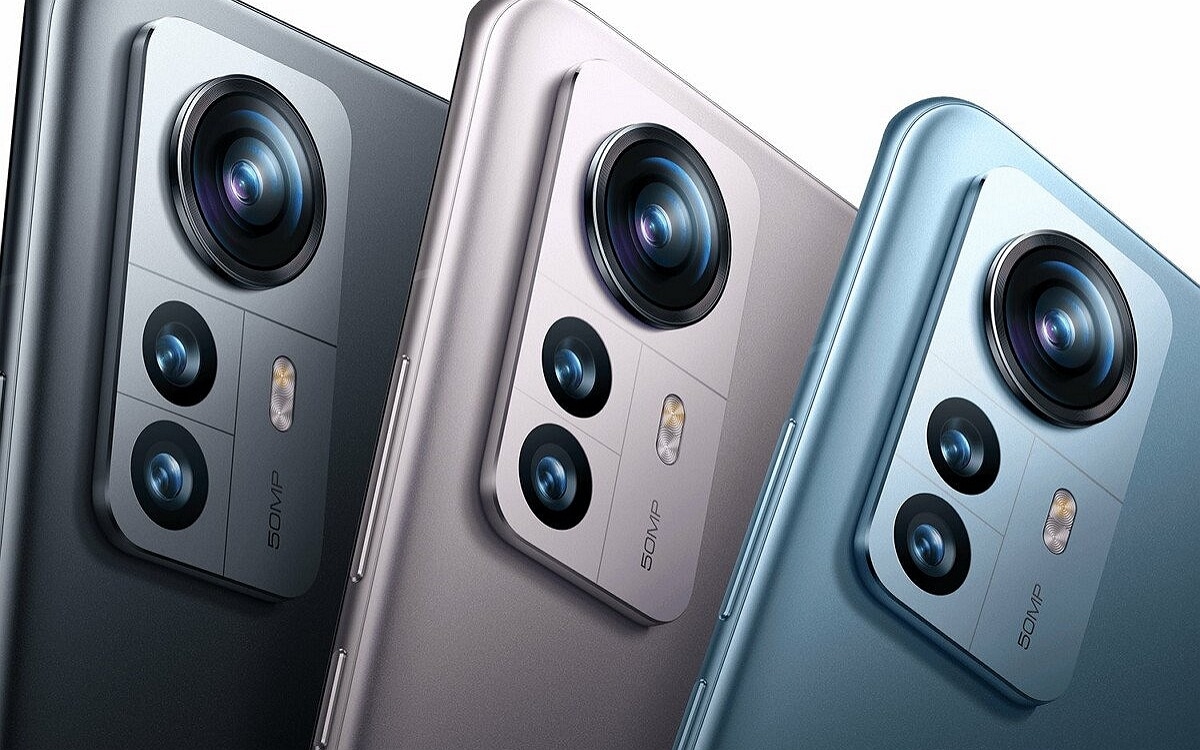 Xiaomi 12 Pro Max: a version with a giant screen will be released by the end of 2022