We are a few weeks away from attending the presentation of the new iPhone 13, which would be scheduled for the month of September. Rumors about the features it will include are already gathering momentum, and this is what can be seen in the new report published by Mark Gurman on Bloomberg. In this article we will tell you all the details about these features.

The improvements in the iPhone camera 2021

Apple has among its plans that you can take better photos with the iPhone thanks to the new features that would be included. The first one is to include portrait mode in taking videos. This will automatically blur the background when you are taking a video of a person, making the result much more professional. It is undoubtedly an evolution of the bokeh mode that was introduced from the iPhone 7 Plus but only in the photographs. Now it will take a step forward with the Cinematic Video functionality, the name that has been given internally. In addition, after recording, the operating system would allow you to change the degree of blur in a comfortable way.

In addition to the bokeh mode, Apple would have among its plans the inclusion of the ProRes mode. This would make the resulting videos have a higher quality by offering more ways to edit them later. This is something that was already present in the photographic field where ProRaw mode could be used to retouch different variables without having to export the photograph to a specialized program. Keep in mind that this, even if it is integrated into the operating system, would be a feature exclusive to iPhone 13 Pro and iPhone 13 Pro Max.

But here the changes would not remain according to the rumor mill. Apparently Apple is studying the possibility of including many advanced photo filters. This will make artificial intelligence much more present in this field since specific filters can be applied to change objects and even people. Obviously, this mode requires great processing power in order to analyze all the elements in a photograph in order to modify them comfortably. 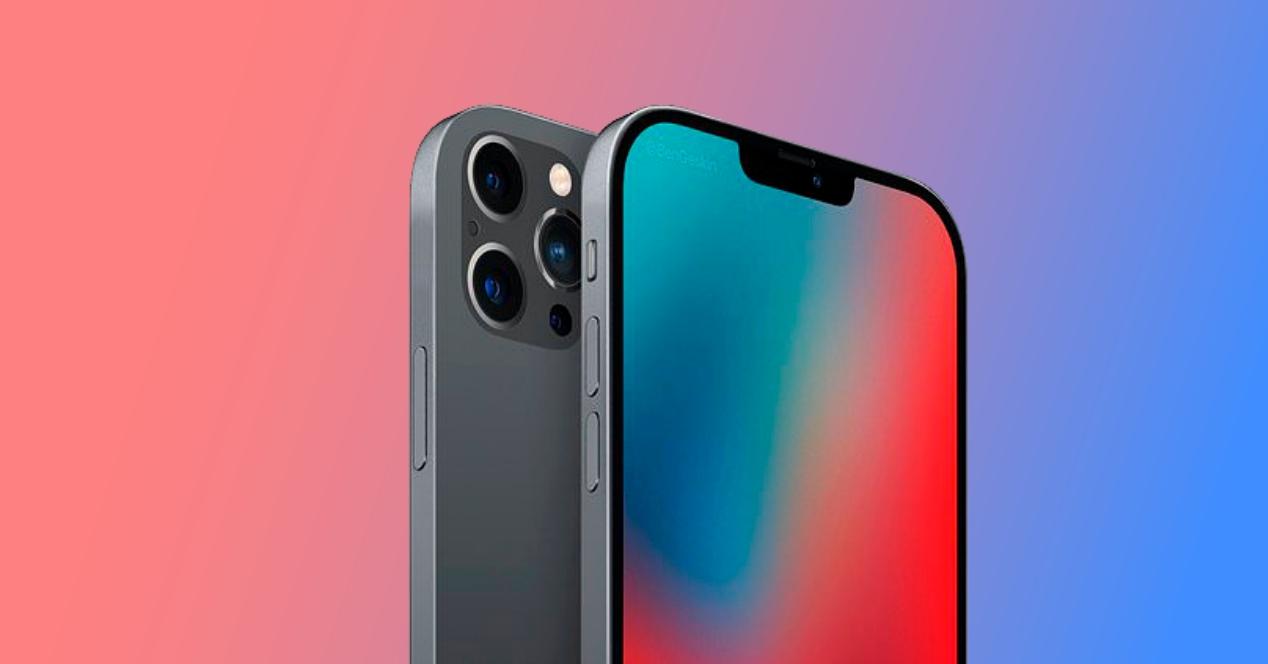 In addition to talking about new camera-related features, already confirmed changes have also been referenced. Mark Gurman at first recalled that these iPhones will have an A15 Bionic chip that will be faster and will also reduce energy consumption. In the design section, the wrist would finally be reduced, not eliminated. The general design will also be maintained in regards to the edges, and also with the cameras. The only drawback that they will find is that they can protrude more from the device, being a risk in the event of falls.

Regarding the screen, Mark Gurman points out that in the end there will be a refresh rate of 120 Hz. This is something that is already in the iPad Pro and that allows you to better enjoy multimedia content. In this same sense, an always-on screen system would also be included as in the case of the Apple Watch.

Third-generation AirPods will arrive at the event on Monday, October 18

“Designed for Mac”: Logitech’s new campaign for its Apple products

iPhone 13 with the reduced price Take advantage of this Amazon offer!