We are a few months away from witnessing the announcement of the new iPhone 13, being originally scheduled for the month of September. As this date approaches, there are many rumors that arise about the characteristics that they will have but also the benefits that they will offer. Today a new investor report shows the sales expectations of the new iPhone 13 that are really positive.

The note that has been published by JPMorgan gives an extremely optimistic forecast regarding the sales of the iPhone 13. Specifically, the entity has estimated that sales for the entire fiscal year 2022 will amount to 226 million unitss. This will include both iPhone 13, iPhone 13 mini, iPhone 13 Pro, and iPhone 13 Pro Max sales. Other investors remain less optimistic when betting on sales of around 210-150 million units. It is also expected that this new generation of iPhone be the best-selling in the market. All these data are very positive for investors, since Apple shares are expected to continue in an upward trend until they can reach $ 170.

Looking back, analysts recall that when big sales are expected from Apple they always end up exceeding expectations. This is the same thing that happened with the launch of the four iPhone 11 models, in which great sales were expected and they were more than met. Now in 2021 and 2022 the incentive of the best implementation of 5G makes the replacement rate significantly increase. Those who had an old team now have more reason to renew. This will cause sales to increase significantly as all these financial studies point out.

The characteristics that would make you succeed

Obviously, for a device to be successful, it must have impressive features. Right now all that is known comes from the rumors that are emerging by the different analysts with internal sources. At the moment what is known is that el notch would see its size reduced in the end. After several generations in which the eyebrow has been kept at a stable size, it would now be reduced. With this, a better proportion of vision on the screen would be gained when viewing multimedia content. And speaking of the screen, the new iPhone 13 Pro would finally include a 120 Hz refresh rate. This would provide greater fluidity to the screen aimed especially at games but also multimedia content in general. 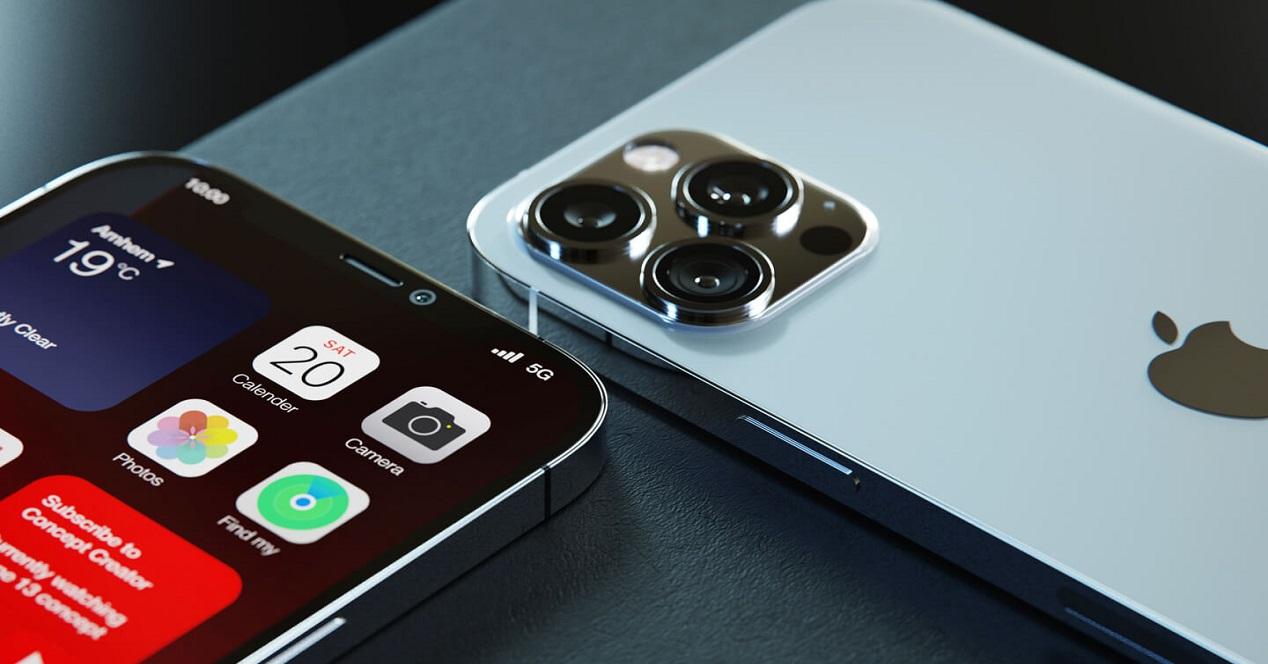 In the chamber there will also be relevant changes according to the current rumor mill. Visually the sensors would increase their size to include new features that will allow you to make better videos on iPhone. This will be achieved thanks to the inclusion of the portrait mode while making a video recording. In the photographic field, important changes are expected in night photos so that they can be sharper. If we go to the Apple charging system, according to rumors, it could finally bet on reversible charging to be able to recharge external accessories such as AirPods and even improve the charging speed.