An analyst specializing in Apple news suggests that the next iPhone will be able to establish satellite communication.

Rather than going exclusively through terrestrial infrastructures, such as relay antennas, the communications of the future iPhone could also pass through space. In any case, this is the anticipation made by analyst Ming-Chi Kuo, one of the most followed on Apple’s news, concerning the next smartphone from the Cupertino company, whose presentation is expected in September 2021. .

Relayed by Mac Rumors in its August 29 edition, Ming-Chi Kuo’s opinion is based on an iPhone equipped with a chip derived from the Snapdragon X60 modem from the American supplier Qualcomm. This component, compatible with 5G, operates in the so-called millimeter bands (like the iPhone 12 sold in the United States) and the bands below 6 gigahertz (GHz), also used for 5G.

Contacts with satellites in low orbit

The iPhone could thus hook up its signal with satellites moving in low earth orbit, a priori directly, that is to say without going through a particular earth station. Satellites in low earth orbit (or LEO, for low earth orbit in English) are machines that orbit the blue planet at a distance of less than 2,000 kilometers in altitude.

Human activity is important in LEO. There are Earth observation satellites, spy satellites, but also devices specializing in weather and telecommunications. It is also in this sector that the International Space Station (ISS) operates, but also the thousands of Starlink satellites, a project led by SpaceX to provide Internet connection from space, precisely.

There is no indication that it would be with SpaceX that Apple would partner to offer such a service, assuming Ming-Chi Kuo’s prediction is correct. In fact, the interested party rather expects an agreement with a competing company, Globalstar which also offers satellite telephony, via LEO machines. Other operators also exist, such as OneWeb, Inmarsat or Iridium.

The level of service offered in this context would be relatively modest: above all, it would be a question of being able to make phone calls and send messages, particularly in regions of the world which are not properly equipped with telecom infrastructures. The possibility of being able to surf the net with the iPhone 13 in these circumstances remains a question, as does the level of speed and latency.

It is obviously possible to provide Internet access via space, but in principle this requires a minimum of equipment. In the case of SpaceX for example, the kit contains in particular an antenna, a Wi-Fi router, a power supply unit, cables and a tripod to be able to benefit from the services of Starlink in high speed (to the point of competing with the fiber optical, according to the company).

Currently, smartphones are already capable of contacting satellites, in particular to determine their geographical position. For this, it is not the satellites in LEO orbit that are called upon, but vehicles located much further in space, a few tens of thousands of kilometers. This is the case with GPS, around 20,000 km, or Galileo, at nearly 23,000 km. 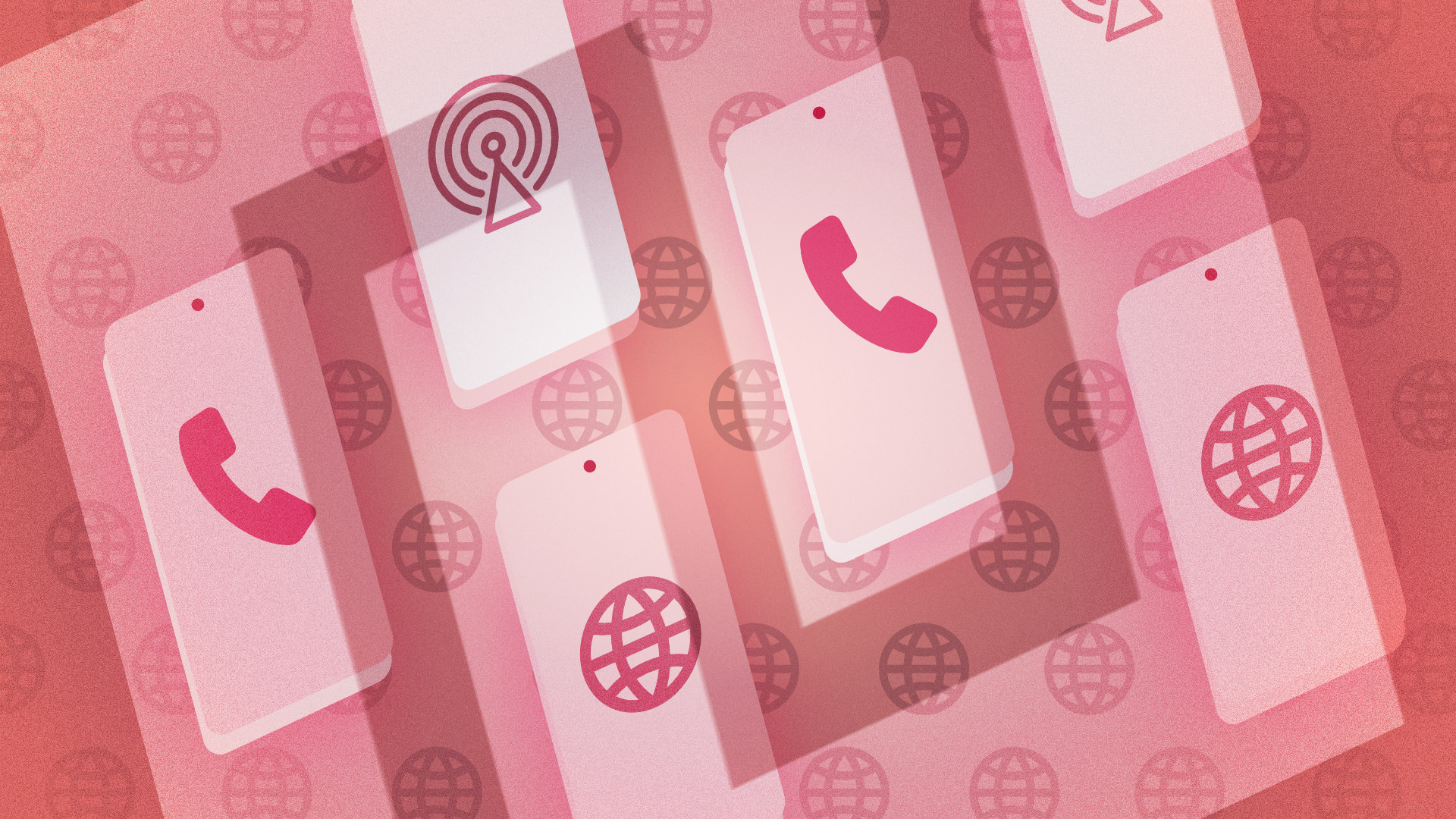 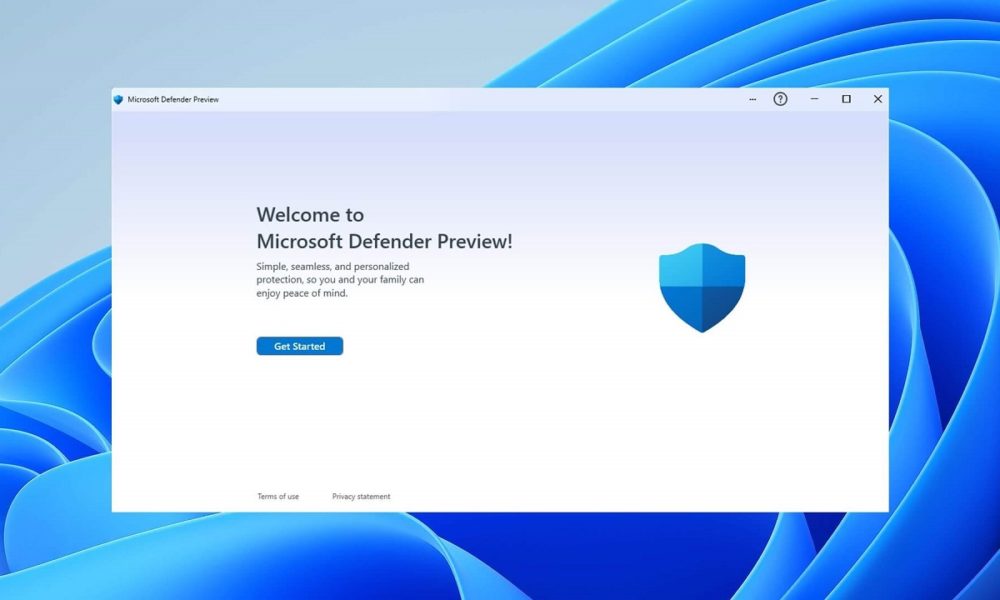 Windows 11 will receive a new Microsoft Defender, with important changes at the interface level 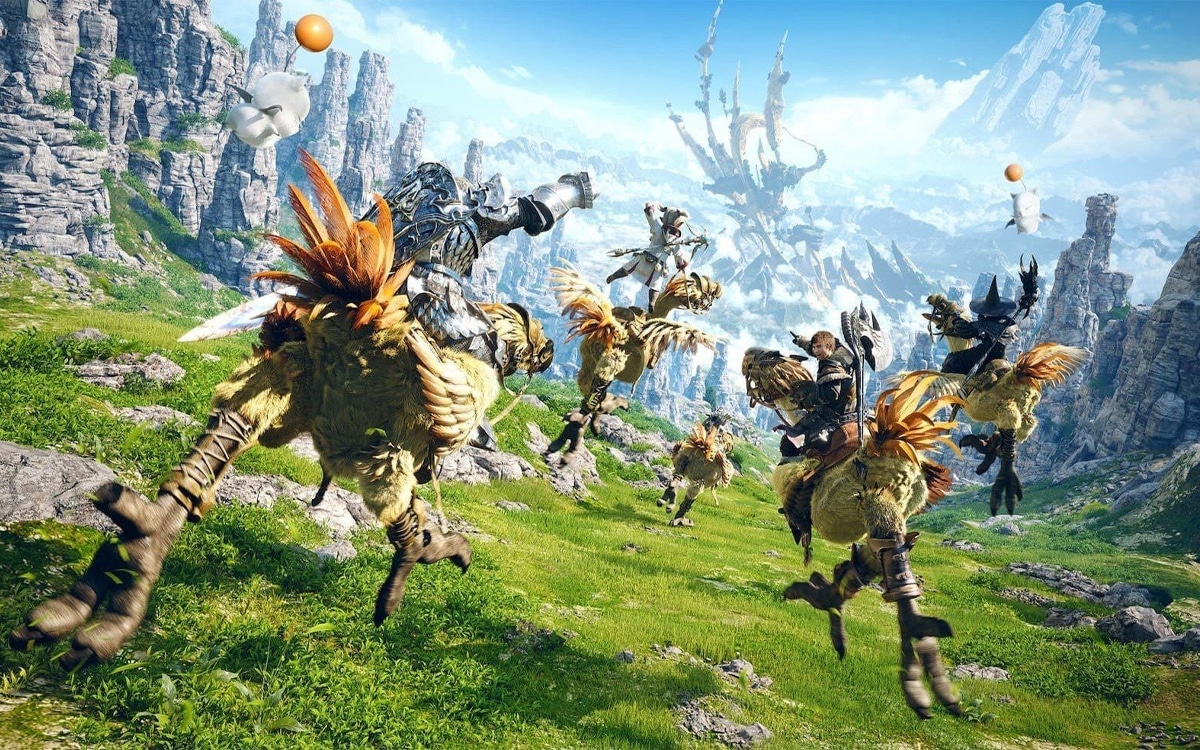 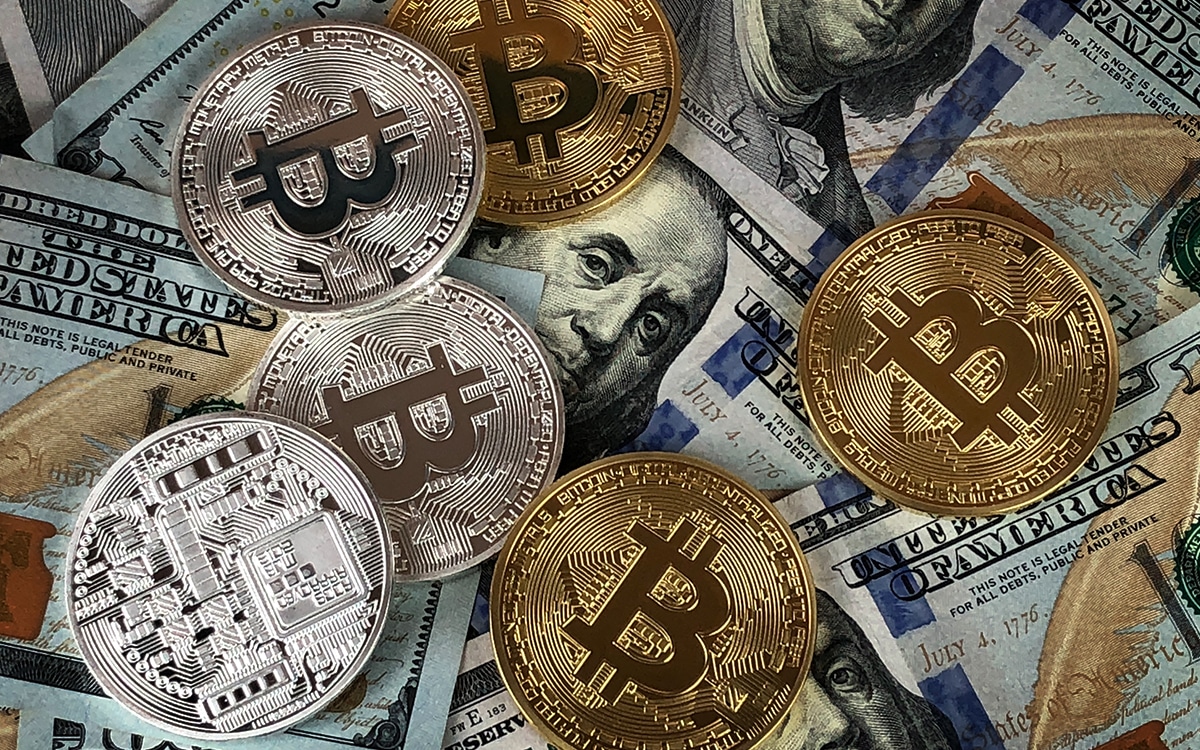 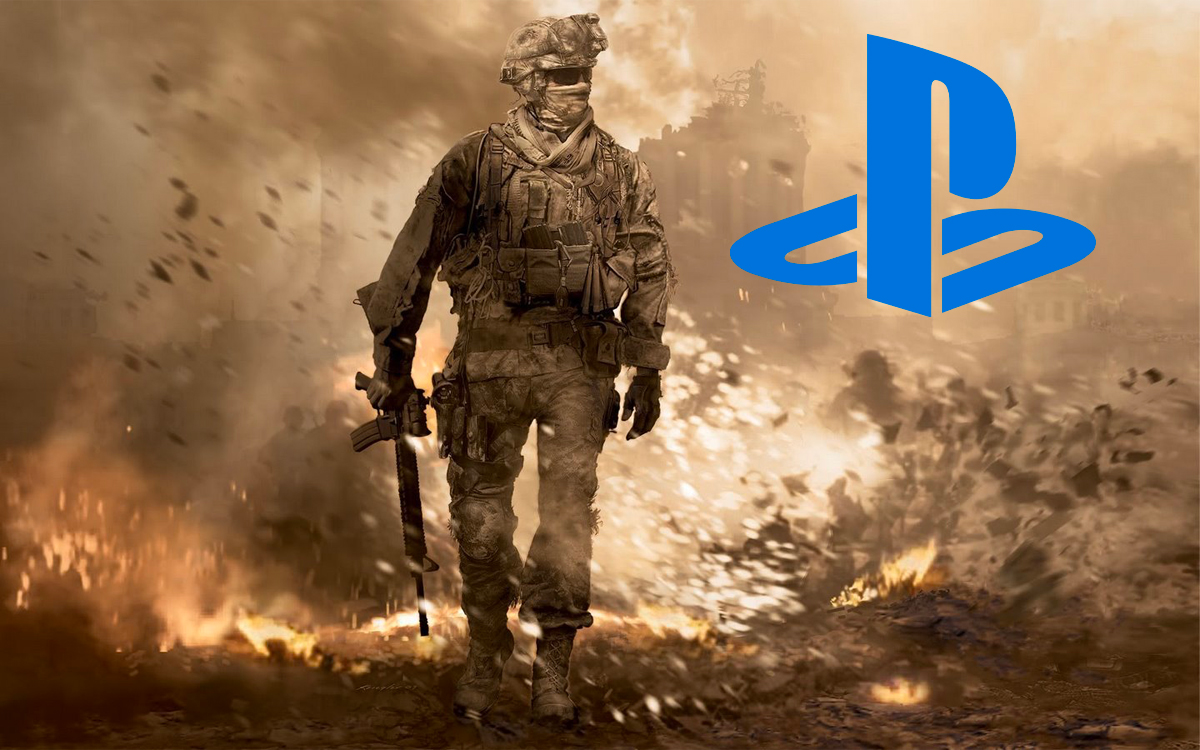 Microsoft promises Call of Duty will stay on PlayStation