The iPhone 14, presented as part of Apple’s Far Out event, held at its company headquarters in Cupertino last Wednesday, has several new features that are a bit out of the usual in most smartphones. Among them is the possibility of connecting not only to mobile networks and terrestrial WiFi, but also to satellites that orbit the Earth at a high altitude. For now it only does it, yes, during emergencies, so the service it offers to those who have one is called Emergency SOS via Satellite.

In order to achieve this, the company has had to overcome various complications and technical barriers. The first is very obvious: how to connect an iPhone to a satellite. These circle the earth at great heights, and they do so quickly. An iPhone does not have the usual antenna to establish this type of connection with phones capable of establishing connections via satellite, which is almost always large. That’s why, in principle, I couldn’t do it. But Apple has solved the problem by working on the antenna that is built into the iPhone’s casing so that it can be able to send and receive data directly to an orbiting satellite.

Of course, due to the limited size of the antenna, the user who has the iPhone 14 who wants or needs to connect to the satellite must point the terminal directly at it, and do so while the messages are being sent and received. It seems complicated to locate satellites in orbit like this with the naked eye, but Apple has released an app to make it easier. This app shows users where they have to point their iPhone to connect with a satellite, so they can communicate the details of the emergency they are in.

To send a message, users may need to point the iPhone at the satellite for about 15 seconds if the sky is clear. But if it’s cloudy, or there are trees or terrain blocking the connection, you may have to do it for several minutes.

Another complication to solve to get an iPhone to establish this type of connection is determining how much data you can send during a satellite connection. Those who have used a phone with a satellite connection know that they have a significant bandwidth limitation. Come on, it’s like an old modem, and sometimes it’s worse. In order for an iPhone 14 to be able to send data with these limitations, Apple has had to work on the compression of data that is sent through this system.

Apart from this, Apple has also collaborated with emergency experts to find out what are the most common questions that emergency services ask, and provide users with an easy one-way system to answer and that they can take advantage of the conversations with the teams.

This service is not designed for use in emergencies only. Users will be able to share their location via Apple’s Find my featurevia satellite. Regarding its availability and costs, for now it will only be available for the United States and Canada. It will arrive in November, and it will be free for two years. 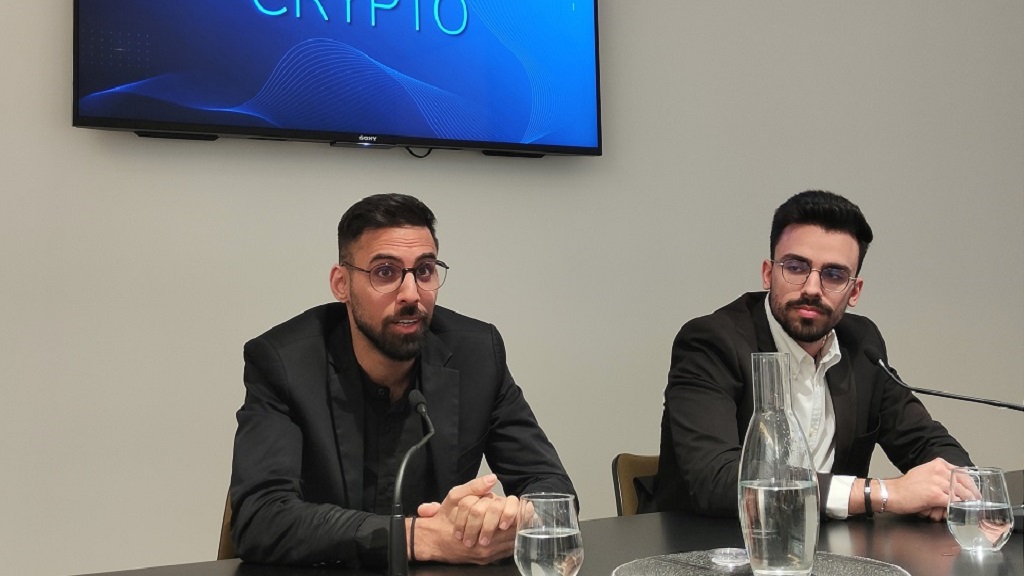 MundoCrypto Metaverse Day will start tomorrow in Madrid with 7,000 attendees 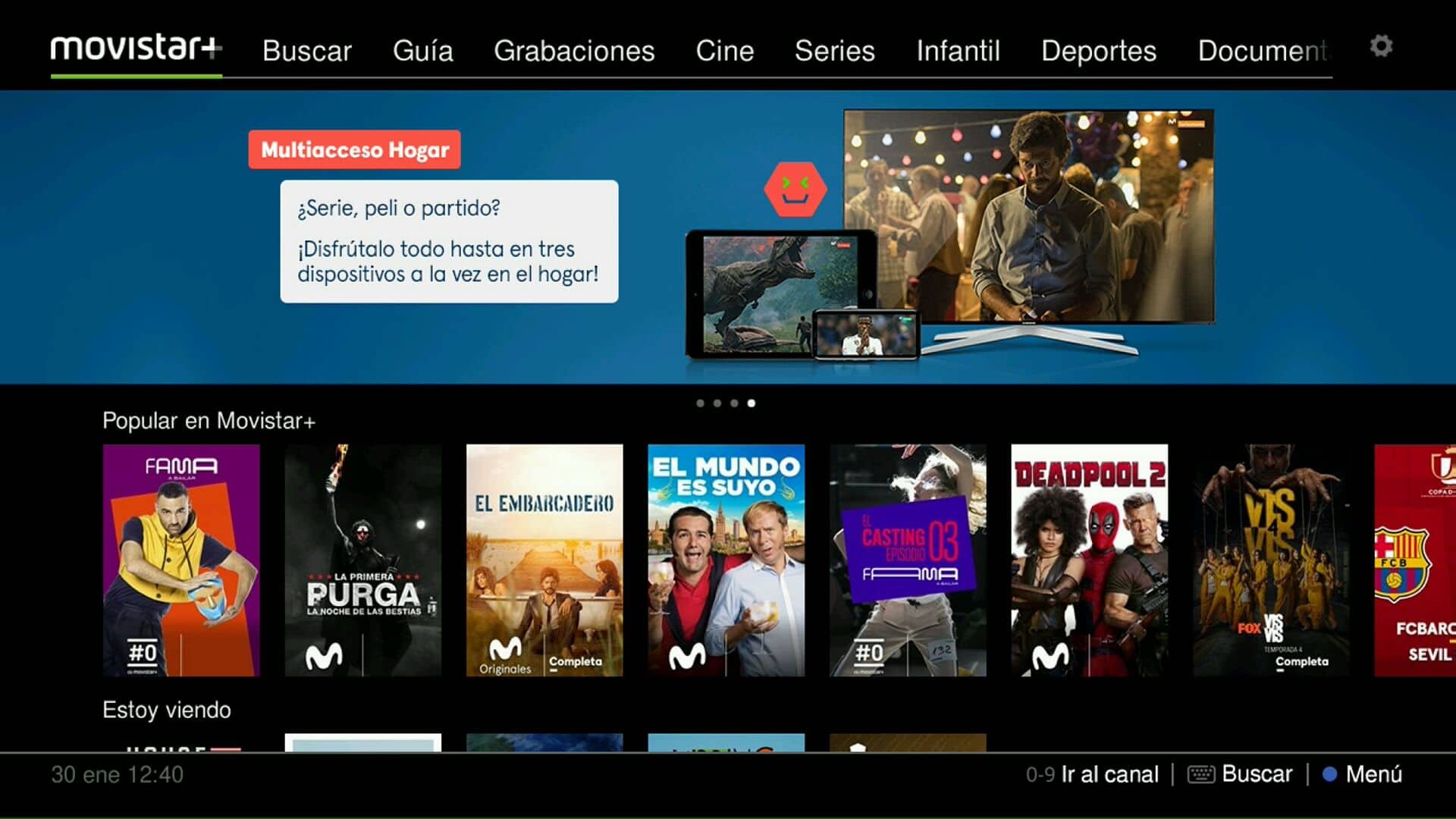 These are the 24 channels that Movistar continues to broadcast in SD. When will the resolution improve? 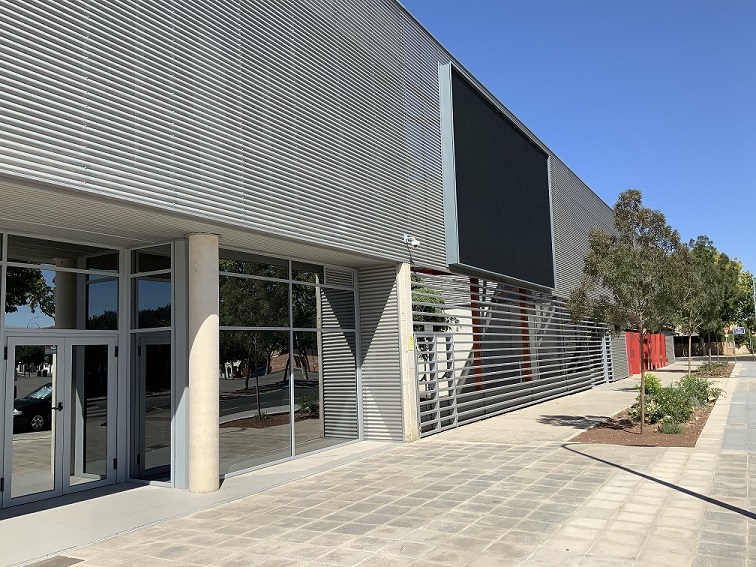 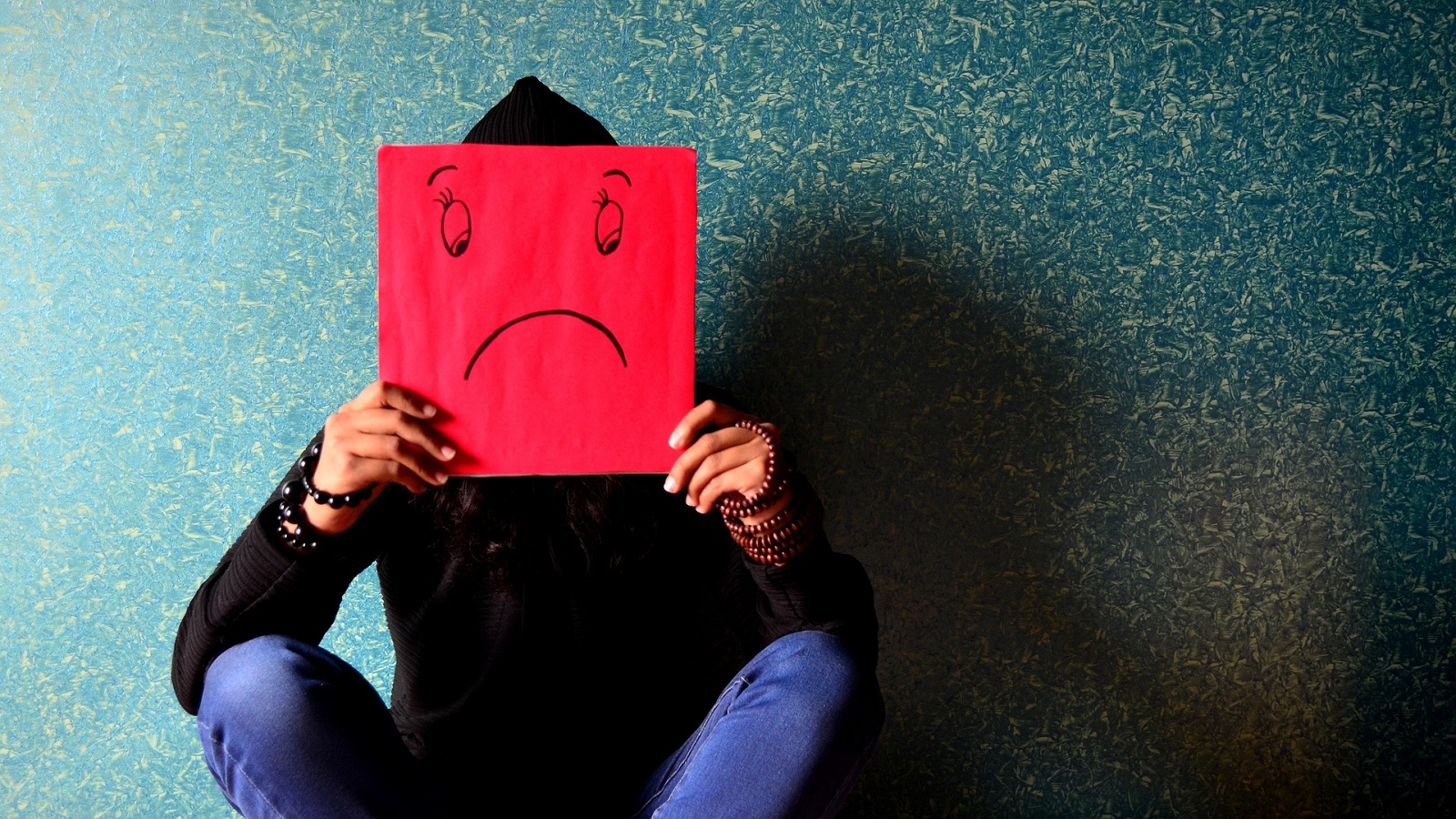