Basics about these cards

You probably already know that it is a SIM card and it is that cardboard element with an integrated chip that is added to phones in order to have coverage for voice calls and to also be able to contract internet rates through mobile data. Now, there are different types and iPhones are not compatible with just any of them.

As we said previously, there are several types of cards. Below we analyze what each of them consists of.

Although they are divided into up to four types, the truth is that SIM cards have the same utility in all cases and are made of cardboard together with a digital chip that connects to phones. The fact of finding several types is mainly due to the reduction in size to optimize the internal space of the mobiles.

Also known as Dual sim, this is a format that combines two physical cards like the previous ones, generally NanoSIM. Phones that are compatible with this format offer a SIM tray already prepared for this purpose and generally it is also possible to add a single SIM along with a MicroSD memory card. This standard is especially used in Android devices, since there is no iPhone that allows you to include two physical cards in this dual SIM format, regardless of whether they are NanoSIM, MicroSIM or any other.

The utility of this system is to be able to have two different phone numbers with which to make or receive calls, as well as surf the internet with one or another data rate. It is normally used by people who have a personal number and another related to their work, so that they do not have to be using two different mobiles.

This is really a standard that is considered dual SIMeven though you don’t actually use two physical cards. This one is compatible with some iPhone and what it allows is to have a physical card and a digital card. At the design level, the iPhones that are compatible offer a tray for a NanoSIM, and then internally have the appropriate hardware that allows you to have a digital SIM that must be contracted separately with a telephone operator.

In the end, for practical purposes this format is the same as that of the dual SIM previously explained. It is ideal for those who want to have two different telephone numbers and on top of that they can save the cost of a second physical SIM card because it is not necessary because it is digital and can be added in another way that we will discuss in later sections.

As we said before, not all iPhones are compatible with a dual SIM and those that do have this capacity are. with NanoSIM and eSIM. Here is the list: 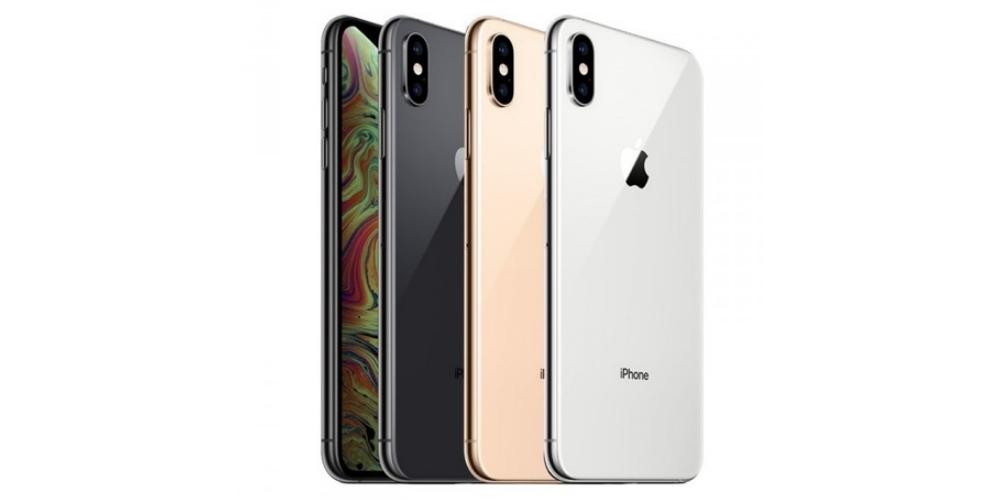 It should be noted that in the case of the iPhone XS, XS Max and XR they must be updated, at least to iOS 12.1, although it is recommended that they be in the latest version available. There are no other requirements for the rest as they were already released with software versions later than that.

Here is everything you need to know to be able to configure an eSIM on an iPhone, although the requirements Obvious are having one of the iPhone mentioned above and that if you have an XS, XS Max or XR you have the also mentioned version of iOS 12.1 at least.

Warning: don’t just use one eSIM

Something you should know before installing the eSIM is that it is not recommended to use it without a physical SIM. This digital card does not really depend on physics, so a single eSIM could be configured without having any other physics in the iPhone tray. And a priori the operation could be the same and not have any problem of use. However, when restoring the phone will lose all the data of this and to reconfigure it you would have to call the telephone company and start the whole process again. Therefore, if you want to save yourself those tedious problems, try to always have that eSIM as secondary.

The first thing you should do is contact a phone company that offers the possibility of contracting an eSIM with a mobile data rate for the iPhone. On Spain we have the following operators available:

Once you have contacted said company and have requested registration, they can give you several options to activate it on your device as we comment below: 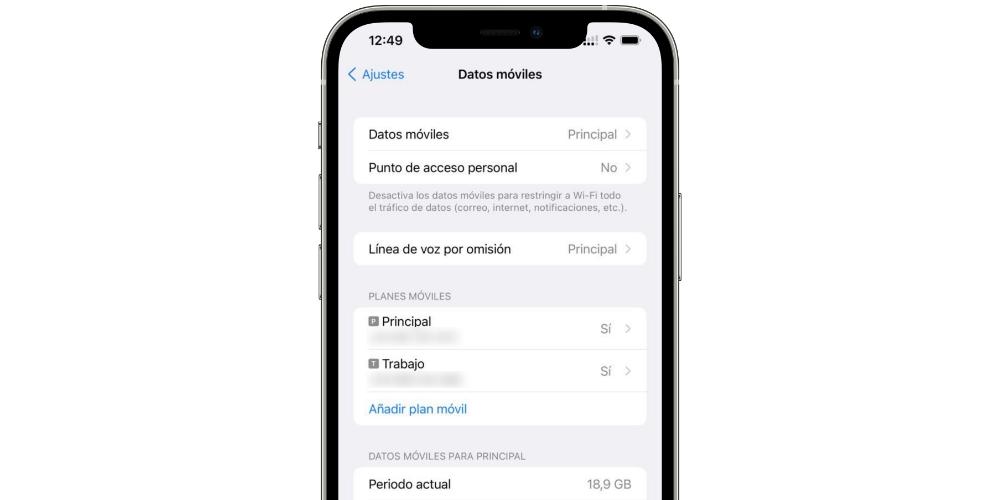 Once you have it configured You can change the settings for these lines in Settings> Mobile data. There you can choose which mobile plan to use, what you want the line to be for calls by default and more.

You can know if it has been activated correctly the eSIM you will have to observe that in the upper right part of the iPhone, where the coverage lines, another indication of coverage regarding said eSIM appears below. Also when opening the control center, the information of both should appear in the upper left part. If these indications do not appear, you may have to reboot iPhone so that it is configured correctly. 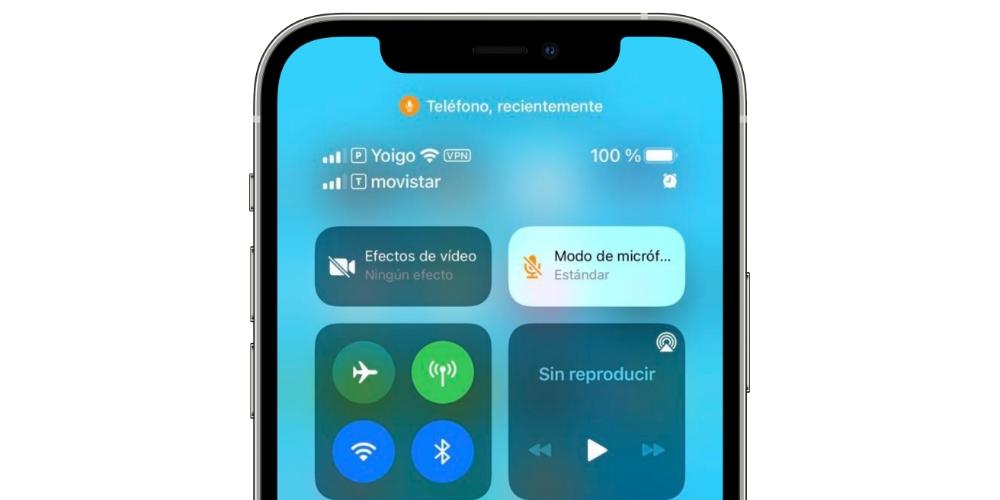 Any other both data plan configuration and performance problem of the same must be reported to the telephone company. Normally the failures that can occur are the same as with a physical SIM: voice or mobile data coverage problems, inability to make calls or browse the Internet, etc. Although the iPhone can be guilty of these problems due to a problem in its antennas, this is less frequent and much less if the problem arises after configuring the eSIM. In any case, if you have any suspicions about it, it is advisable to contact Apple’s technical support directly.

Total War: Rome Remastered now has a native version for Mac with M1

Apple sweeps the market, how many people use one of their Watch?