Prima is an Italian insurance agency specialized in the automotive sector and already has headquarters in our country. Its objective is to allocate an investment of more than 50 million euros to the development of the activity in the country.

Leader in the Italian market, its value is to transform the way users access insurance policies. The digital native agency raised more than 100 million euros in its last round of financing, in 2018, this being the largest venture capital investment made in a technology company to date in Italy.

In this sense, Prima comes backed by three of the most important investment groups in the world; Blackstone, Goldman Sachs and Carlyle, shows the strength of your proposal and services. Thus, the insurtech, which has approved the investment plan until 2027, intends to revolutionize the paradigm of Spanish insurance sector, historically traditional and little prone to innovation, through a business model focused on simplicity and efficiency with highly competitive prices.

In this context, the landing in the Spanish market, accompanied by the recent arrival in the United Kingdom, is included in the first stage of the expansion plan of the agency at a global level, after its rapid growth in Italy and, with the aim of establishing itself as one of the leaders in the sector at a European level.

More than 300 developers, engineers and scientists

In Italy, Prima has already exceeded two and a half million customers active in June 2022, which represents a year-on-year growth of 70%, it has a market share of 6% in the automotive sector and is the market leader in direct online sales, with a market share of 25%.

Leveraging analytics, artificial intelligence and state-of-the-art algorithms developed in-house, Prima has inverted the perspective of the insurance industry, placing the customer at the center and has transformed the way in which users access insurance policies.

Along these lines, all the tools are produced by its R&D team, which includes more than 300 developers, engineers and data scientists globally, who design and refine all of Prima’s systems and algorithms on a daily basis.

The insurtech has appointed ignacio castilla as Country Manager of Prima in Spain, a figure in charge of leading the team and developing the strategy in the national market, contributing his twelve years of experience in the world of business, consulting and the insurance sector.

“Prima arrives to transform the way in which Spanish policyholders conceive of their car insurance. We are convinced that our value proposition, based on simplicity and transparency through technology, fits the needs of the Spanish market, similar to the Italian one. We are sure that the landing in Spain will be a success, providing great value for users and providing a very important boost to Prima’s global growth.” indicates Castilla.

Prima, which has a collaboration agreement with IptiQ (SwissRe Group), already has an office in Madrid and a local workforce of more than 30 employees. In addition, they plan to close the year 2023 reaching 50 employees and consider that one of their main priorities and challenges for the coming months will be precisely the attraction of talent. 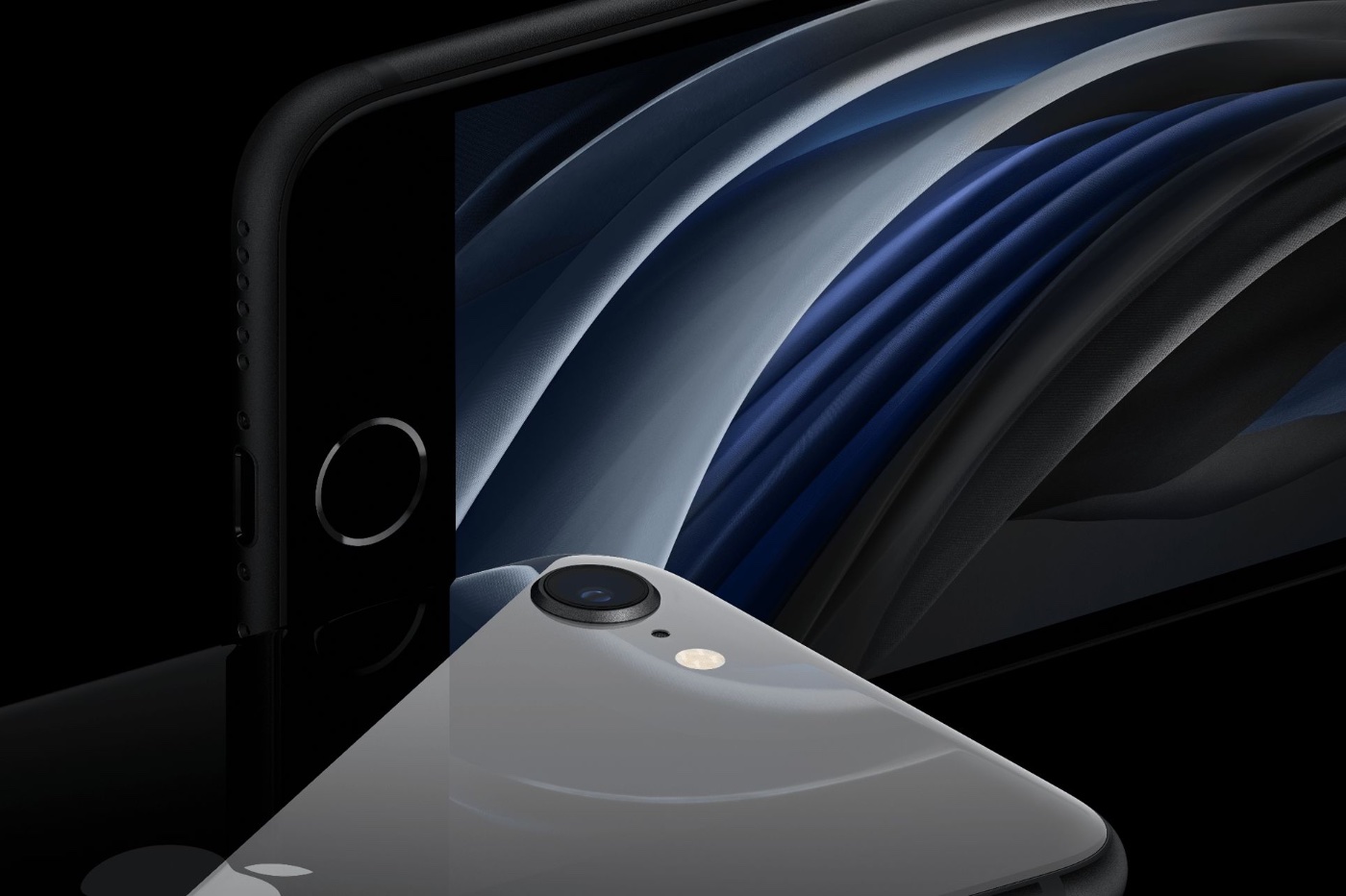 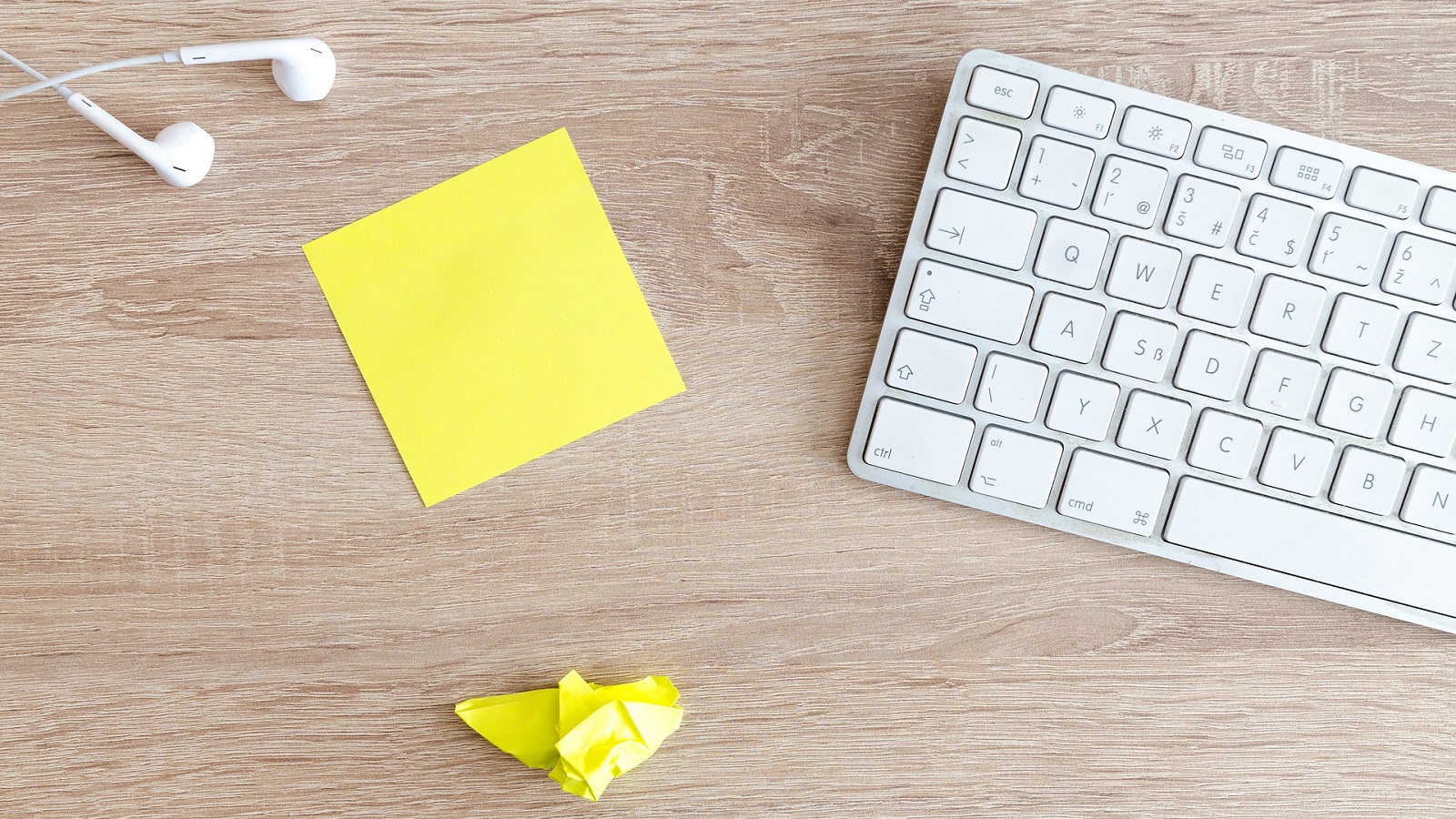 68% of Spaniards have made online transactions with the AAPP, this year 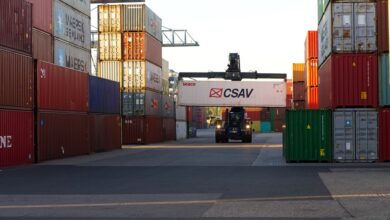 Challenges that importing SMEs will face this year 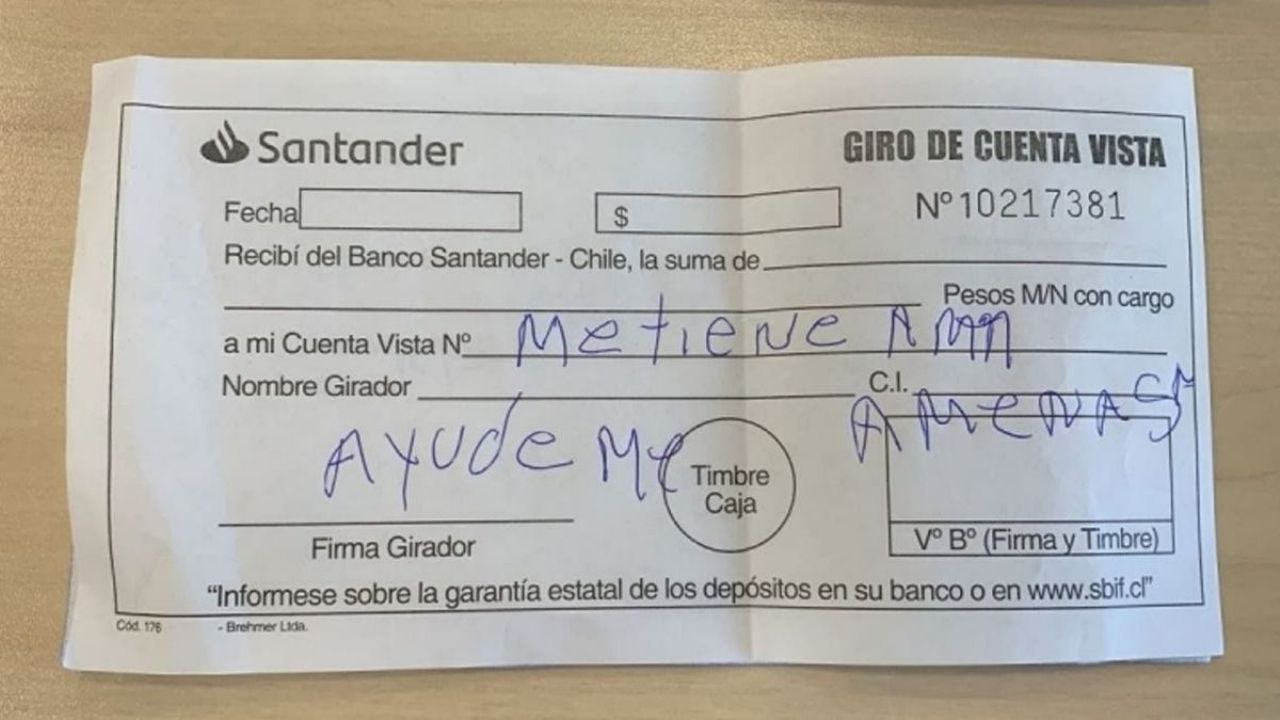 “Help me, he’s threatened me”: Kidnapped man asks for help with a message written on paper from a bank