After the first really positive reviews of The Last Duel, the first 4 minutes of the new Ridley Scott movie, the medieval film with protagonists Matt damon, Ben Affleck, Jodie Comer And Adam Driver.

The first 4 minutes of The Last Duel

The video, which actually lasts just over 5 minutes, includes the opening scene of the film, plus a short trailer of what awaits us in theaters on October 14th.

The story is indeed set in 14th century France, with the film being based on a true story of prejudice, revenge and pride, told in a novel by Eric Jager. This takes place in 1386 and tells the story of two friends and the wife of one of them.

As one of the two friends returns from the war, he discovers that the other has raped the soldier’s wife. Nobody believes the woman and the soldier then appeals to the King of France, telling him that he wants to fight in a duel to the death and, if the other wins, it is because he is actually innocent. This will be the last legally sanctioned duel in France.

he Last Duel will debut in Italian cinemas on October 14th.

What do you think? Let us know via a comment below. 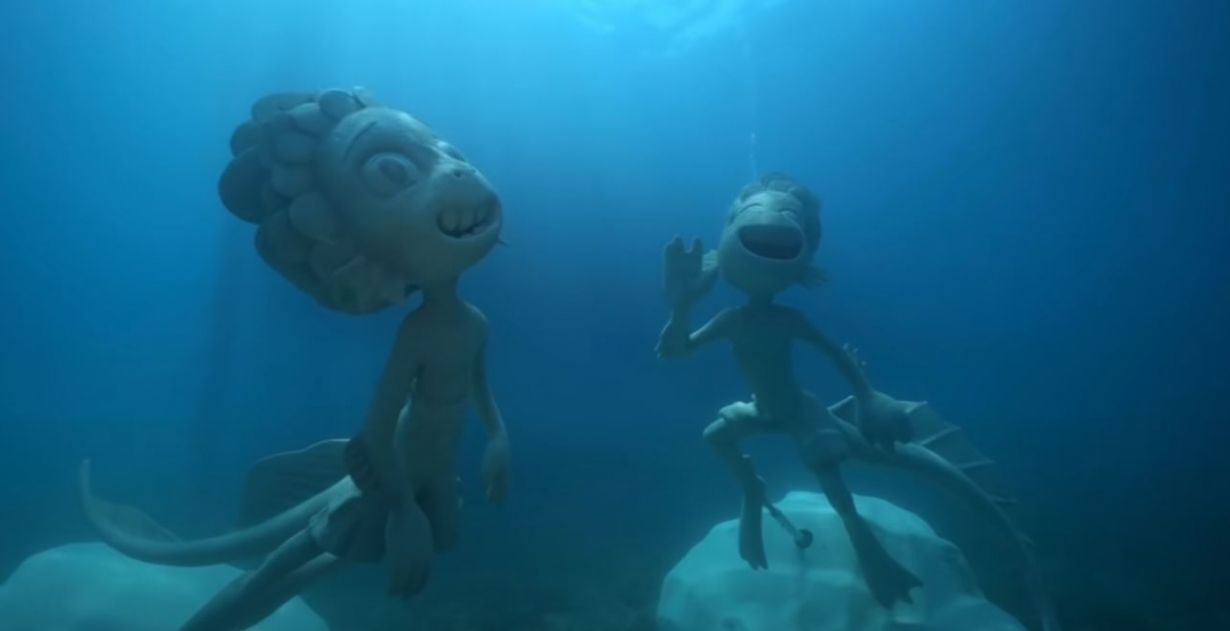 Kiki: Home Delivery, Studio Ghibli announces the arrival of the table service inspired by the film

Requiem of the Rose King: announced the release period of the anime