HBO has released the final trailer for The Last of Usthe long-awaited adaptation of Naughty Dog’s game for PlayStation and, as is often the case with most trailers for everything to come, it shows too much and not for the better.

Making a brief review of the development of the project, since we learned that HBO had the rights The Last of Us the news has been given in drops, until the arrival of the first video preview, which was soon followed by the first official trailer, more extensive and with more details to its credit.

With these two videos we already knew practically everything about the series and in case more was needed, here comes another one, full of details as, for the worse on many occasions, happens with the trailers that are released today and that gut movies and series cut by the same and repetitive pattern.

Yes, we are talking about the adaptation, it is supposed to be half faithful, of a best-selling and super-known title. But still. That is why, contrary to many other opinions that point to a very acceptable previous result of The Last of UsI will say the opposite: it looks like a series of the lot that is not going to do justice to the game one bit.

It should be noted in this regard that the presence of Neil Druckmann, vice president of the Naughty Dog studio and writer and creative director of the franchise, as well as co-creator and co-writer of the series, perhaps serves the most important thing in the end, putting together a solid story that engage the viewer. What is the visual impact -or lack thereof- of this adaptation, however, leaves something to be desired.

Along with Druckmann, both in charge of the series and the script, is Craig Mazin, responsible for the fantastic Chernobyl, which is still positive, there is no doubt. Where is the bad, then? In a mediocre presentation, in the lack of any tension… and in a leading duo that simply does not convey anything similar to the original Joel and Ellie.

It’s clear that Ellen Page is not at this point in life to play the teenage girl, but Gerard Butler was a perfect fit for the role. Much better than a Pedro Pascal, whose interpretive quality is more than demonstrated, but who looks overacted, at least in the trailer. Bella Ramsey doesn’t seem like the best choice to play Ellie either.

It’s not all bad news. There are also Nick Offerman (parks and recreation, devs), Anna Torv (fringe, mindhunter) or Ashley Johnson (blind spot, The Avengers), which will surely serve to balance the whole. Although we will have to see the series to judge the work of Pascal and Ramsey rigorously. what I release here is like the trailer, an unsolicited preview of my very first impressions.

Now… will we have to wait a long time to see The Last of Us? Well no: the series will premiere on HBO Max on January 15, 2023In other words, in just a month and a half. Of course, a chapter per week, as established by the rules on the video-on-demand platform with its original series. Without further ado, here goes the trailer. 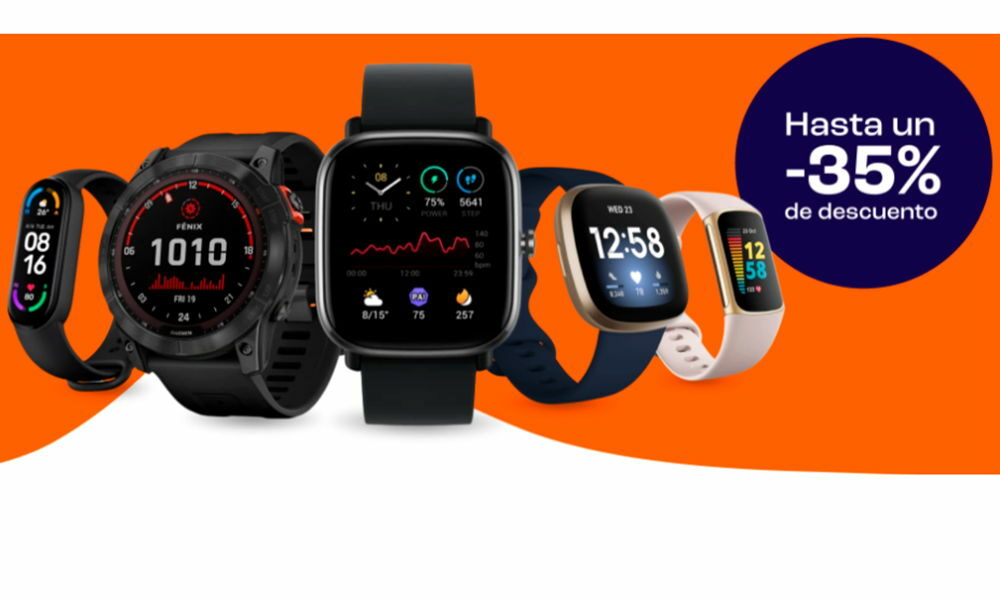 Do you want to buy a wearable at a good price? Take advantage of PcComponentes offers! 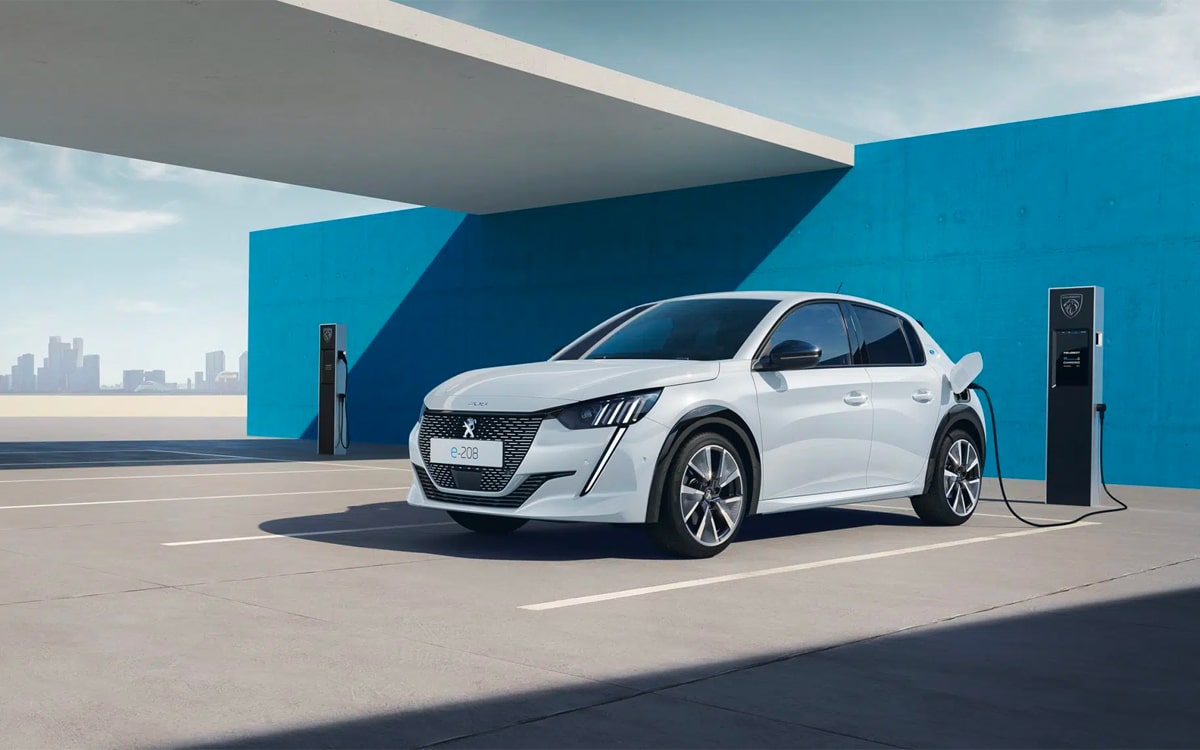 Peugeot e-208, Citroën DS3: the milestone of 400 km of autonomy has finally been exceeded 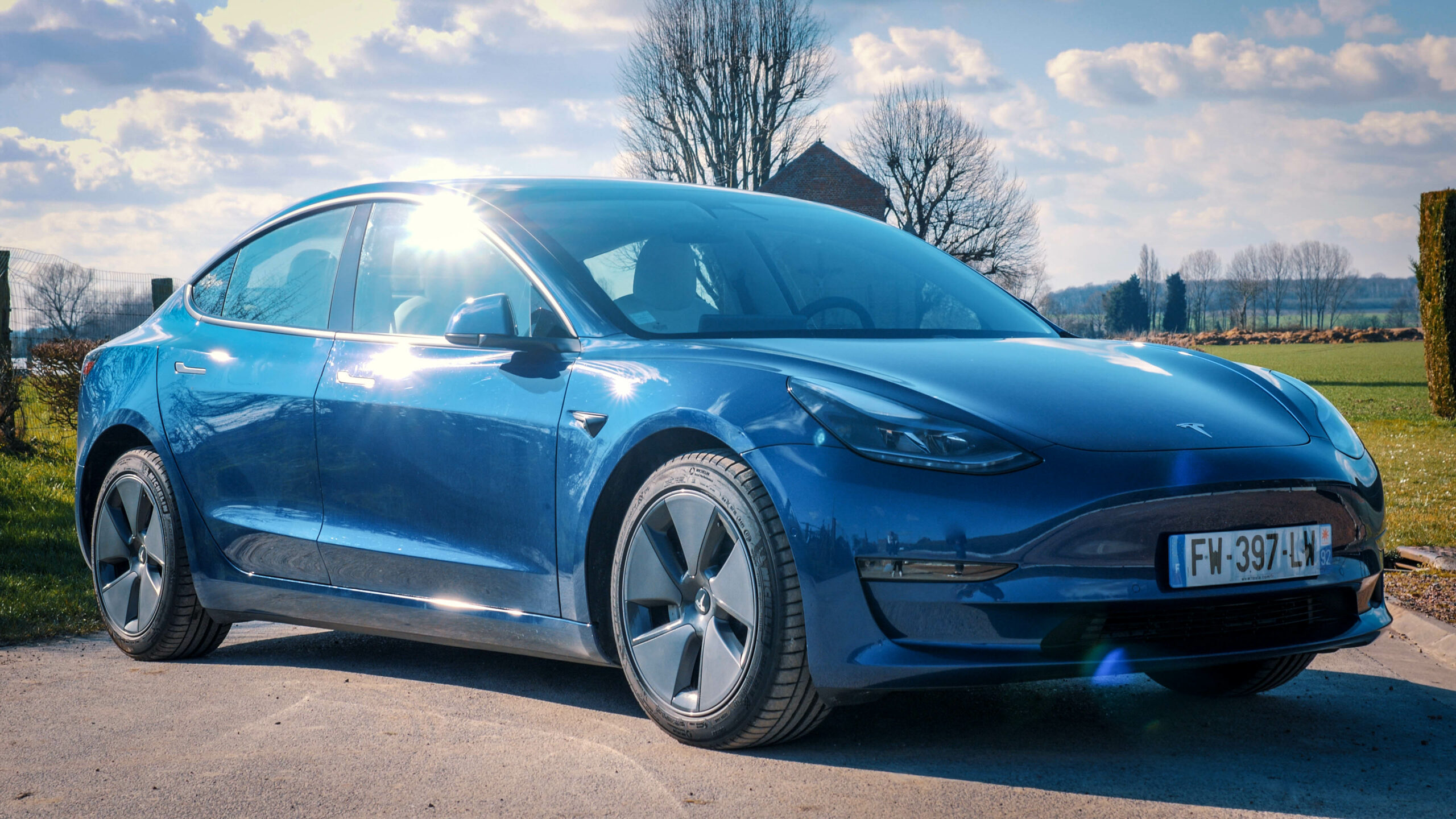