That The Last of Us was going to be an extremely big bet by HBO was something we had no doubt about, but you already know how some companies are with the first releases, so we didn’t know exactly to what extent the production was going to put coal. to the boiler. Well, it seems that the fire is at maximum, since the president of IATSE 212 has declared that the production will exceed 8 figures per episode, thus placing it as one of the largest productions that have been shot in the region.

“The Last of Us, which begins shooting this week, is indeed a monster.” That was how clear it was before the cameras of CTV News, declaring that it has five art directors and an army of hundreds of technicians.

The most expensive series? 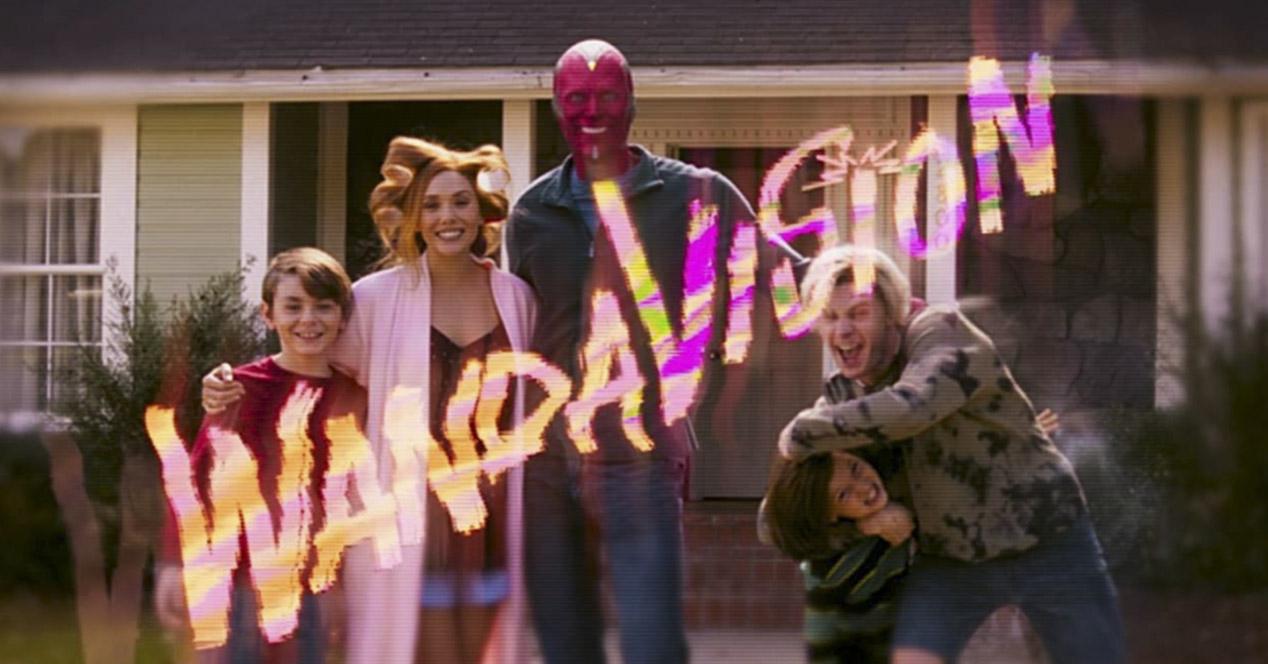 In the absence of knowing to what extent that “far exceeds eight figures per episode” will be able to reach, it will be very difficult for the first season of The Last of Us to get the first place in the most expensive series. Actually, the range of $ 10 to $ 15 million per episode is quite common on big series, even new ones.

You just have to take a look at the current ranking to see that series like The Morning Show or The Mandalorian had a budget of 15 million per episode, like Games of Throne, which in its last season reached that figure. At the top we have the Marvel series on Disney +, which have cost a whopping 25 million per episode, and finally The Lord of the Rings, the Amazon series of which for now the only thing that is known is which has a total budget of $ 1 billion.

When is The Last of Us released?

With filming in full swing, there will be several months in which filming will take place in Alberta, and it will not be until early 2022 when the series premieres on HBO, as long as it does not suffer any setbacks. The city of Fort Macleod has been turned into a giant set where shops and streets will have a post-apocalyptic look to mimic the look of the game’s environments.

As a curiosity, there will be an establishment that will not even change its name, since Don’s Barber Shop continues to maintain its appearance since it opened more than 50 years ago, and that seems to have convinced those in charge of the decoration. We will be attentive to see it in some of the chapters.