If you are not registered on Apple TV +, you may not know that yesterday, despite being Friday, was when the week started on the platform. And it is that Apple is used to publishing new content those days. If you are thinking of signing up or you already have an active subscription, you will probably be interested in knowing what was new that they released and that is a new series arrived. What’s more, next week the revelation series returns of the platform. We will tell you all of this below.

Article Index
Sing and dance with Schmigadoon!
End of Lisey’s Story and other premieres
And next week… Ted Lasso is back!

Sing and dance with Schmigadoon!

Yesterday saw the world premiere of the Schmigadoon! Series. Yes, exclamation and all. This is a new one musical comedy which is quite reminiscent of The Wizard of Oz. The protagonists of the story are a young backpackers couple who, after getting lost, end up in a remote town that hides a secret and that is that no one can leave it until they cross the bridge that separates the town from the hand of their true love.

Created by the same executive producer of Saturday Night Live or 30 Rock, Lorne Michaels, this series has already available its first two episodes on the platform. Y every week a new episode will premiere until completing a season that will have 6 chapters. A fun series that, although it is true that it will not be to everyone’s taste, has a wide age target and is ideal to watch with the whole family.

End of Lisey’s Story and other premieres

And next week… Ted Lasso is back! 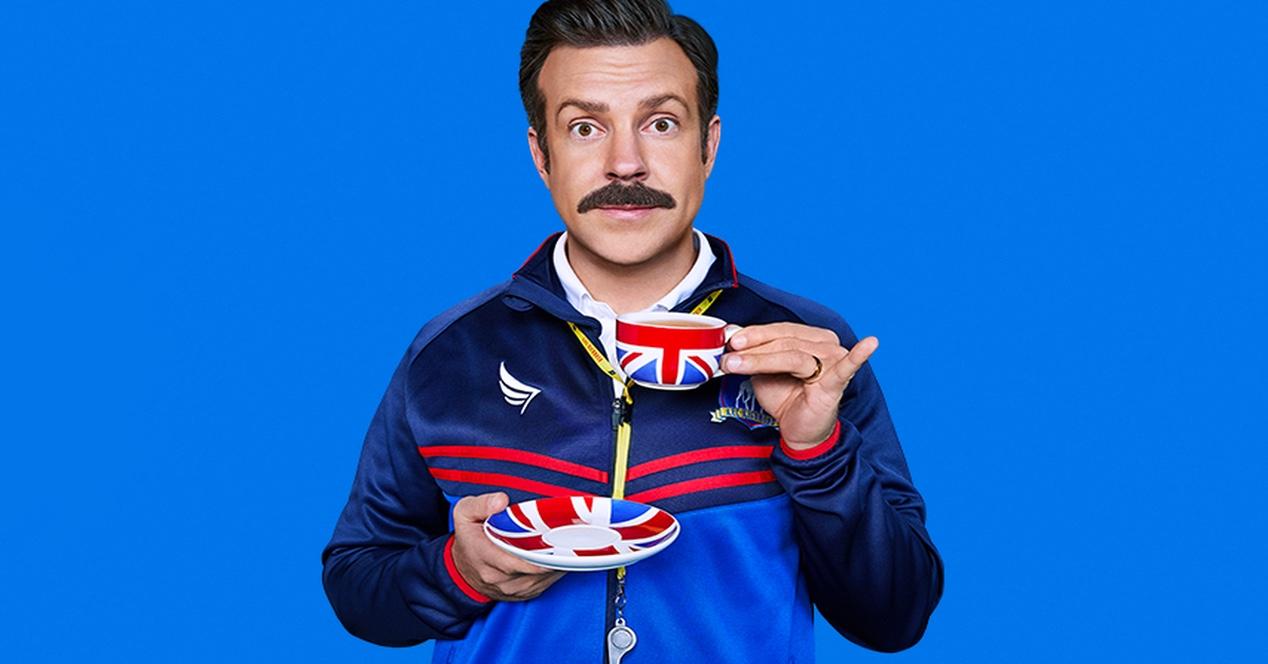 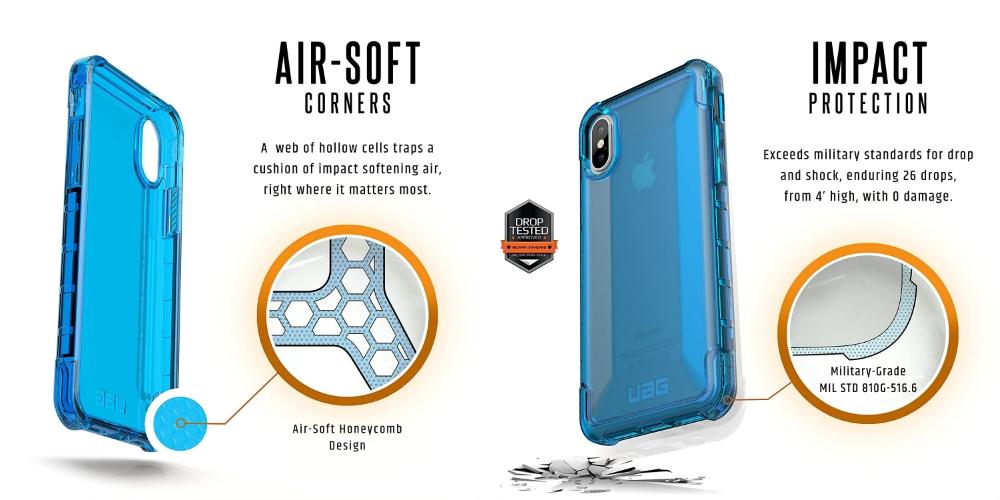 IPhone X or XS user? These covers will protect you well 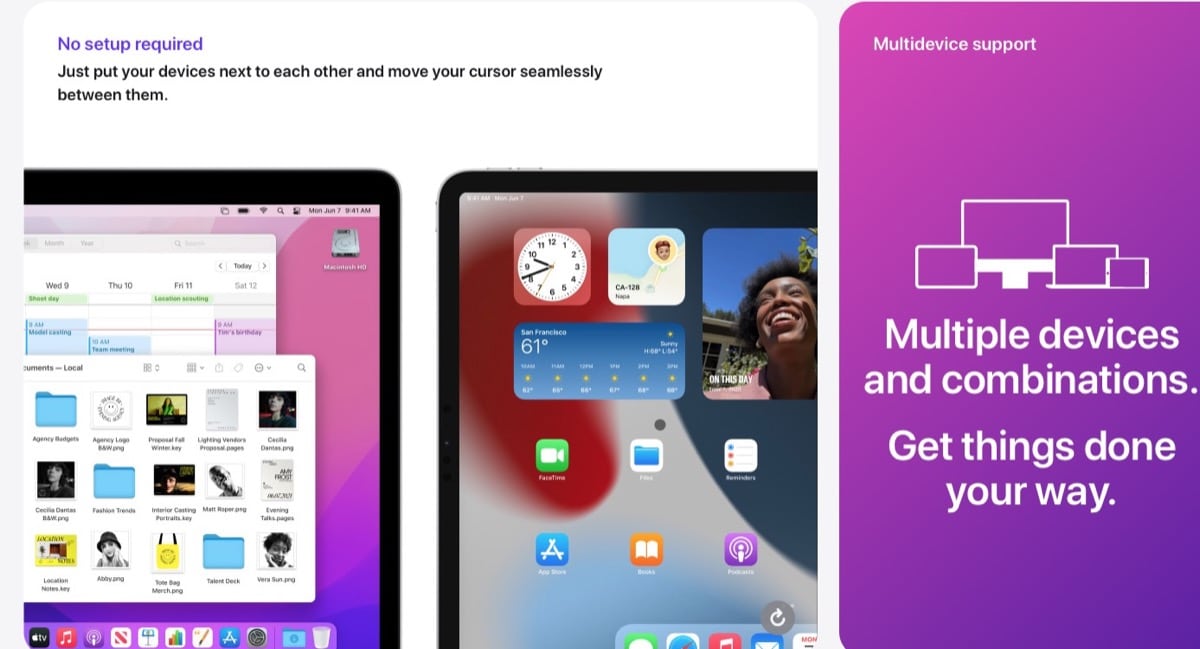 This is all you can do with AirPlay and macOS Monterey