This is an application that in fact has been accompanying us for decades and that is part of the operating system. There have been several rumors in the past about his disappearance, but it is still there, and it will be for a reason. In fact, many users use it on a regular basis to do simple graphics-related jobs that get them out of trouble.

Look at this spectacular project made with Paint

But it is also true that sometimes the ones who are really failing are us, the users, rather than the program itself. This is for example what an artist has shown us in his account of Twitter called @somartist and who has left us this spectacular image that we show you below.

As you can imagine, this composition is designed in its entirety in the aforementioned Microsoft Paint that we find for free in the Windows systems. This shows that no matter how simple a program is, if we have certain knowledge, patience and imagination, we can achieve great results.

And continuing with the products of the software giant, Microsoft, again we are going to talk about one of the most mentioned in recent weeks. How could it be otherwise, we refer to Windows 11, a new operating system that we hope will arrive on October 5 to compatible computers. Although many are eagerly awaiting this, the system has also generated a lot of controversy.

Take as an example the minimum requirements demanded and the compatibility of the hardware that Microsoft is asking for. In the mode, there are some functions that are losing efficiency, such as the operating system’s taskbar for example. Now it seems that something very similar is happening with the assignment of the default apps that we want to use, something that Microsoft seems to be complicating more than necessary in Windows 11.

We just have to take a look at the sample of this image published on the social network. The same what it does is compare the mentioned functions of Windows 10 and 11.

On a day like today, online auctions made history

There are many applications and platforms that we can find on the internet, some more known and used than others. At the same time there are some of these that have marked a milestone that has reached our days, as is the case that we are going to talk about now. We tell you all this due to seeing that such a day as today, September 3, back in 1995 Pierre Omidyar founded an online auction website that would eventually become the current one eBay that almost all of us know. It goes without saying that this launch with the passage of time gave an important turn to everything related to online commerce. As a curiosity we will tell you that the first product that was sold through the platform was a damaged laser pointer. What is Intel Evo and why should your next laptop have it? 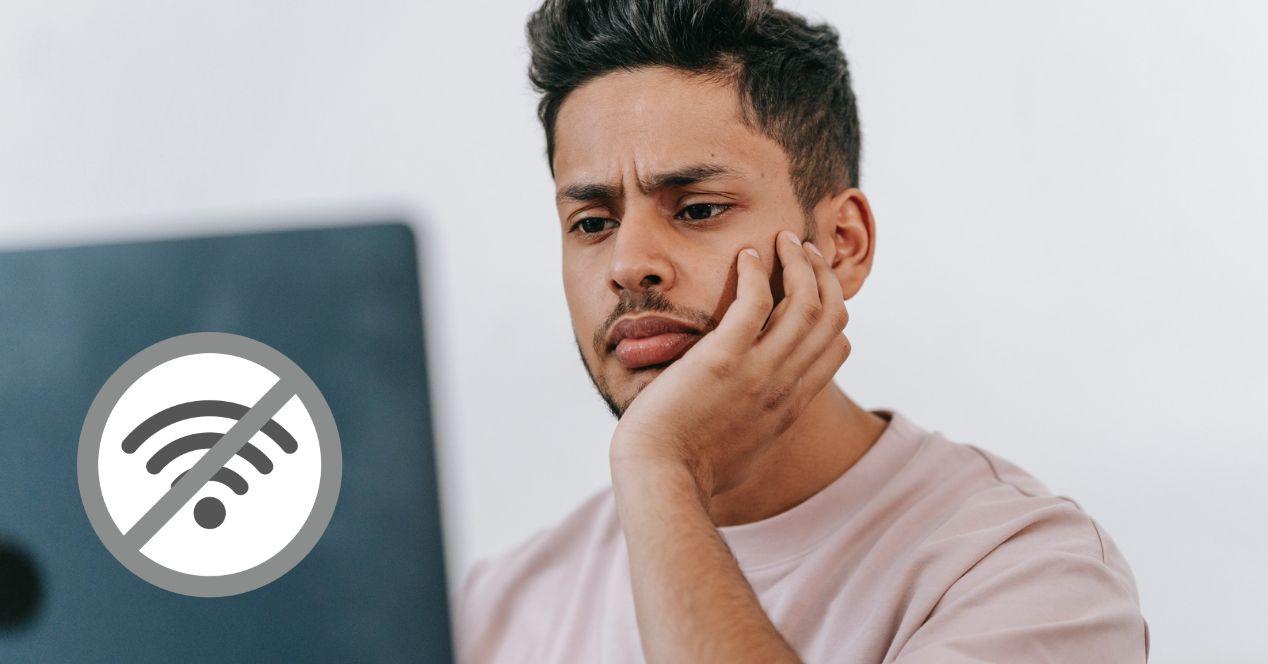