Seven on 7, the first preview of The Boys 3

The Boys has been a different series since its inception due to that particular style and way of showing a cast of superheroes that differs greatly from what is seen in proposals such as Marvel or DC. And it is that it could be said that it is basically a satire to the characters of DC, with some easily recognizable equivalents.

Well, after the end of that second season I really wanted to know details of what will be the third and now we have the first preview. It is true that there are no images of what season 3 will be like, but it is even better and once again shows originality when it comes to starting to generate interest in the production again. So, let’s check out Vought News Network: Seven on 7 with Cameron Coleman.

With this clip is how they begin to warm up engines for everything that will await us in season 3 of The Boys. In the newscast, the first of several that will arrive every 7th of each month until the premiere of the first episode, you can see how they link us with some events that occurred during season two. So be careful if you are going to see them if you finish the second season.

For the rest, each of these news shows seems to have a fairly clear objective: to serve as a promotional campaign for Vought International to control and safeguard its own image. Achieving at the same time to hide what they truly do and do not want to be known.

When does The Boys season 3 premiere? 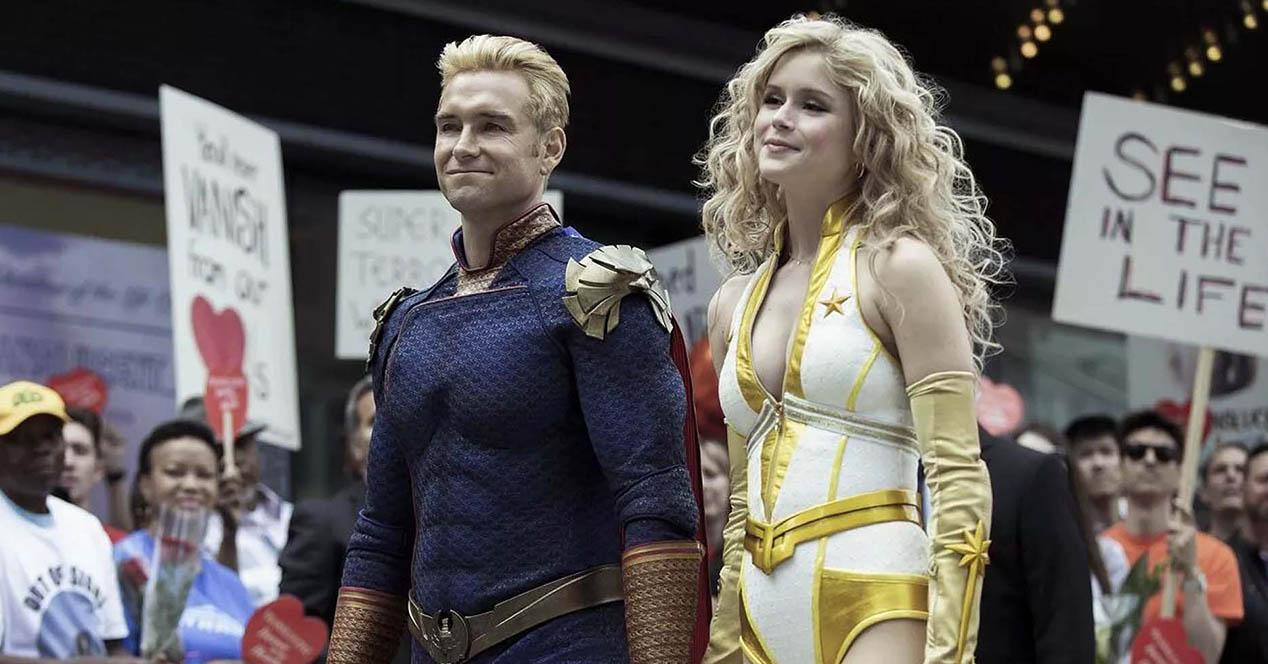 The premiere of season 3 of The Boys is initially intended to occur at the end of this year 2021. There is no exact date confirmed, because as we know it has not been easy with the whole issue of the pandemic to keep a rhythm of normal shooting.

Still, it seems that everything is more or less within the initial plans, so there are still no problems so that we can see it at the end of the year. However, if it is delayed, it should not go beyond the beginning of 2022. So it is not that it is not a great drama that is delayed either.

You know, until that day comes, if you are a fan of The Boys you should not miss any of the news that will be released as we have said on the 7th of each month. And be very attentive also to the spin-off of The Boys in which they are already working as well, although in that case there is not so much information regarding the premiere.

Bitcoin: he asks for help from NASA to recover 7,500 BTC thrown in the trash by mistake!

Nio ET5: the electric sedan with 1000 km of autonomy that will hurt the Tesla Model 3