Lord of The Rings Online

There are many video games based on Tolkien’s work that have been released over the years. Still, there are many who went unnoticed by the majority despite having the copyright to exploit one of the richest worlds in literature, that of Middle Earth.

However, among all these that we do consider as the best Lord of the Rings games that any Tolkien fan should know is The Lord of the Rings Online. An MMORPG game that has already been around for many years and that now, surprisingly, is going to give away all its content to whoever is interested.

Yes, you read it right. Lord of the Ring Online will fully offer free much of the additional content released during these years. Of course, it will not be something forever and if you want to get hold of them you will have to be in a relative hurry, because only until November 30 can be claimed.

In addition, this that will serve as a claim to activate the interest of many users who for some reason abandoned their character a long time ago, it also comes with significant discounts on the expansion packs that were also released: Mines of Moria and the Riders of Rohan.

Free download of The Lord of the Rings Online

If you still did not know the game of Lord of the Rings Online, the first thing to say is that you can download completely free just by accessing the web through this link or through Steam.

Once you have created your user account and started playing, to access all this free content that they have made available to users for a limited time, you will only have to do the following:

As you can see, in a matter of a few minutes you will have all that extra content with which to enjoy even more a game that despite the years is still attractive to many. At the end of the day we are talking about Middle Earth, that place with which many of us have imagined a multitude of stories reading each of the pages written by Tolkien.

However, if you like other genres, don’t forget to check out the other proposals based on the work and even the recent title that was launched for mobile devices called The Lord of the Rings: The Battle Begins. This strategy game is similar to Age of Empires, so if you are a fan, you will like it too. 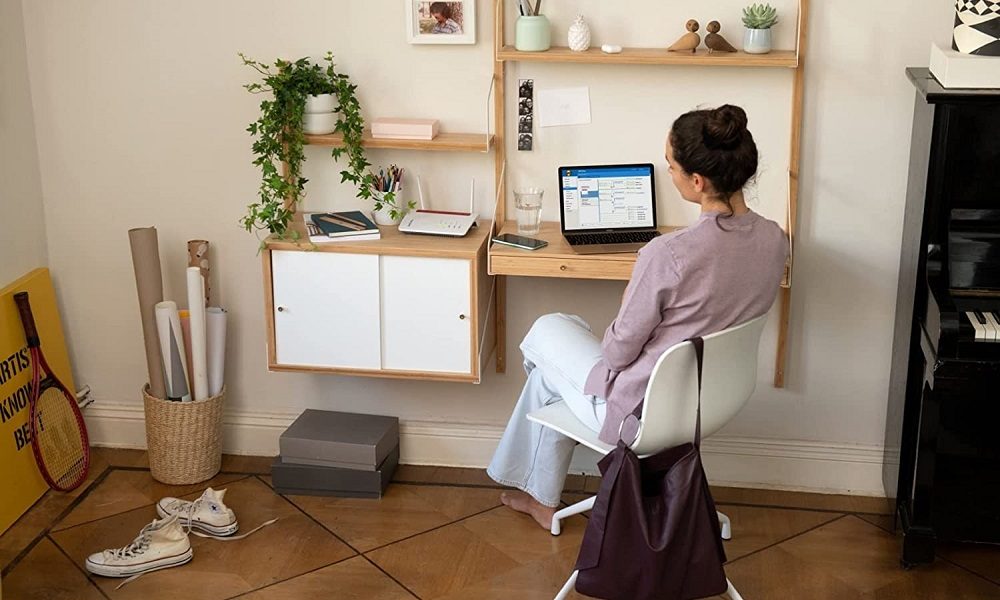 FRITZ!Box 6850 5G: You are always connected to the Internet 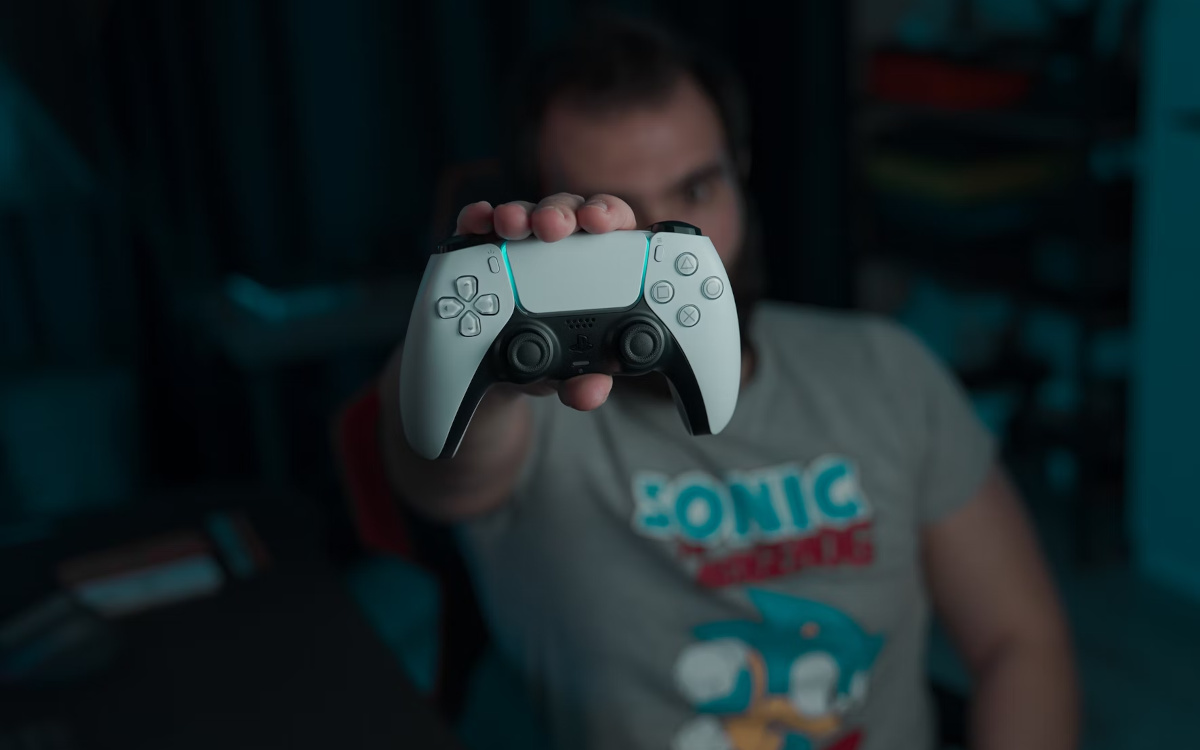 PS5, Series X, Switch, PC: the 10 video games that should not be missed at the start of the 2022 school year 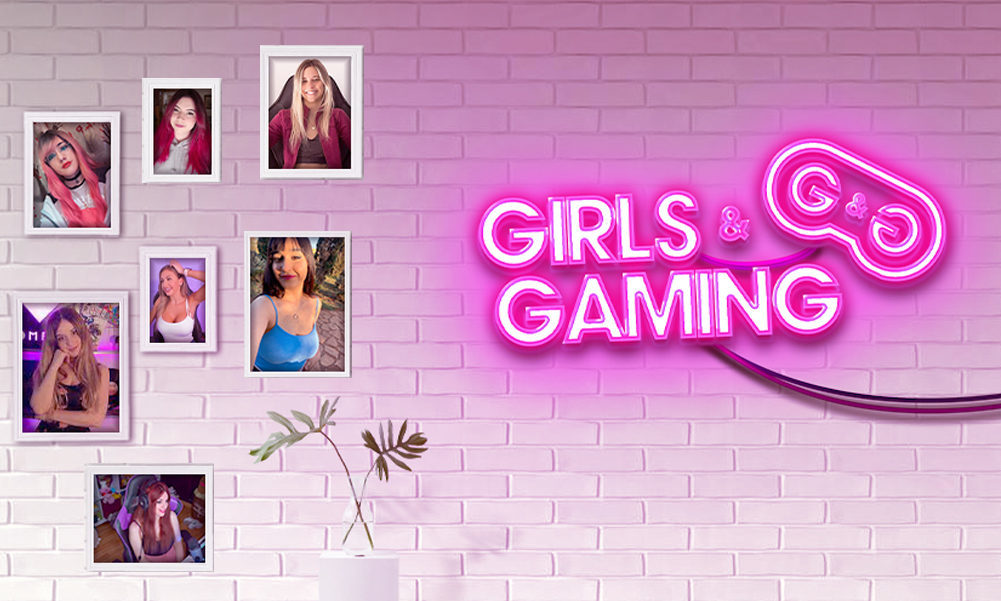 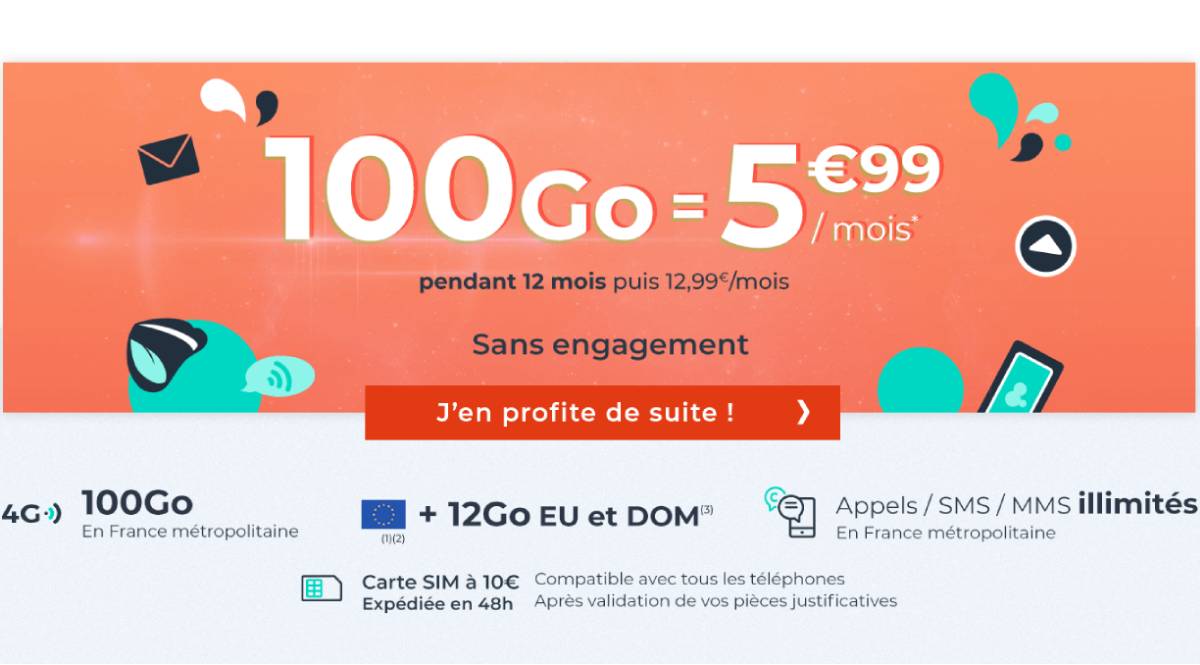 100 GB plan at a low price: here is the Cdiscount Mobile offer for the end of March 2022