The sumptuous and epic film trilogy de The Lord of the Rings directed by Peter Jackson returns to Italian cinemas this summer, celebrating both the twentieth anniversary of the first film in the saga, and symbolically representing that hope of a definitive exit from the dark realm of the Covid pandemic.

Warner Bros. has in fact revealed that the three films will arrive in theaters in the coming weeks, to the delight of all fans of the three fantasy blockbusters based on the literary work of JRR Tolkien.

The release dates of the Lord of the Rings trilogy

The version of the film saga of The Lord of the Rings that will await us in cinemas should be the remastered one in 4K supervised directly by Peter Jackson, following the following schedule:

Obviously these dates, which have yet to be fully formalized, could undergo variations given the slow return to normality and the full functionality of cinemas.

This is an unmissable opportunity to rediscover the epic saga, considering that it is a high quality version never landed on the big screen in Italy but which was very much appreciated when it arrived in US and Chinese cinemas in recent months of February and April this year.

Comfortably seated at the cinema, we will be able to better prepare for the arrival of the TV series of The Lord of the Rings from Amazon, a mega production with a stratospheric budget that should debut in this 2021 on the Prime Video catalog.

Synopsis of The Lord of the Rings

The story tells of Frodo Baggins (Elijah Wood) epic, adventurous and tragic journey to Middle-earth. Starting from the county of the Hobbits, his task is to destroy the only Ring forged by the evil Sauron, throwing him directly into Mount Doom. An undertaking that is far from easy, as the Dark Lord of Mordor is determined to regain possession of the Ring in order to subdue the world.

Frodo, however, will be able to count on the help of many friends and valiant individuals, such as the wizard Gandalf (Ian McKellen), the wanderer Aragorn (Viggo Mortensen) and the hobbits Sam (Sean Astin), Merry (Dominic Monaghan) and Pippin (Billy). Boyd) who will find themselves at the center of an epic war between good and evil. 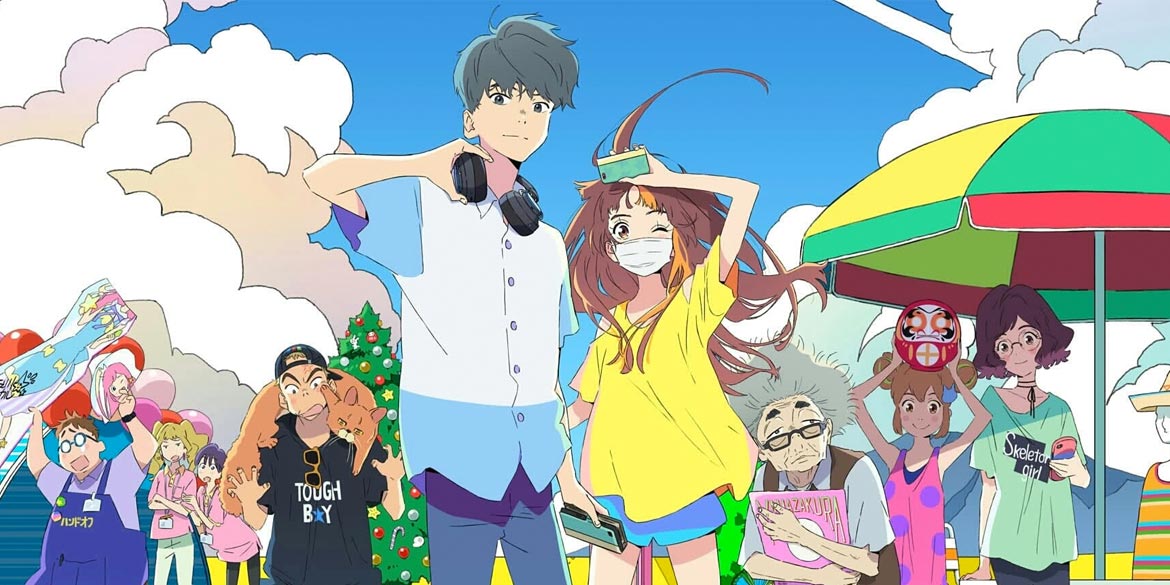 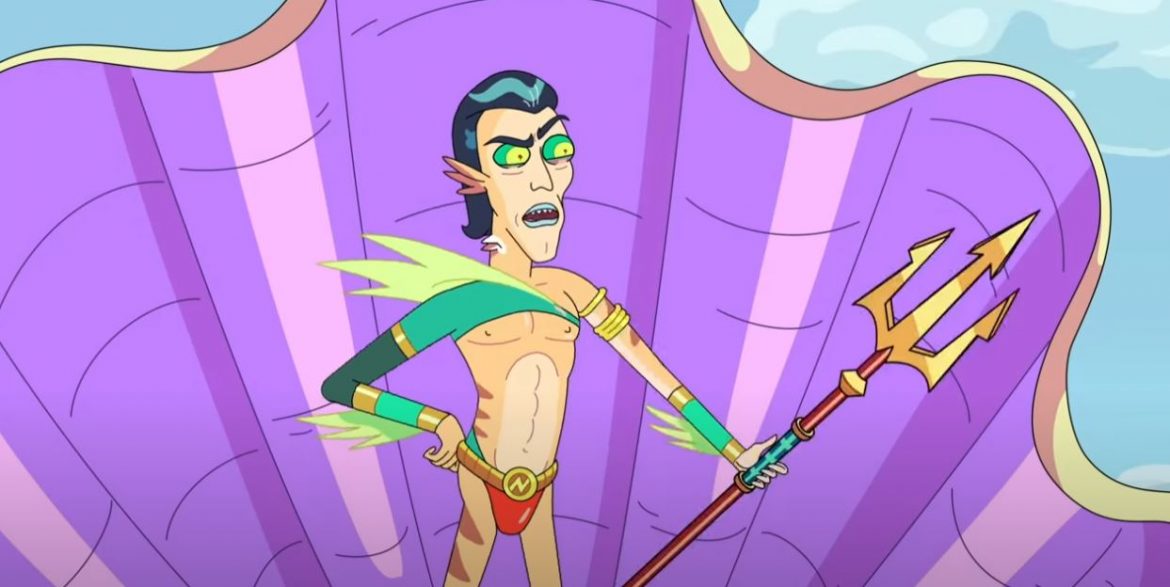