To this day, in Spain more than 11,000 startups operate, companies that employ 140,000 people and that place our country as the fourth in Europe in number of this type of company, behind the United Kingdom, France and Germany. In this sense, a PwC study on ‘The socioeconomic contribution of South Summit in Spain’ indicates that the Spanish entrepreneurial ecosystem has multiplied its value by 20 in a decade and that it will reach 83,000 million euros by the end of 2022.

“In this scenario, it is vitally important to have a legal text, the well-known Startup Law, that favors the ecosystem of emerging companies in Spain and that supports startups inside and outside so that they can compete on equal terms; while, at the same time, it opens the door for the arrival of investors to our country in search of the great Spanish talent, creator of the future”explains Pol Gomà, founder and CEO of Capboard, a platform designed to manage equity, investors and incentive plans in Europe.

The experts from Capboard point out that the bill for the promotion of the ecosystem of emerging companies, already approved by Congress and which has a package of 50 measures, is based on 6 pillars:

But what will this new law mean for the Spanish economy? Pol Gomà maintains that “The Startup Law was created to give greater legal coverage and economic support to emerging technology-based companies to help build a business ecosystem capable of becoming the engine of modernization of the economy. In short, it is a new law that puts Spain at the forefront in promoting this ecosystem”.

The next step of this Startup Law will be its passage through the Senate, where it is expected to be processed quickly so that it enters into force. before the end of 2022. 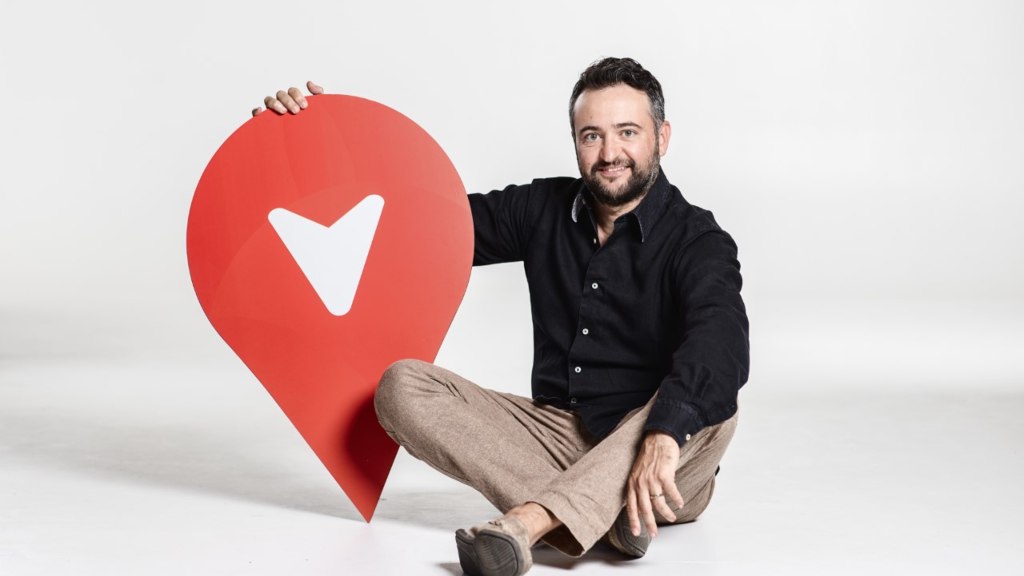 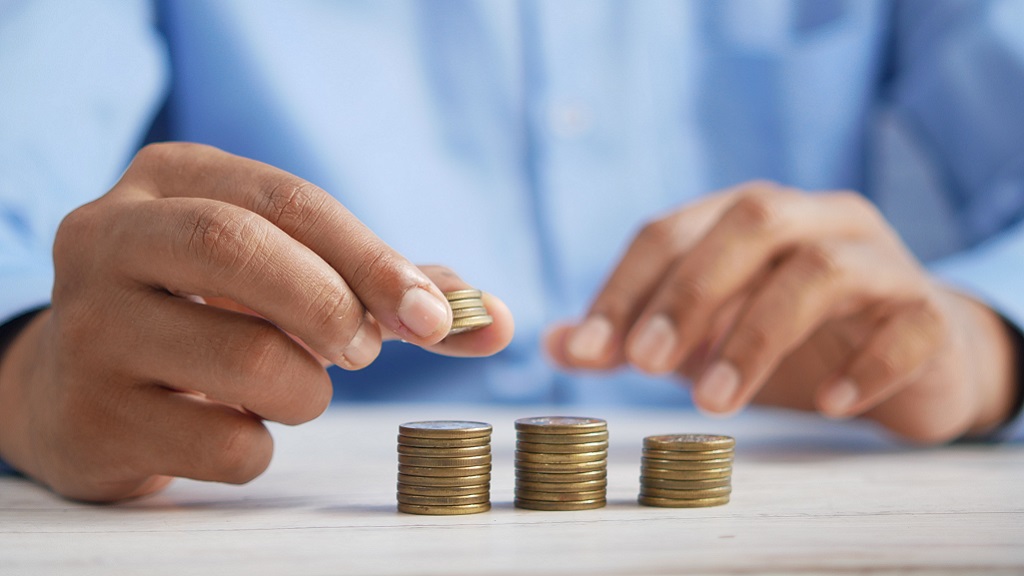 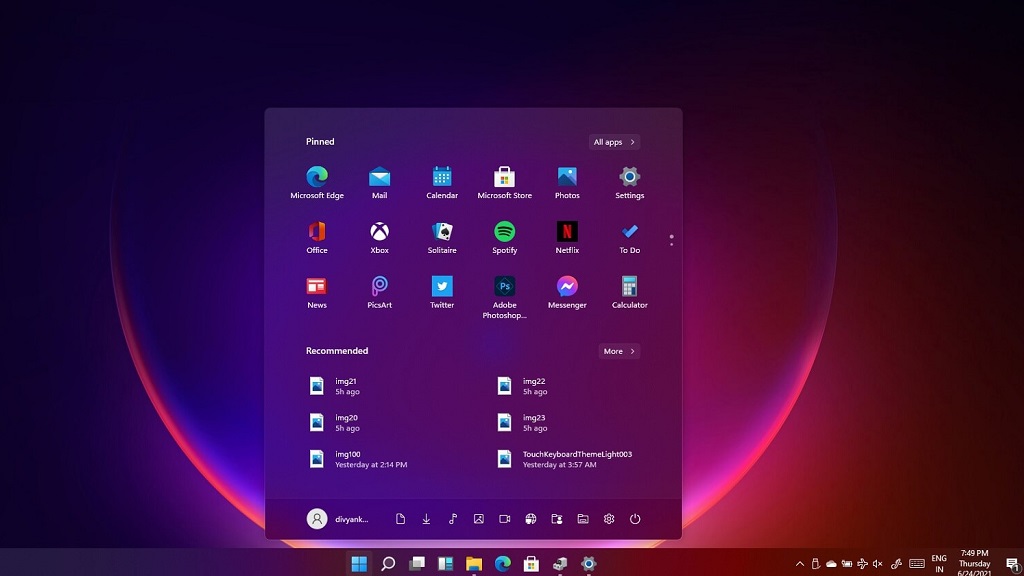 Windows 11 and unsupported PCs: Are you getting updates? 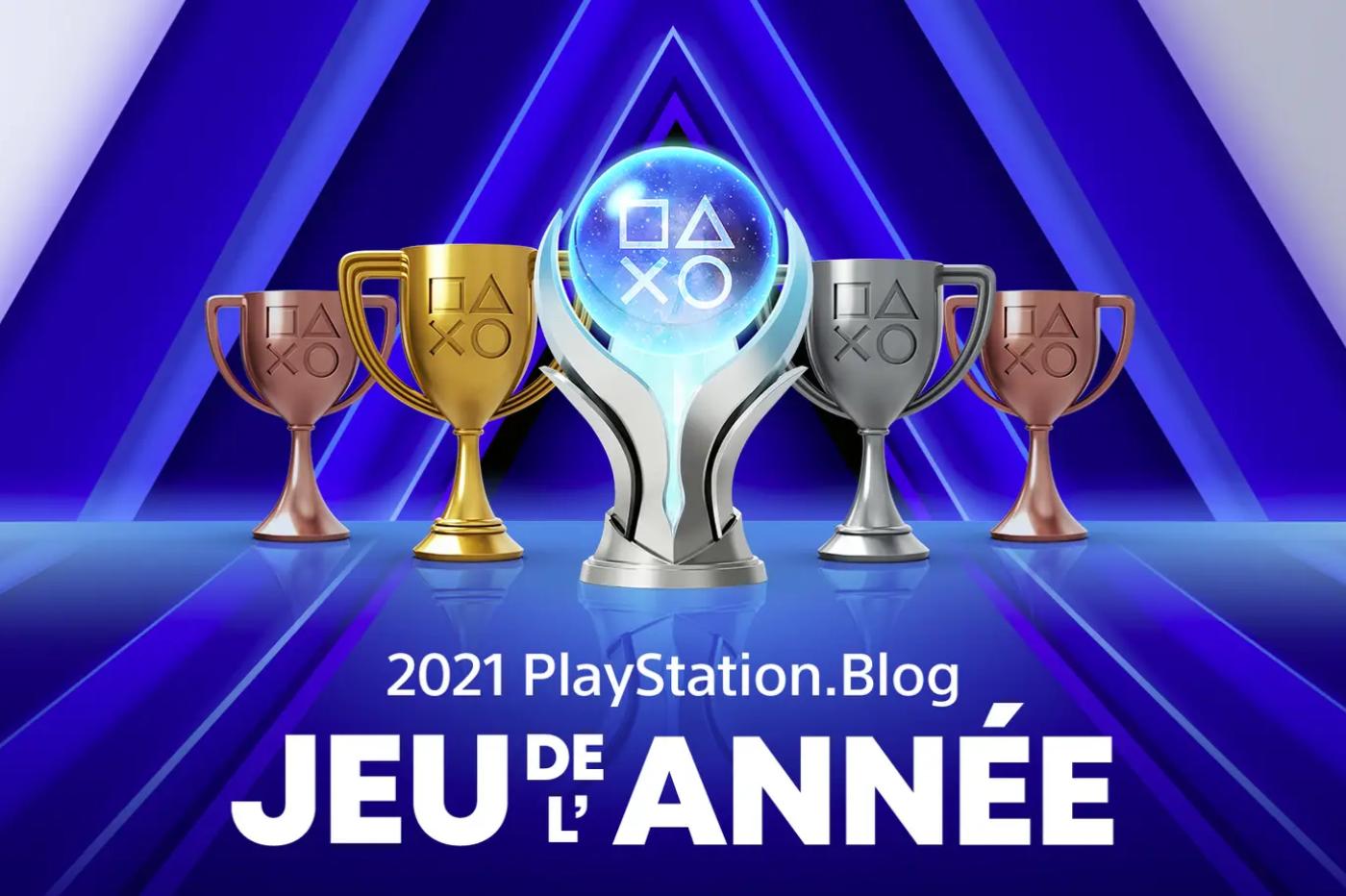