They were officially opened in these hours pre-orders for the spectacular statue taken from The Mandalorian, depicting the bounty hunter and Grogu riding a splendid reproduction of the speeder bike seen in the series Star Wars.

This is a replica made in 1:10 scale by Iron Studios, in limited edition, 17.8 cm high and over 45 cm long, full of fantastic details and made, of course, under official Lucasfilm license.

You can give it a preview, thanks to the images released by the official Instagram account of Iron Studios, directly below:

The replica, as told in the official description, is taken from perhaps the most memorable episode of the first season of The Mandalorian, the one in which Mando kills the dragon Krayt.

Riding a speeder bike, thus raising a cloud of dust, the Mandalorian bounty hunter crosses the arid desert of the planet Tatooine carrying in his luggage the recovered armor, helmet and jetpack, which once belonged to another. legendary hunter, the dreaded and iconic Boba Fett, attached to the exterior left and rear of the vehicle. Inside a bag, attached to the back of the Speeder, is little Grogu (Baby Yoda), the baby that Mando protects and who is apparently enjoying the high speed. Faithfully portrayed on both the speeder bike and the characters, Iron Studios presents its statue “The Mandalorian on Speederbike Deluxe Art Scale 1:10 – The Mandalorian”, inspired by a scene from Chapter 09: The Marshal, from the first season of The Mandalorian series. .

On a mission to deliver Grogu to his people, the bounty hunter, Din Djarin, also known as Mando, goes in search of other Mandalorians, as he believes they will be able to help him. In the small town of Mos Pelgo, on Tatooine, he meets the local sheriff named Cobb Vanth. The sheriff wears the legendary Boba Fett armor, purchased from Jawa collectors in the desert, and in exchange for Vanth’s armor, Mando agrees to help kill a Krayt dragon, an underground creature that attacks the local population. After killing the monster and recovering Fett’s armor, Din Djarin resumes his mission.

The Mandalorian Speeder Bike statue is now on pre-order TO THIS ADDRESS, priced at $ 335. 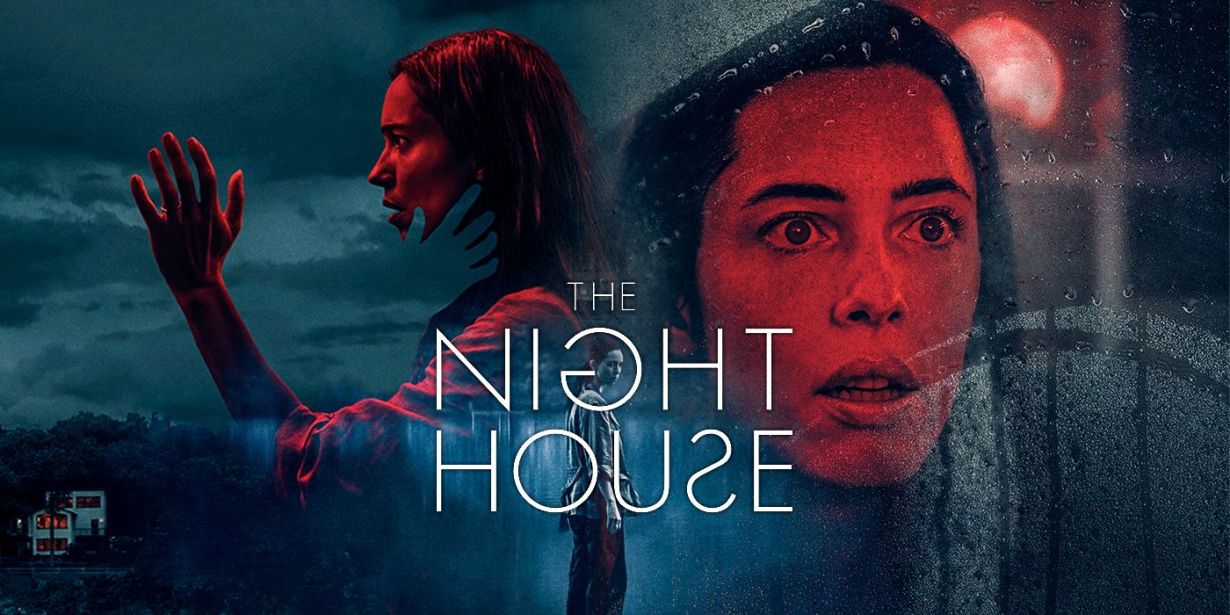 The Night House: The Dark House, the trailer for the film with Rebecca Hall coming to Disney + 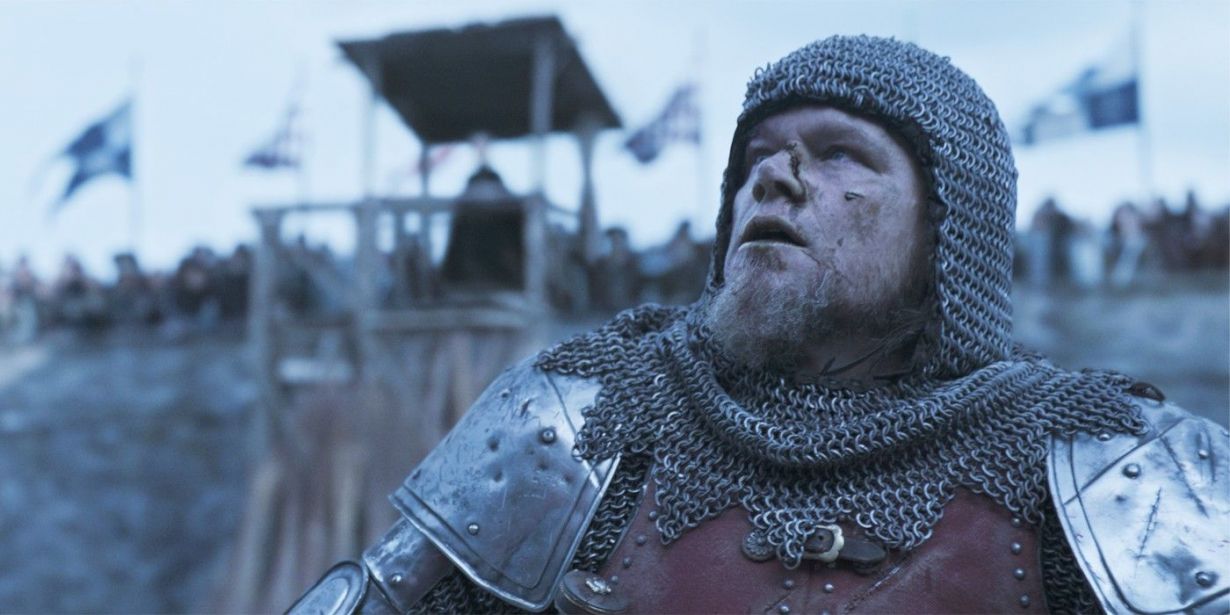