Next week the troupe of The Marvels to shoot some of the film in the city of Tropea. After the inspections that took place in recent weeks, the mayor of the Calabrian city confirms that some scenes will be shot in our country.

The second chapter dedicated to Captain Marvel, coming to theaters next year, will see the return of Carol Danvers And Nick Fury, together with Monica Rambeau, Jimmy Woo And Kamala Khan aka Ms Marvel.

Filming of The Marvels arrives in Italy

The first Captain Marvel had a great success when it was released in 2019. The film about the origins of the intergalactic heroine among the most powerful in existence managed to insert the character in the MCU at the right time, and then make it return in Avengers: Endgame to face Thanos.

After the success of the film at the box office, i Marvel Studios they had given the green light to the sequel, placing it in Phase 4 of the MCU and starting production in no time.

Earlier this month the protagonist Brie Larson had confirmed the start of filming of the sequel within rather impressive sets, while through the Gazzetta del Sud we discover that inspections are currently underway in the city of Tropea and that next week the film crew will arrive to shoot some scenes in the Italian town.

There are no further details on the plot at the moment, as is the custom at Marvel, except for the presence of characters known as Monica Rambeau (Teyonah Parris) e Jimmy Woo (Randall Park), the arrival of Kamala Khan aka Ms Marvel (Iman Vallani) and the return of Nick Fury (Samuel L. Jackson).

The director Nia DaCosta, currently working on promoting Candyman, recently said the film will address issues of pain and trauma, while it remains to be seen in what context the film will be placed when it debuts in theaters on November 11, 2022.

Ghostbusters Legacy: explanation of the ending and post credit scenes 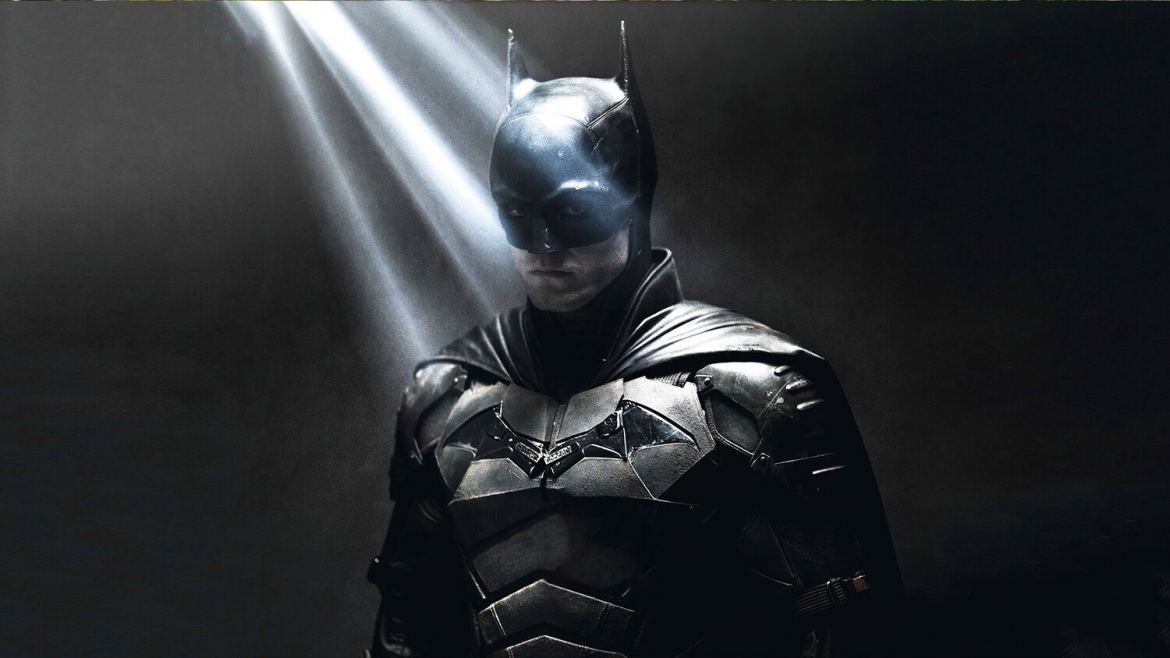 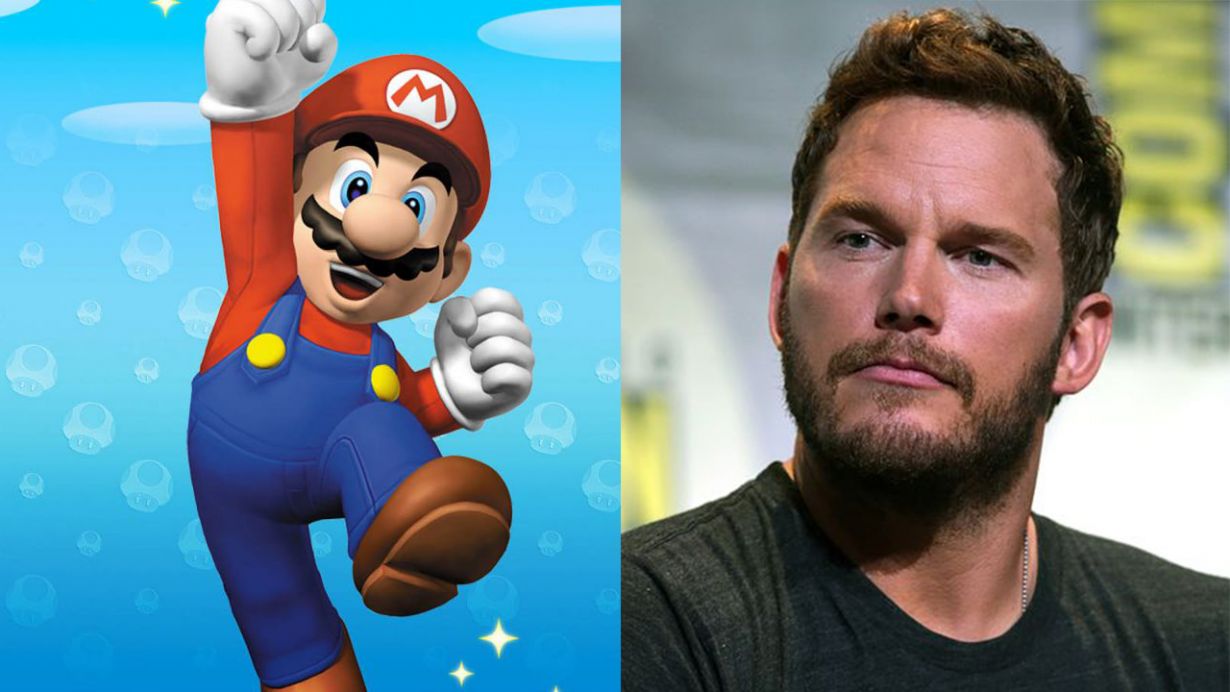