It seems that the reports continue to indicate the dates between September and November for the arrival of the new MacBook Pro and now it is also said that these new teams will already add the mini-LED screen. The rumors about the new MacBook Pro do not stop and according to the new Mark Gurman leak on Bloomberg, these will arrive on these dates.

It’s been a few months now that rumors about the new 14-inch and 16-inch MacBook Pros are popping up on the web, so these new kits will almost certainly hit the market soon.

Other rumors besides mini-LED screens

During this time you have seen rumors of all kinds and one of them indicates that the new equipment could bring the MagSafe back on these new MacBook Pros, this would really be a pleasant surprise for many of us that we loved this type of connector on older MacBooks.

In addition to this possible port, several rumors seen above suggest changes in the design, something flatter and with fewer bezels on the front, a webcam with 1080p resolution, the return of the SD card reader, several USB-C Thunderbolt ports and port HDMI connection. It is something strange that they tell us about so many ports when the trend at Apple in recent years has been precisely the opposite, go little by little eliminating these ports of your MacBook. We will see what happens in the coming months but it seems that what is almost confirmed is the arrival of mini-LED screens. 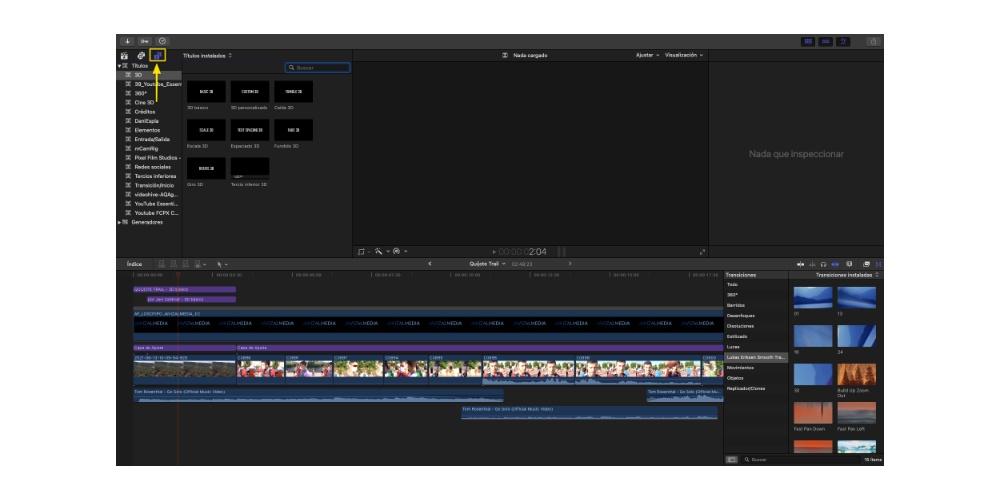