There is no barracks, politics have been involved, it is a matter of state and worries the three giants: USA, China and Europe. We already know the plans of the first and second and we have talked at length about the industry that they are going to develop, meanwhile, Europe is advancing at (supposedly) slower steps, but it has certain tricks up its sleeve …

Intel will enter Europe to create chips: 94,000 million in more than 10 years

Europe seemed lagging behind and although it alone dominates the creation of chips through ASML scanners, the current semiconductor crisis that we have lived through for more than a year has raised all the alarms and has forced European leaders to sit down urgently.

Europe is drawing its particular roadmap in chip design, but it knows that for the moment it cannot compete with Intel and AMD, not even China is up to the task, so although the investment is going to be enormous, it needs to bring its rivals closer together. to strengthen yourself while taking your development in private.

Therefore, Intel is going to land in the old continent with an investment of 94 billion for the creation of a series of semiconductor manufacturing sections, i.e. FABs, where at a time of something more than 10 years may lead the industry to Europe.

Why is Intel going to create FAB in Europe if it can do it on American soil? 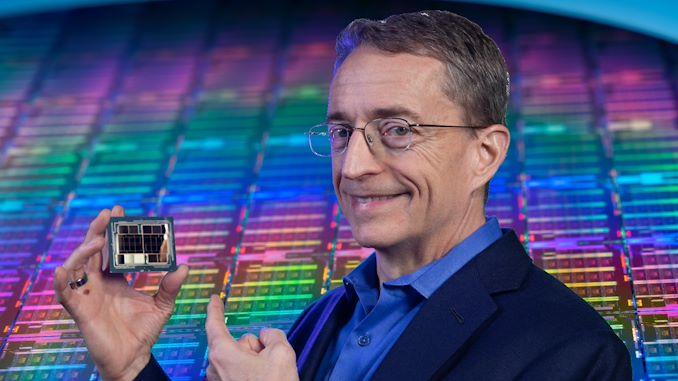 That the new FAB is going to use EUV High-NA it is a fact. Intel already has ALL ASML scanners with such technology booked for next year, so we can only imagine the sheer amount of money spent (it is estimated that each scanner could cost anywhere from 500 and 600 million of dollars).

It’s all part of the IDM 2.0 that Pat Gelsinger introduced and has now re-named at the IAA Mobility Auto Show in Germany. But why the old continent and not the US? There are two factors that we must take into account: time and competitiveness. TSMC has already announced that it will work in Europe creating its new FAB, Intel will do the same and take advantage of the time and logistics factor.

Europe is a strategic enclave that connects with Asia, Russia and Africa, so at the price of transport, it is much cheaper to transport raw materials to Europe than to the US At first Intel considered creating the new FAB in the UK and not in Europe, but according to Gelsinger after Brexit this has been completely ruled out:

I don’t know if we would have had a better place in the UK, but now we have around 70 proposals to locate us throughout Europe from, perhaps, 10 different countries. We hope to reach an agreement on a specific place, as well as the support of the EU… Before the end of this year.

In addition, the largest automotive industry in the world is the European one, undoubtedly dominated by Daimler, Bosch and Volkswagen, companies and conglomerates that need chips at an incredible level, so having a FAB in Europe has become key with the introduction of the electric car and of course the highest technology in these.

What nodes will Intel create in this new factory? Since the new NXE: 3400C with 13.5 nm wavelength, 13 nm resolution and 0.33 NAAs well as the successive scanners of new invoice already shown in its roadmap, ASML has a vital partner much closer as is Intel. TSMC is currently immersed in NA and they will arrive, in theory, in its 3 nm, while Samsung will do so in its 2 nm.

Intel for its part will manufacture its 4 nm and 3 nm nodes as well as the new Angstroms, so the machinery will be at the forefront taking advantage of the creation from scratch of the FAB. This is going to mean a qualitative leap for Europe and for Intel, which will compete even more closely against TSMC in key sectors such as HPC, AI, cars and smartphones.

At the moment there is no official statement on where this mega complex will be located, which will employ no less than 10,000 people, we will know however in early 2022.

Not even the BIOS chip on your motherboard is safe: this is MoonBounce 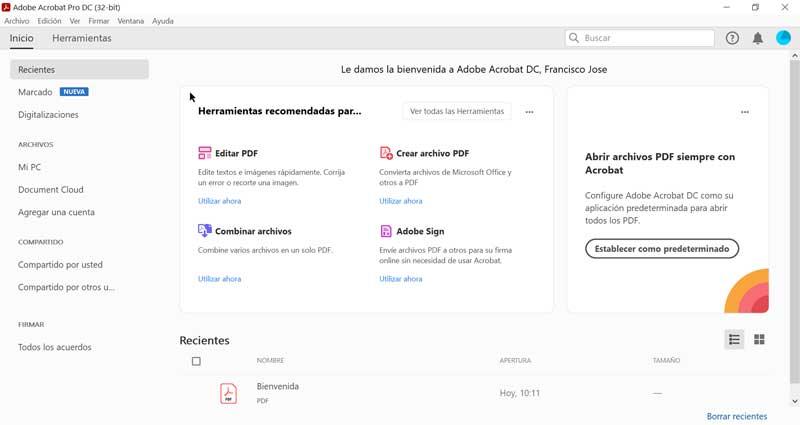 Adobe Acrobat DC or PDFelement, which PDF editor is better?