The recently launched bill for a major technology reform is now one step closer to passing on Thursday after it was passed by the committee in a bipartisan vote with 16 votes in favor and 6 votes against. And if you are not aware, then we are talking about a law that, in turn, will not allow the largest players in the industry, such as, for example, Apple, Amazon, Google and the like, to discriminate in any way against smaller enterprises that, in their activities, like since they rely on the services of large platforms.

The only senators who voted against were Mike Lee, John Cornyn, Ben Sass, Tom Cotton, Tom Tillis and Marsha Blackburn. The US Internet Innovation and Choice Act, which is heavily sponsored by Senator Amy Klobuchar, prohibits, for example, Amazon from promoting its own Amazon Basics hardware “higher, more often and more aggressively” than similar products in search results. Likewise, giants like Apple and Google will be banned from promoting their own apps over apps that have been developed by third-party developers in their respective app stores. This bill has already been passed by both the Antitrust Subcommittee and the Primary Judiciary Committee, supported by the above vote. 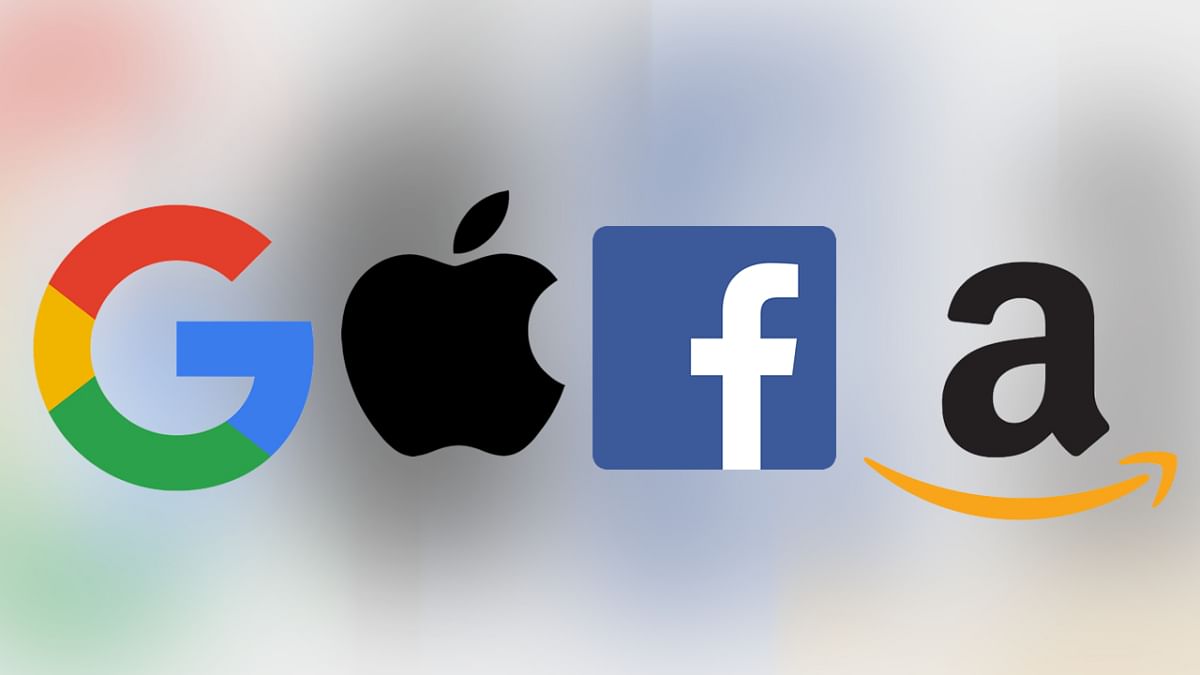 And now it will be submitted to the Senate for consideration, which makes its chances of existence more than real. And in general, it is not at all surprising that the largest giants in the industry, affected by the rules proposed under the bill, are not too happy with both the fact that the law has gone so far, and the recent proceedings against them. What is odd and noteworthy, however, is that Tim Cook, Apple’s CEO, was reportedly personally lobbying for the bill, while Amazon released the following statement: “There’s a reason small businesses that sell on Amazon are asking Congress to take a look at the “collateral damage” they and their customers would face if the US Internet Innovation and Choice Act became law. This bill is going through the legislative process without any recognition by its “sponsors” of unforeseen consequences. 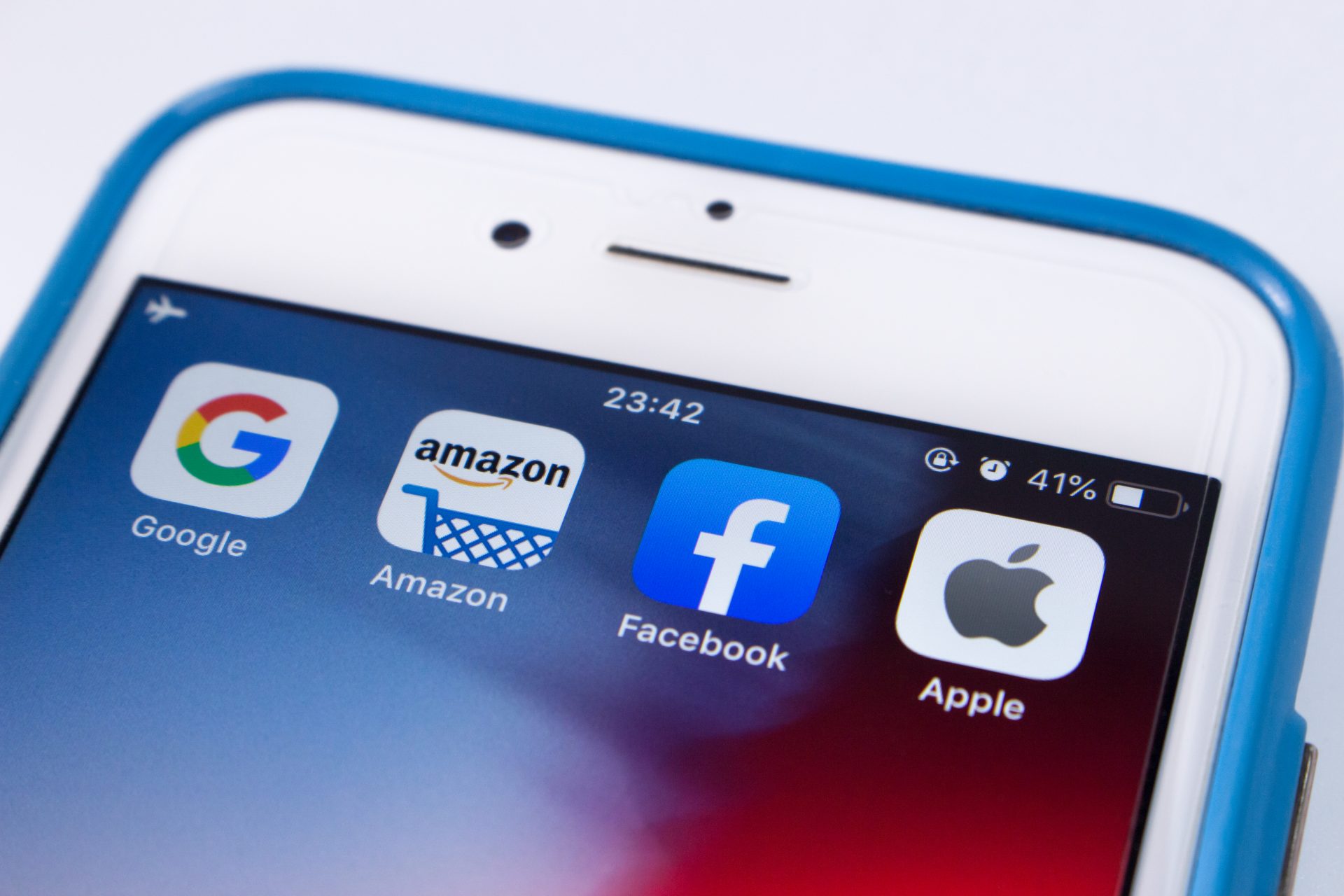 As drafted, vague bans and unreasonable financial penalties — up to 15% of revenue — will jeopardize our ability to allow small businesses to sell on Amazon. The bill would also make it difficult for us to guarantee one- or two-day delivery of these small businesses’ products—a key benefit of Amazon Prime for both merchants and customers.” And in general, this trade and technical giant scolds most of all in his address that its authors are more focused on generally accepted retail methods and, which is just the same, it is alarming, where Amazon stands out especially strongly. This bill, Amazon fears, will do its best to favor other large retailers that use the same methods.”

“Almost perfect”, this is how they value the MacBook Air with SoC M2

Microsoft’s turn to cancel its presence

Finally a title and a date for The Lord of the Rings, the most anticipated series of 2022