The general consumer processor market go through a golden momentAnd it is that thanks to the “war” that AMD and Intel are waging, it is possible to find today very powerful chips with very competitive prices. So, for example, right now we have the Ryzen 5 5500 for only 135 euros, an excellent price for this 6-core, 12-thread chip, and we can also get the Core i3-12100F from 105 euros, a price that is also very good. taking into account its enormous single-wire performance.

More competition is always good for consumers, since it usually represents a greater variety of products at very attractive prices, although this has an important counterpart, and that is that having more processors to choose from decision making is complicated. Buying the most powerful processor is not always the best decision, in fact the ones with the best price-performance value are normally those that are positioned within the mid-range, so we must be very careful in this regard. We have already discussed this in detail in this guide.

All in all, the lists ranked by performance that Tom’s Hardware shares and updates are always of great help, since they allow us to be clear about which are the most powerful chips, and they allow us to compare and value the differences in performance that exist between the most cheap and the most expensive. In single-wire performance We can see in the attached graph that the Ryzen 7 5800X3D leads the classification, and that in second position would be the Core i9-12900KS at stock frequencies (make no mistake, this list includes overclocked models in the classification, which makes it a bit difficult to interpret correctly). 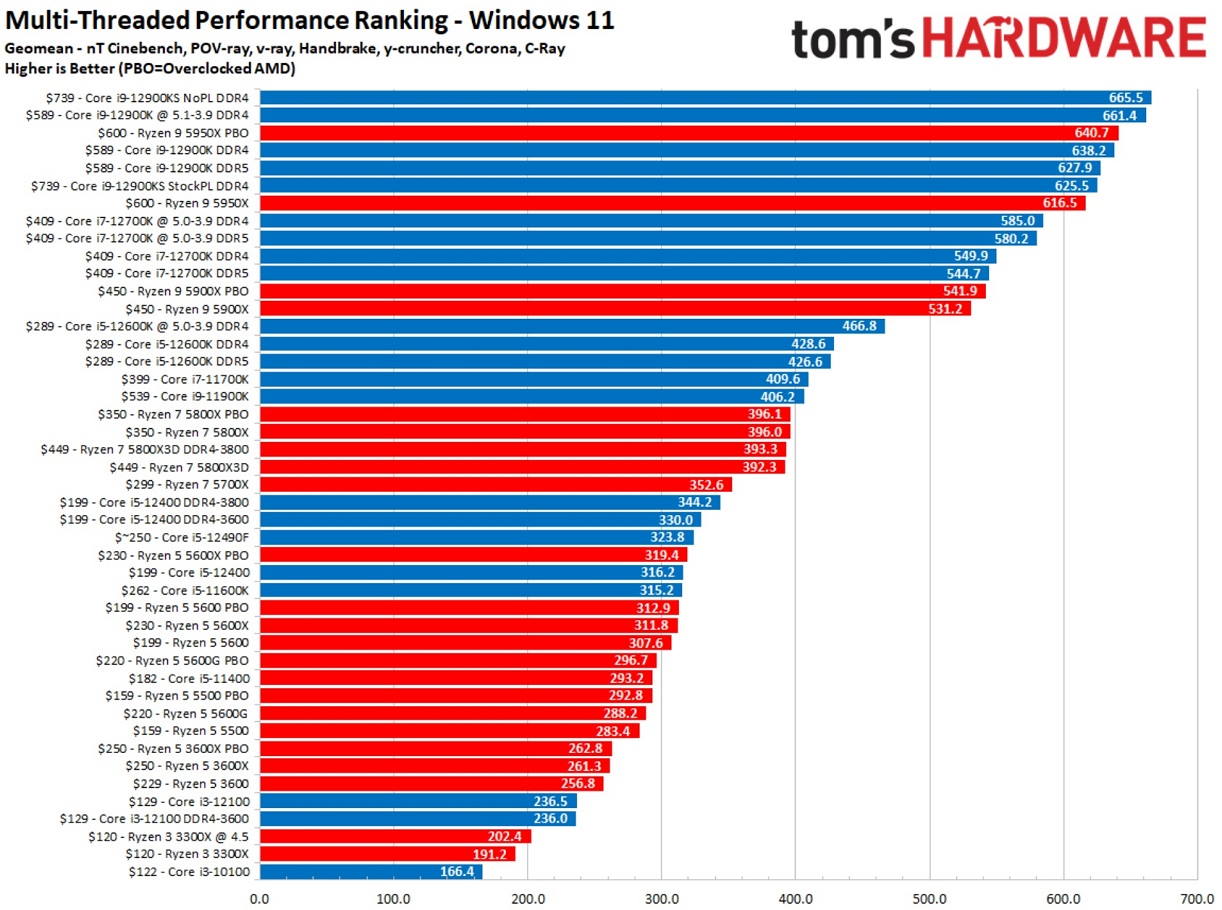 In multithread performance we find some interesting results. The Core i9-12900KS leads hands down followed by the Core i9-12900K, although the differences are not very big and the Ryzen 9 5950X is capable of outperforming the latter if it is overclocked. The thing is very tight, and this is a clear example of the good work that Intel has done with the high-efficiency cores present in the Core Gen12 (Alder Lake-S). 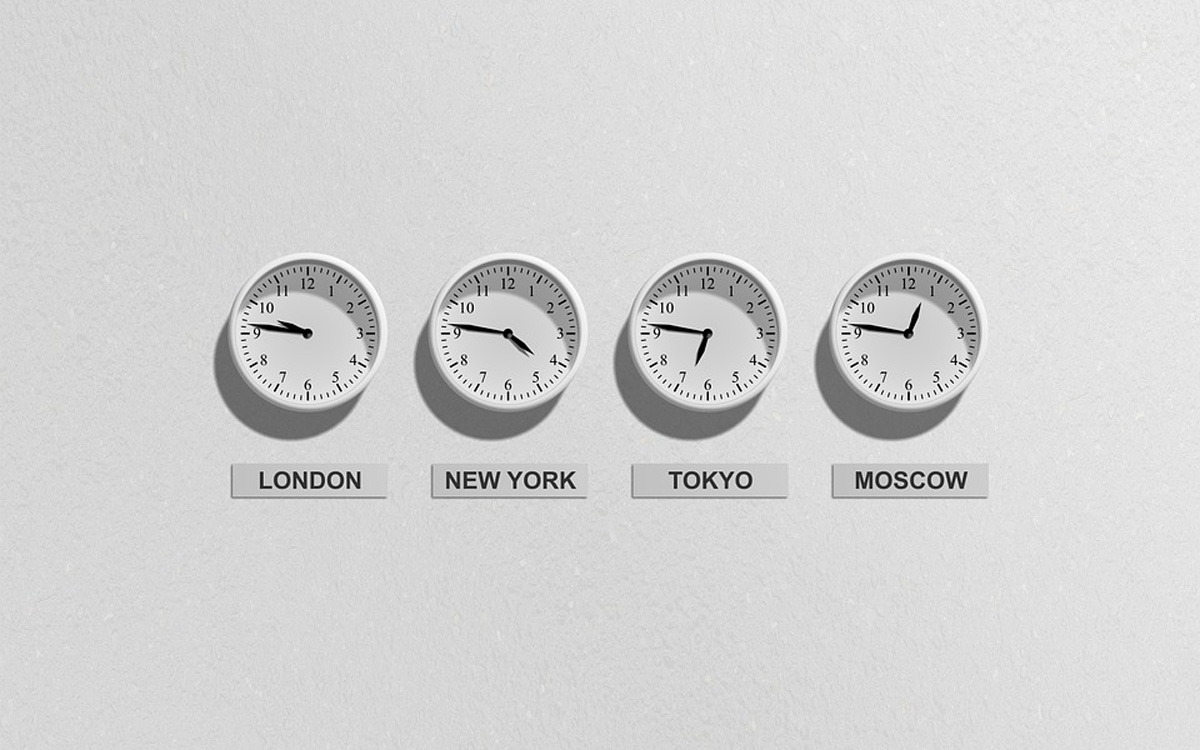 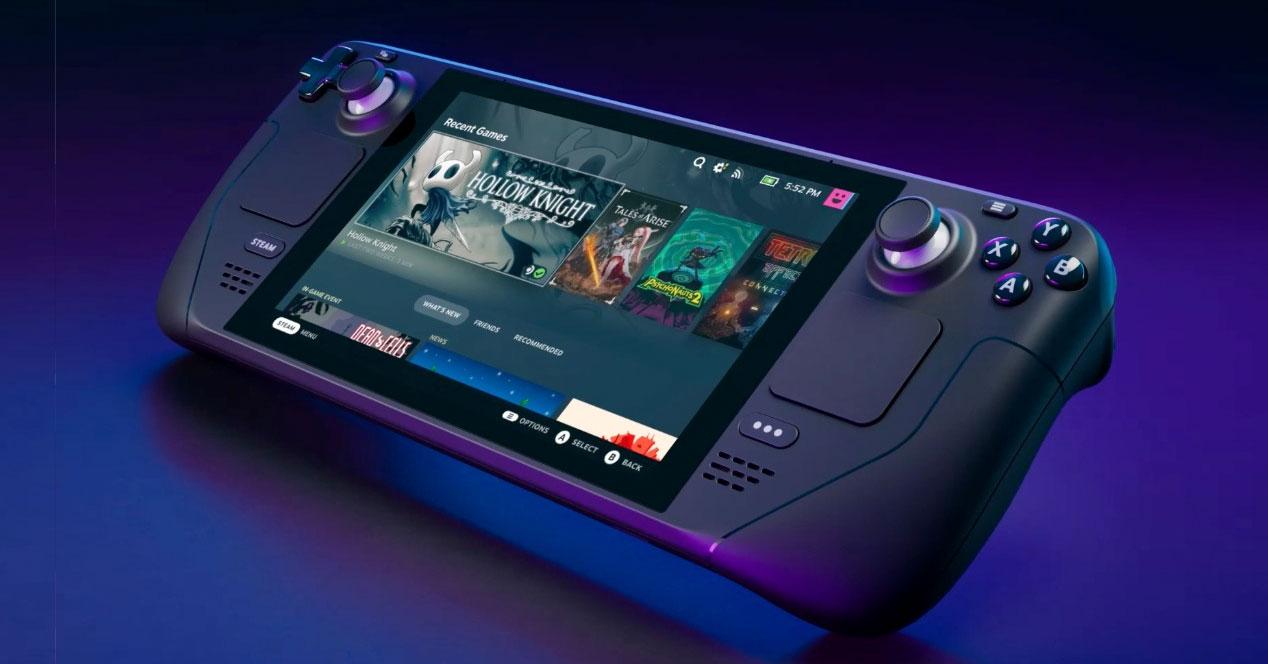 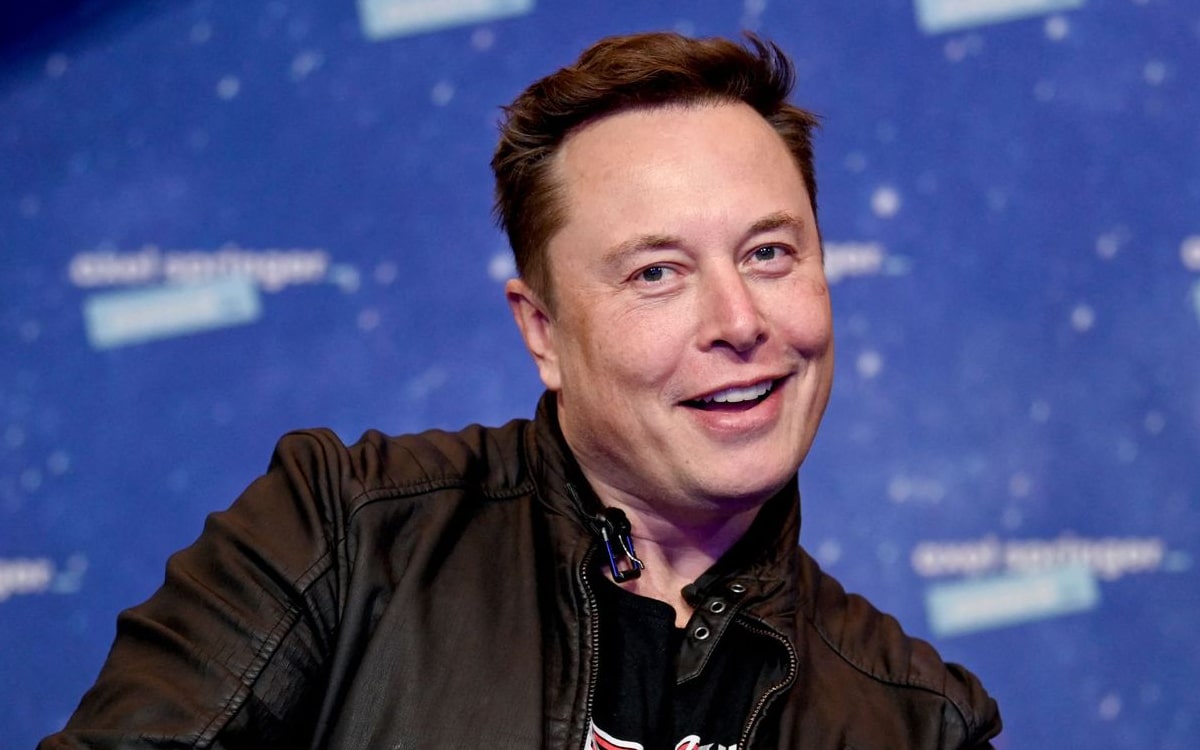 Elon Musk encourages piracy, the Pixel 7 is already talking about him, this is the recap 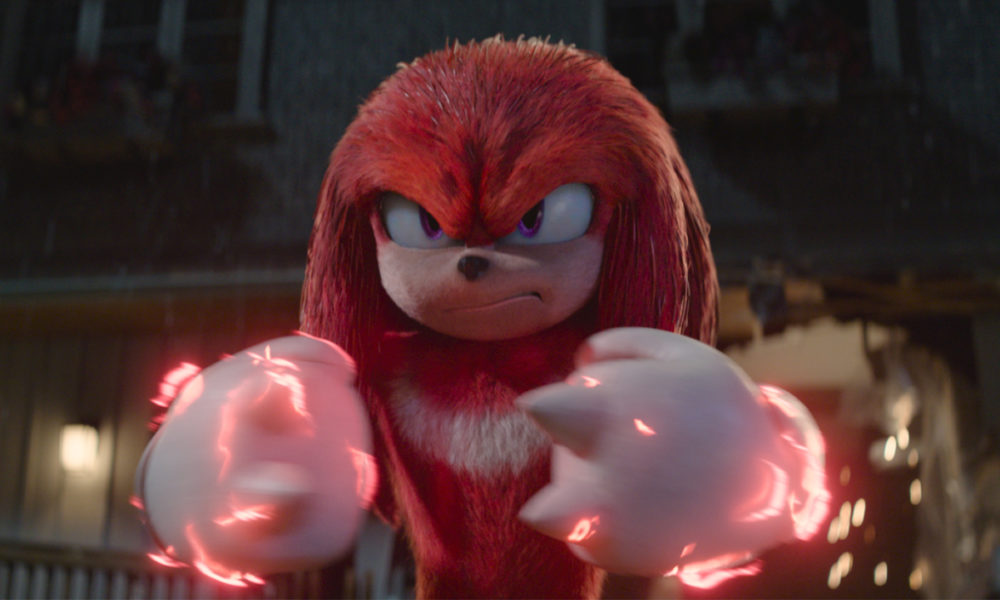