There are games that do not know very well how to define themselves since they swim between the waters of different genres and, in the case of this Warlander, from Plaion they have bet on filling it with things until its backpack bursts. Now, once we have it available to download it for freeis when the time comes to check if these experiments are going to end well or like the Rosario de la Aurora.

It’s been knocking for months

as good free2playEast Warlander It has been letting users love it for a few months now thanks to early access that resulted in a final launch a few hours ago. Since last January 24, 2023 the game is available in stores like Steam, where we can install it without having to drop a single euro. So on that side everything is fine, but what happens if we look at its gameplay?

This is where things start to get tangled up because Warlander mix several concepts that, apparently, they should not get together too much although the same in that daring we can find their (possible) success. This is so because the game is a combination of MOBA-style multiplayer action, with doses of battle royale and with a very marked action for resembling a hack and slash from manual.

And because? Well, because from Plaion they have decided that this development in which we must assault the enemy’s base and conquer it together with our teammates (of 20 members) also forces us to customize the statistics of our hero modifying some parameters to improve strength, vitality, agility, etc. That is to say, it also has small hints of role.

But what should we do?

Warlander It has two multiplayer battle modes that are those of combat between two and five armies. That is to say, that in total we can be 40 or 100 players at the same time trying to assault the enemy’s fortress until it is completely destroyed. And to achieve this, it will be necessary to take into account what our class is and what we can do. That is why the best organized groups will break through more easily than those who jump into the arena without thinking twice.

But of course, the action part forces us to make a powerful hero, capable of defeating whoever gets ahead in melee or from a distance to, ultimately, set ourselves the goal of being the last standing to win the game. As you can see, a whole compendium of genres that can turn out wonderfully for Plaion, or suppose an incomprehensible concoction that will not leave MOBA fans happy, nor those of the battle royale, neither to the roleros nor to anyone.

Generally, the ratings on Steam are not being too positive so we’ll see how it behaves Warlander in the coming weeks and if he manages to gain a large and active community. At the moment it has been in third place on SteamDB of the launches that are trending, with a peak at its premiere of just over 6,000 players. Do you want to be more productive in Photoshop? Set it up well Samsung enters the fray: ARM SoC for cars with 8 Cores and 5G

If you use Windows 11, prepare to see a lot more advertising 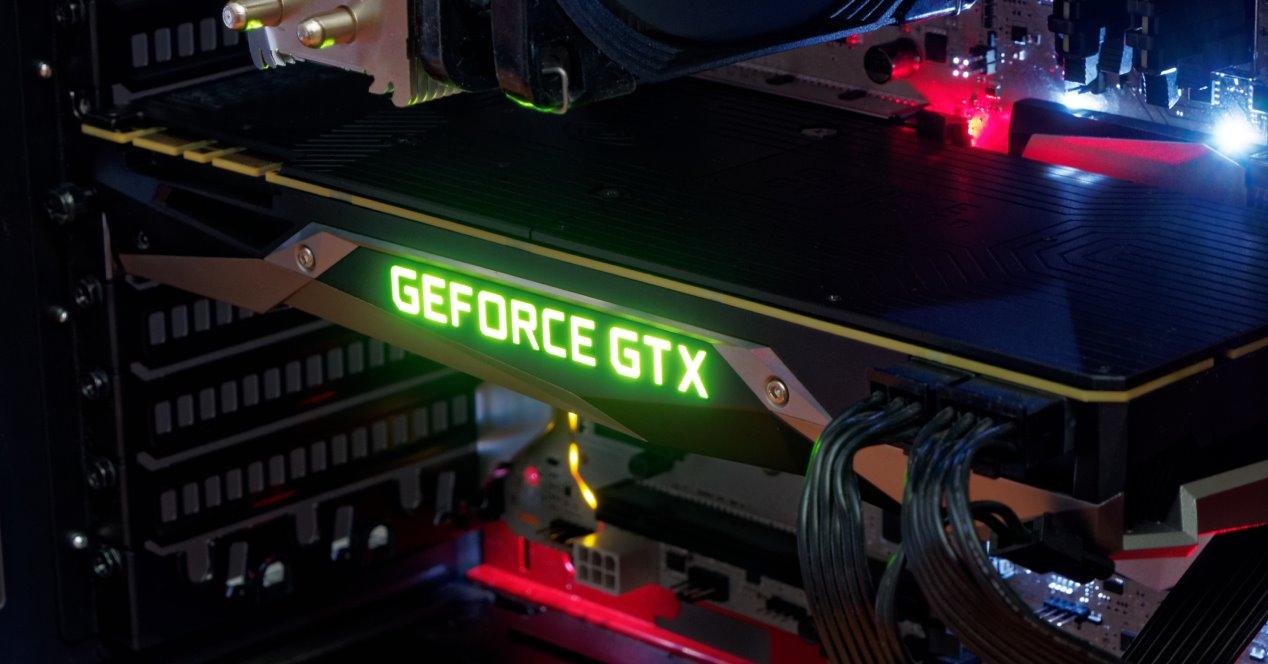 Customize the lighting of your graphics card in a simple way