Just like we already did with our review future on the grill 2023 of HBO Max, we could not stop doing the same with the premieres that will reach Netflix in the next 12 months. You already know that the red N is a specialist in producing content like crazy, so it is difficult to summarize everything that will come. Even so, it is at least worth highlighting some titles that you will surely like to know when they arrive. Take note that there is everything.

These are the new titles that are planned for 2023

Queen Charlotte: A Story of the Bridgertons

We do not tell you anything new if we tell you that The Bridgertons It is still one of the star series of the house, although perhaps what you did not know is that it will have a spin-off. what you are reading In 2023 it will arrive Queen Charlotte: A Bridgerton Story, a proposal that will tell us about Queen Charlotte’s youth and her love story with King George, as well as giving us the opportunity to see Lady Danbury and Violet Bridgerton, the family matriarch, in their early years . It will undoubtedly be a very fun walk with total creative freedom (there is no book on it) that will surely hook us just the same. It will be released at the beginning of the year but without a specific date yet set.

And another spin-off taking advantage of the pull of a very successful series. We are talking, of course, about the phenomenon of The Money Heist and how Netflix will try to replicate it again by making a series centered on one of its most charismatic and attractive characters: Berlin. This prequel, starring again by Pedro Alonso, will tell us about the past life of Andres de Fonollosa, beyond the flashbacks that we have been able to see on more than one occasion in the TV series. At the moment there is no confirmation that any other actor in the main plot will participate (although we do not rule out Álvaro Morte, The Professor, who was his brother) but we do know that we will see Michelle Jenner, Tristán Ulloa or Julio Peña, among others. The release date is confirmed, only that it will arrive in 2023.

We completely change the registry to look at a series that lands in the catalog in about a week. Copenhagen Cowboy It is a story not to go directed and written (during confinement, by the way) by Nicolas Winding Refn. According to what we have been told, in it we meet Miu, a young and enigmatic woman who seeks justice and revenge in the criminal world. In the process she will meet Rakel, her nemesis, realizing with her that they are not alone, but that there are many more women like them. She arrives on the billboard January 5.

In addition to these interesting premieres, we have the arrival of many new seasons that you will surely want to know more about.

The third season of The Witcher there is a special relevance knowing that it is the last one in which we will see Henry Cavill on the paper. As you know, the actor has said goodbye to the character, so that for the next one, we will have a new face. Until then, yes, we will be able to enjoy the touch that the ex-Superman gives the Wizard while he risks his life fighting against all kinds of fantastic creatures. It can be seen in the summer of 2023.

Another third installment that we will see this year will be The Bridgertons. This will come after the prequel with Queen Charlotte, so we imagine that we won’t be able to enjoy it until the second half of the year. In it, she recalls, we will focus on the relationship between Colin Bridgerton and Penelope Featherington, thus skipping the natural order of the books -I would play the story of Benedict, based on the novel “I give you my heart” but they have moved on to the next one, “Seducing Mr. Bridgerton”. Even so, this does not seem to have upset fans at all who are already eager to see how the story of Colin and his sister’s best friend, Eloise, plays out.

The You series is one of those titles from which you don’t expect much and suddenly… you’re hooked and you can’t stop watching the next one. It is true that over time it has lost its element of surprise and originality (we already know Joe’s obsessive personality more than well), but it continues to enjoy a good enough pace that there are a good legion of people waiting for his new adventures. These will arrive in a fourth season divided, by the way, into 2 parts: a first to be released on Feb. 10 and the second that will see the light March 10th.

The first season of Heartstopper was a complete surprise, so it is not surprising that Netflix is ​​not going to wait much longer to continue enjoying the love story between Charlie and Nick. Based on the graphic novels by Alice Oseman, we also know that we can enjoy it bearing in mind that a third season has also been confirmed for the streaming platform. After Nick has come clean with his mother, it remains to be seen how the school reacts when he finds out about his relationship with Charlie. We do not have an exact release date at the moment.

other seasons on the way that we cannot fail to point out here are: 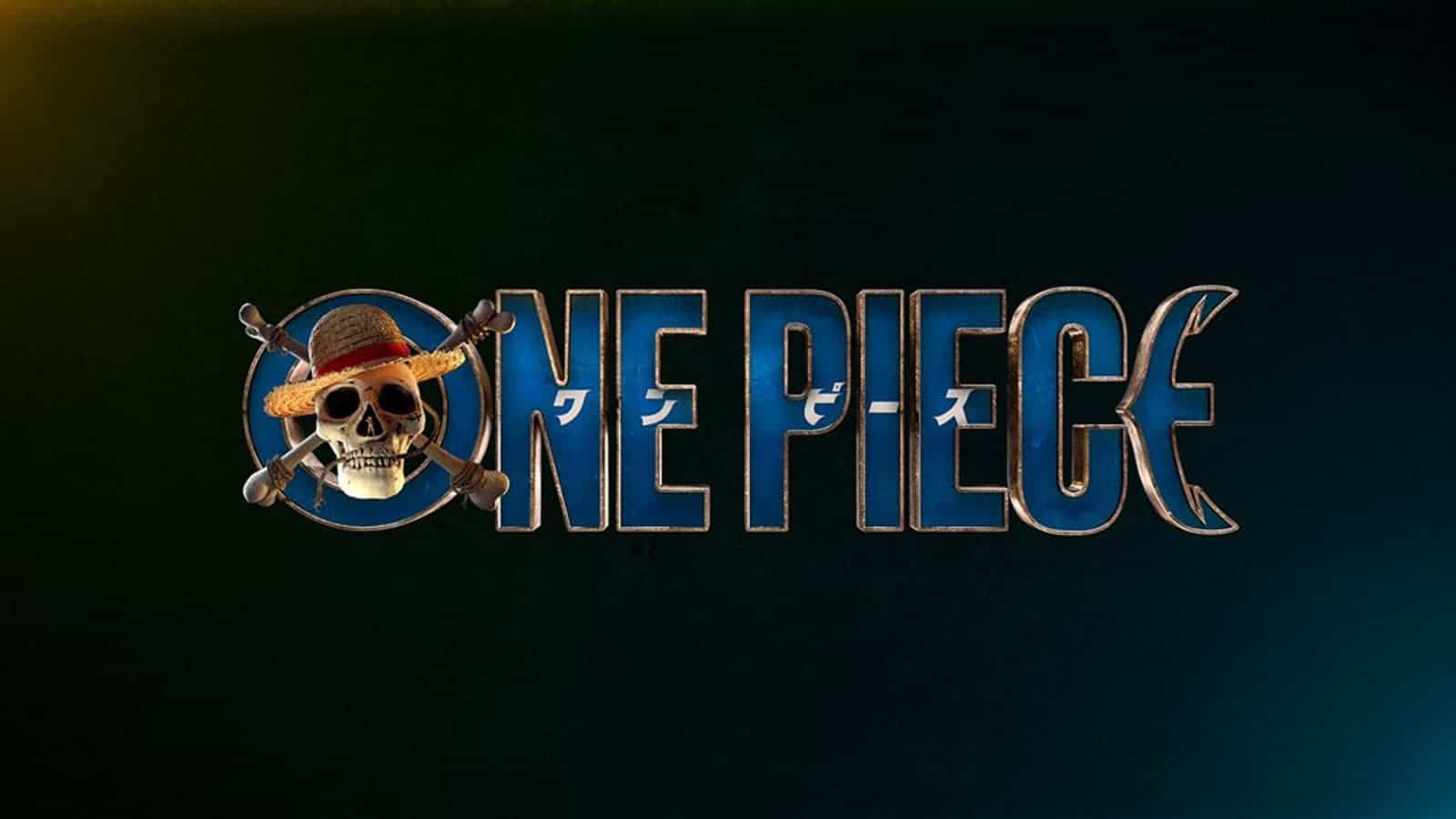 One Piece on Netflix: release date, cast, plot, all about the live action series 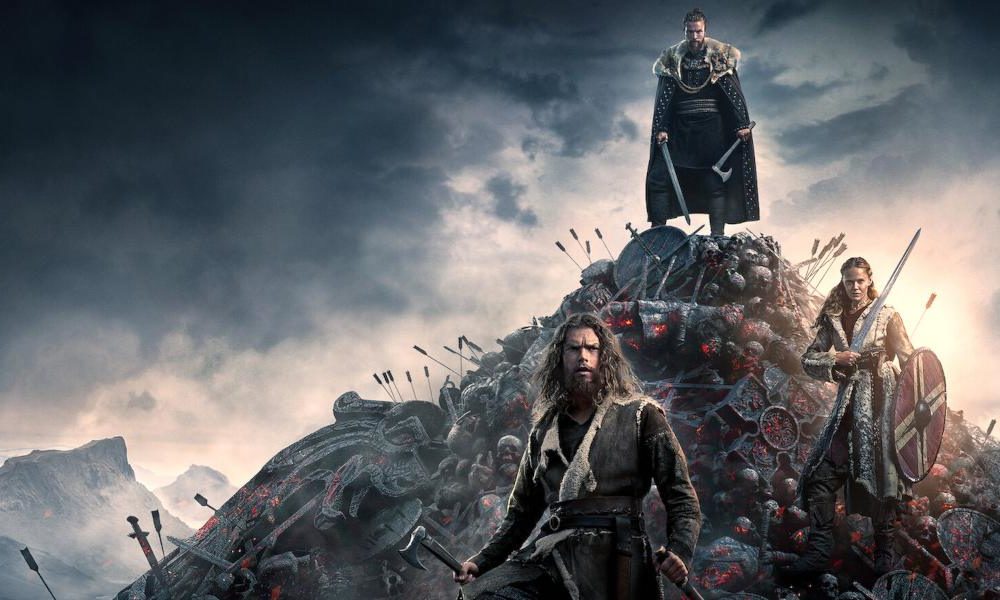 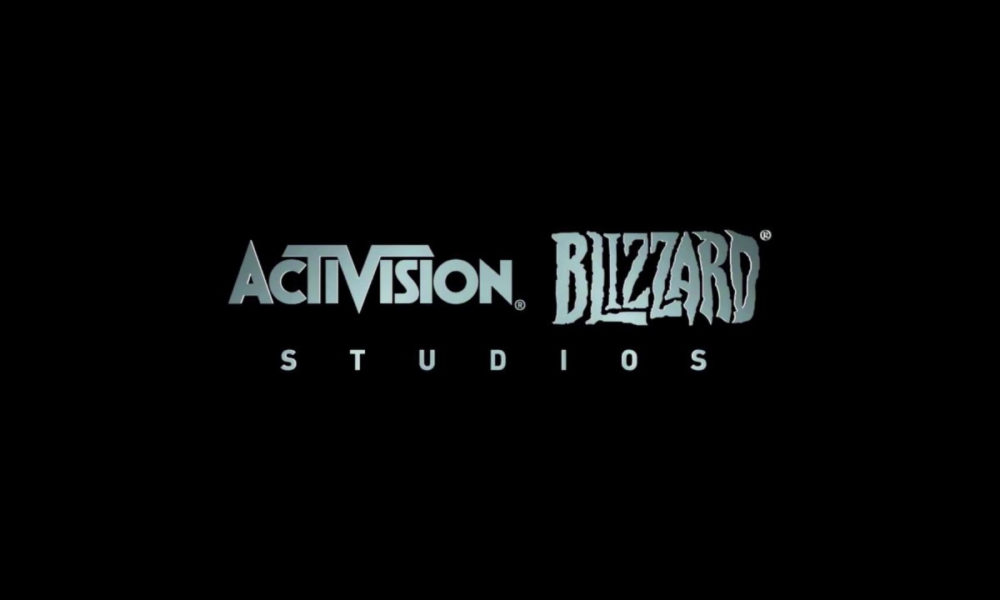