The next Apple Watch could mark a before and after in this product line. And we speak in the plural because not just one would be launched, but three, this being precisely a turning point. Many analysts, with Mark Gurman (Bloomberg) in the lead, have been uncovering for several months what this new generation of Apple watches could be.

Up to 3 new Apple watches for this year

Throughout the history of Apple we have seen different product lines that, years later, have been divided. The iPhone is a good example of this, having a single version in the early years and reaching a time like the current one in which there are up to five versions (two standard, two ‘Pro’ and ‘SE’). Well, something similar seems to happen with smartwatches 8 years after they presented the first one.

Different analysts have been stating for months that this year we will see up to three versions of Apple Watch. Some like Mark Gurman have emphasized it again recently, having a new generation of the ‘SE’ with novelties still unknown and, on the other hand, the one that would be the Apple Watch Series 8 Standard which would be accompanied by a Apple Watch Series 8 Pro. The name of the latter is not definitive, but it helps us first to see its differentiation, since it would be focused on the most extreme sports.

No revolutionary sensors, but a temperature gauge

The aforementioned Mark Gurman recently commented that these new watches will not bring new health sensors as such, therefore maintaining the same ones that the Series 6 and Series 7 have already mounted. However, he did state that Apple could already have an application ready through which to make a body temperature control.

This sensor has been playing loudly for years and despite the fact that at the beginning of the pandemic it seemed to make a lot of sense, in these times it is still useful. We do not know if it will end up arriving and how it will be implemented, but it sounds interesting at least. Of course, according to the words of Gurman we can forget about the glucose meter. Based on patents and published studies, both Apple and Samsung are the most advanced in this area, but it seems that it is still in a very early stage.

Will this be the year of the design change?

When many analysts point to a rumor, it is that the rumor is really a leak that ends up becoming true. We never take information that does not come from Apple for granted, but last year it seemed more than evident that the Apple Watch Series 7 would bring a new design with flat edges in the style of other devices such as the iPhone, iPad or iMac. But no. The rumors were very misdirected a year ago and many of the gurus who released this information pointed out that there really were internal reports from Apple that revealed that design. This made us think that perhaps it was a project for the Series 8 and considering this new division of the watch that would arrive this year, who knows if it could be conducive to that first great change in the aesthetics of the watch.

As we have already mentioned before, in the end these are not official data and Apple itself may end up confirming the opposite next September. In any case, we will continue to analyze the most interesting leaks or pseudo leaks that are revealed in this regard. Is Beats an Apple brand? 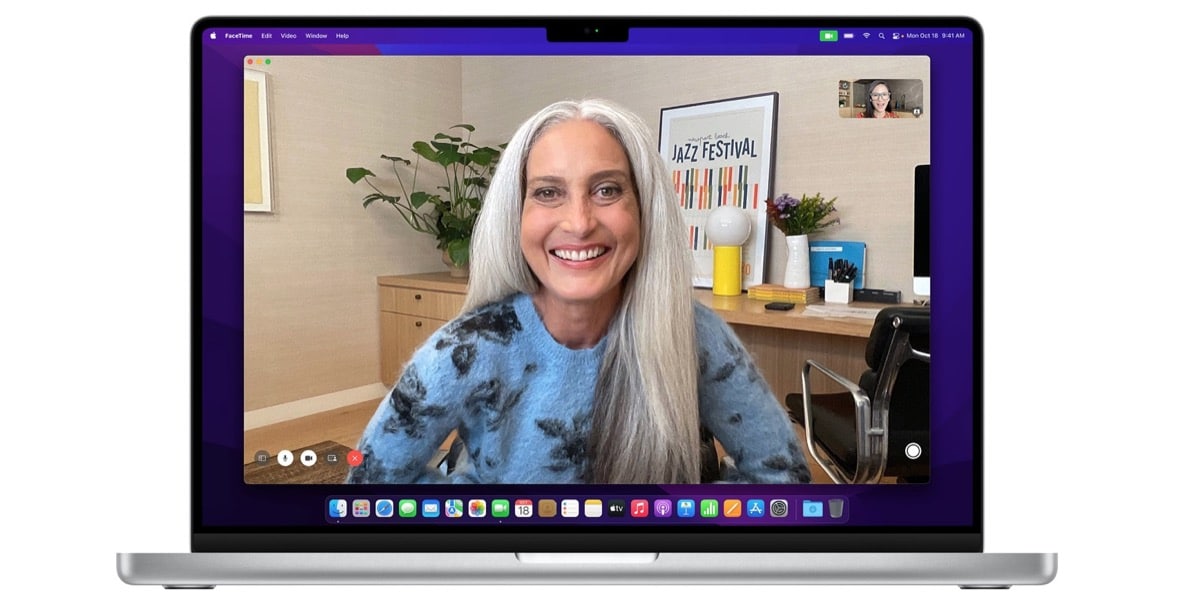 iOS 15 Releases Today: 5 Things You Should Know Before