Problems in the supply of Apple Watch Series 7

Normally the most reliable leaks of Apple devices (and many other companies) come from the supply chain and more specifically from the Asian media that have internal sources in these factories. And precisely the availability of these products is also highly relevant information that is usually disclosed in advance.

In recent weeks it is said that Apple is facing production problems, probably derived from the shortage of components that is affecting the entire industry. This has been somewhat confirmed even by Mark Gurman, one of the most reliable information men as far as Apple is concerned. In spite of everything, it is said that the launch as such would remain in September, the usual month in which Californians launch their new smartwatches, although surely with smaller stock.

This leads us to the theory that only the fastest will be able to get hold of a Watch Series 7 when ready to reserve and / or buy. This does not mean that your purchase will be limited and this option will disappear from the online store, but it is expected that delivery dates will be shown immediately that could be at least 3 weeks. And although nothing similar is remembered with watches, it has happened in the past with several generations of iPhones that have come “by the hair” to the market with a reduced stock.

We remember that among the novelties that these watches would have, new health functions are not included, although they do new design with which they would place the aesthetic line on a par with the iPhone and iPad. This new form factor with flat edges would also allow increase the size of the screens and have 41mm and 45mm watch sizes, which could make the straps not compatible. All accompanied by a best battery, this being one of the most demanded improvement points in these years by users.

As we anticipated at the beginning, the rumor mill places next week as the key for Apple in this month of September to know part of its latest products for this 2021. According to what analysts say and seeing Apple’s history, nothing makes one think that there will not be an event next week that, despite being telematic as is customary since COVID-19, will serve to present new iPhone, Apple Watch and possibly AirPods.

The date indicated in red, at least for now, is next Tuesday the 14th. If this date is confirmed, it would be in the next few hours. This type of event is announced by Apple a week in advance, so that invitation would arrive at the latest tomorrow to both the public and the press. Therefore, we will continue to be attentive to be able to quickly confirm this event, so we recommend you pay attention to this medium if you want to be aware. Is it worth hiring AppleCare+? All you need to know 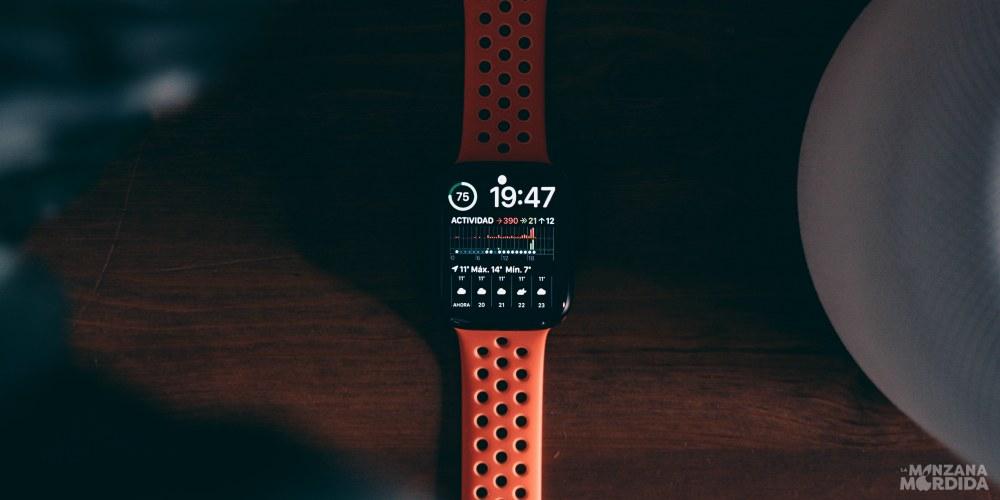 The Apple Watch Series 7 cheaper than ever on Amazon