There are still a little over three weeks to go on sale Call of Duty: Modern Warfare (2022). However, there are many users who have already been able to test the open beta of the video game during the last two weeks of September. The dates that were scheduled for players to try the title were also not very long, as Infinity Ward’s idea was that those who had the reservation of the game try the mechanics and become familiar with the shooting title. However, some players investigated so much that they even discovered a easter egg of breaking bad in one of the battle arenas.

Breaking Bad is considered one of the best television series of all time. Vince Gilligan’s work has received nods in all kinds of productions, whether by making direct reference to the characters, Gus Fring’s fried chicken or the yellow uniform that Walter and Jesse use in the last season when they use a pest extermination company. as a cover for his drug business.

Infinity Ward has also wanted to pay a little tribute to this great television series. Some users who have tried the beta of Call of Duty: Modern Warfare (2022) have realized that the caravan that Walter White and Jesse Pinkman used at the beginning of their adventures to cook meth in the New Mexico desert is present in the video game.

As taught by youtuber Fili Zi on his channel, you can clearly see a 1986 Fleetwood Bounder RV parked in one of the video game scenarios, specifically in the Santa Seine area. This motorhome was the one that the two protagonists of the series bought second-hand in the first season to cook without being discovered.

The funny thing about this matter is that they have not limited themselves to placing the model of the caravan and giving it the same color. There is a small detail that makes us see that this and no other is the caravan of the series. And it is that the door has several strips of duct tape. If you watched the series, you will remember that Jesse placed them to cover the gunshots they received on their first raid.

Others easter eggs of breaking bad in video games

As we said, there have been many references to breaking bad in video games of the last decade. The youtuber Knightz has a video of almost 20 minutes in which he has compiled the best that we have seen to date. 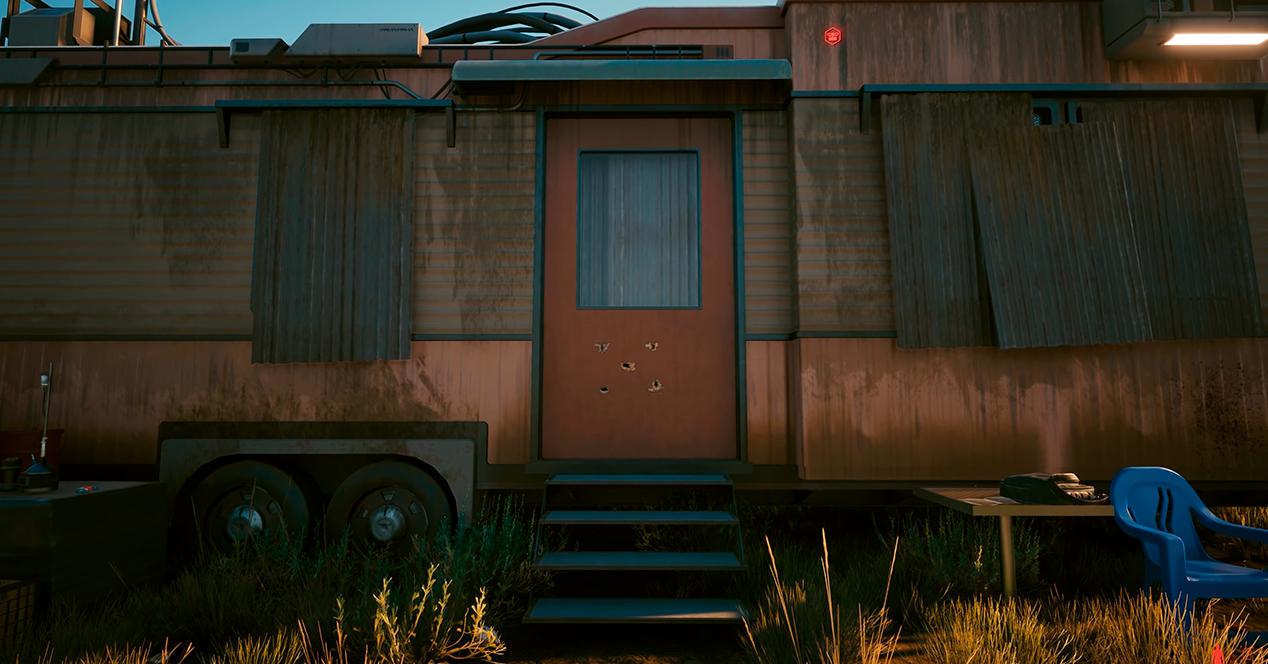 In the desert, near the Aldecaldo area, we can see a abandoned motorhome which has a door riddled with bullet holes exactly like in the series. Of course, in order not to break the aesthetics too much, the caravan has the typical style cyberpunk that the vehicles of the video game usually have. If you want to find it, we recommend that you look for the exact location, because as you know, the CyberPunk map is huge.

This video game made a somewhat more elaborate reference, since the motorhome is not used. In this case, the protagonist ends up discovering a underground laboratory which is traced to that of Fring in the series. On a blackboard you can even read the formulation of what Walter and Jesse cook. 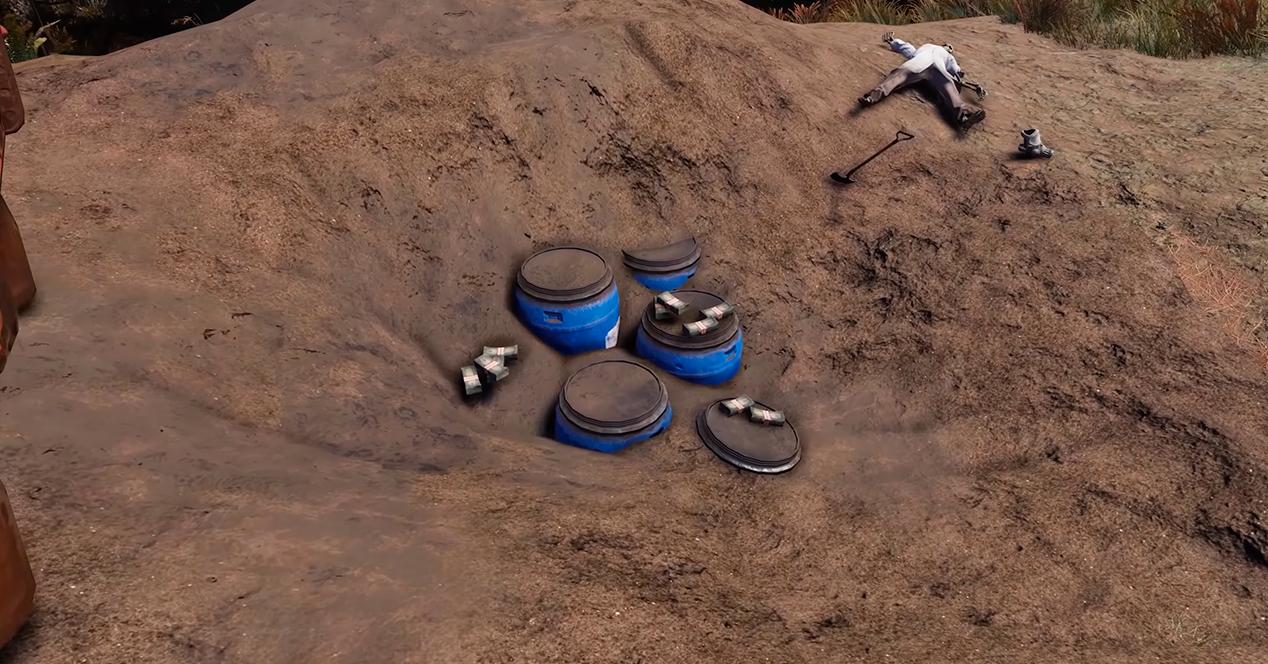 Fallout already had a first reference to Gilligan’s characters in Fallout 4but repeated with Fallout 76. In this case, there is a location where you can see the drums that Walter buried in the desert with his money, and that gave rise to the fateful episode Ozymandias.

Scuf Reflex, a customizable controller for the PS5 DualSense

Sonos unveils Ray, a soundbar at only €299, as well as its own voice assistant

Android: a flaw in Qualcomm and Mediatek SoCs makes it possible to spy on millions of smartphones

What happened with the QR Code of Jean Castex, now on the blacklist?