Google bets on its best dongle till the date 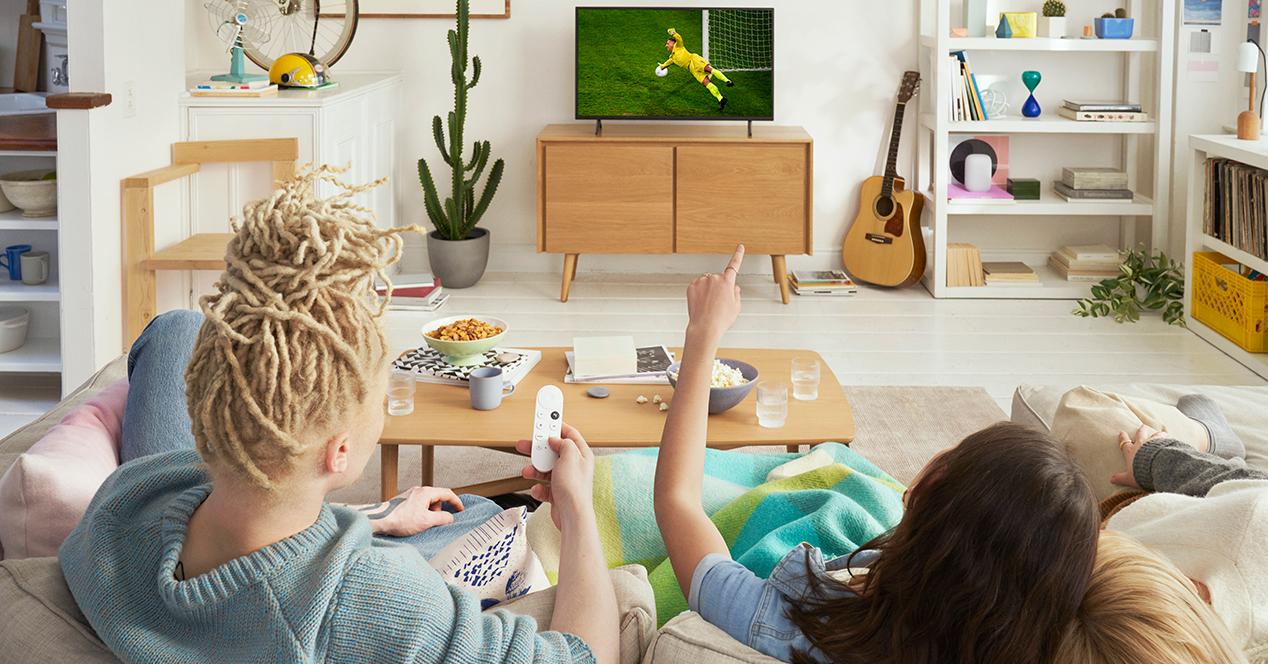 The chrome cast original was a real bombshell. Almost everyone bought one. However, the years passed and the competition was updated. So much so that the original Chromecast went into the background. Did it make sense to buy a dongle that depends on the mobile phone instead of an alternative like the Xiaomi Mi TV Stick or the Amazon Fire TV that give a more complete experience?

During the last two years, the dongle from Google that has really been worth buying is the Chromecast with Google TV. A round device capable of transforming even the simplest TV into a complete Smart TV.

Seeing the success, Google has now decided to launch a cheaper version of this device. This is the Chromecast with Google TV HD. This new device has cut just that feature that we said at the beginning that not everyone can take advantage of, which is none other than the resolution. The Chromecast with Google TV HD is designed to give a maximum 1080p video output with HDR.

What does the Chromecast with Google TV HD offer? 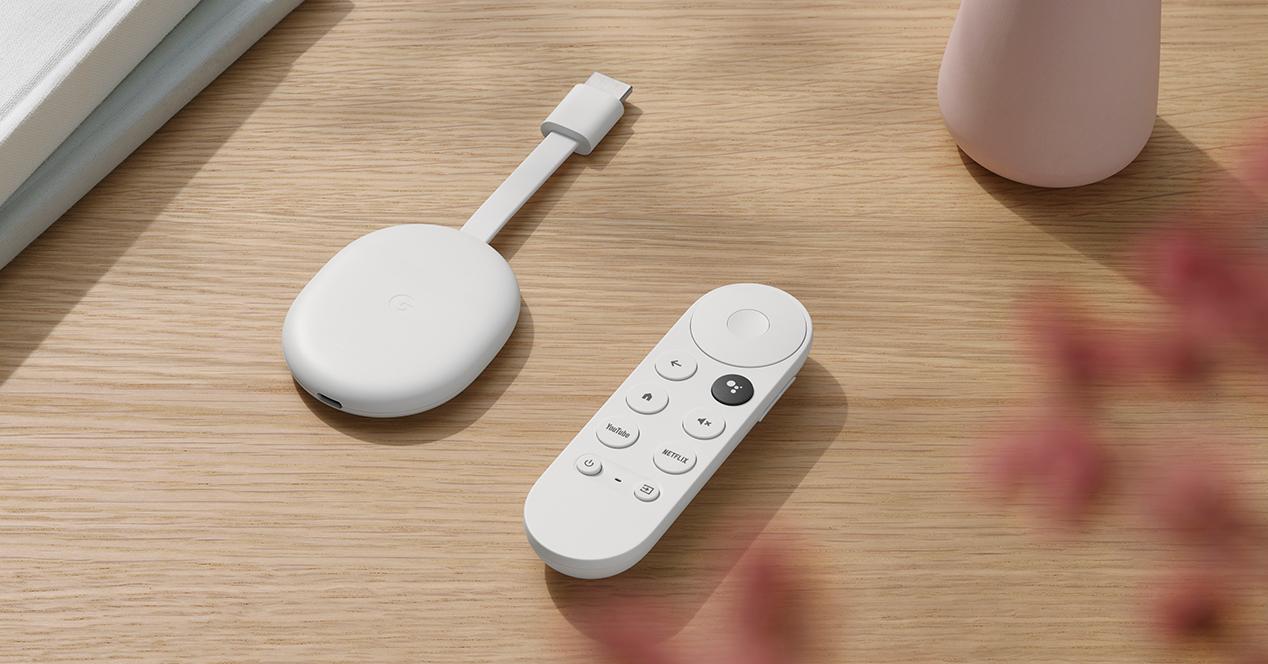 Essentially the same as the original model, only with a resolution reduction. Something that many people will receive with open arms, because the device keep all your strengthssuch as the system that is organized according to our tastes, control through audio with the remote control and personalized profiles that we can configure for ourselves or for the smallest of the house.

On a visual level, there is one more difference, and that is that this device is only sold in snow Whiteunlike what we’ve seen with the 4K model, which is available in three colours.

The new Chromecast with Google TV HD will go on sale next Tuesday October 18 In our country. Its strong point will be the price, since it will cost only €39.99.

With this move, it is very possible that Google will end up regaining ground in the niche that they themselves invented. With a price like this, it will be quite easy to justify the purchase with respect to products such as Amazon’s Fire TV Stick, since the experience of using the Google TV system is hardly rivaled today.

The entry The new Chromecast is cheaper: why? what is missing? was first published in The Output.

Huawei Mate Xs 2: the foldable smartphone arrives in Europe on May 18, 2022