Like the current generation that we can find in stores today, the future Mavic 3 will come in two versions, the classic and the Pro. The second model will be the one that reassembles Hasselblad technology to offer superior image quality for those more advanced users looking for a cinematic profile in the recordings with their video product.

The great difference of this “Cinema” model is that it has a internal SSD memory and a high-speed 1 Gbps cable with which to handle large files at high speed. The idea is that 5.2K recordings can be handled comfortably, both when storing them in the internal memory and when extracting them to our PC.

This method of taking the recordings to the PC will be something that we can easily do thanks to the new USB port that has been included in the drone, thus being able to connect the device directly to our computer to explore the recordings made.

A little heavier and feature-rich

One of the details that could attract attention is its weight. With a total of 920 grams, the scale marks 20 grams more than the previous model, an insignificant figure for our back, but which is vital in this type of flying device. Even so, it seems that its battery has been extremely optimized, being able to achieve in optimal conditions (no wind and 25 km / h) a total flight time of no less than 46 minutes. At the moment we do not know if this pair will allow striking camera change effects and other functions, but what is clear is that we can enjoy two simultaneous cameras while we fly.

How much will it cost?

As is usual with Mavic series models, this Mavic 3 will have a starting price of about $ 1,599, while the Cinema version will raise the price to $ 2,500 due to its features and the accessories included in the box. The manufacturer will also take advantage of this launch to launch a new version of its Smart Controller, the control with integrated screen that will finally include OcuSync technology to broadcast video in real time at a distance of up to 15 km. 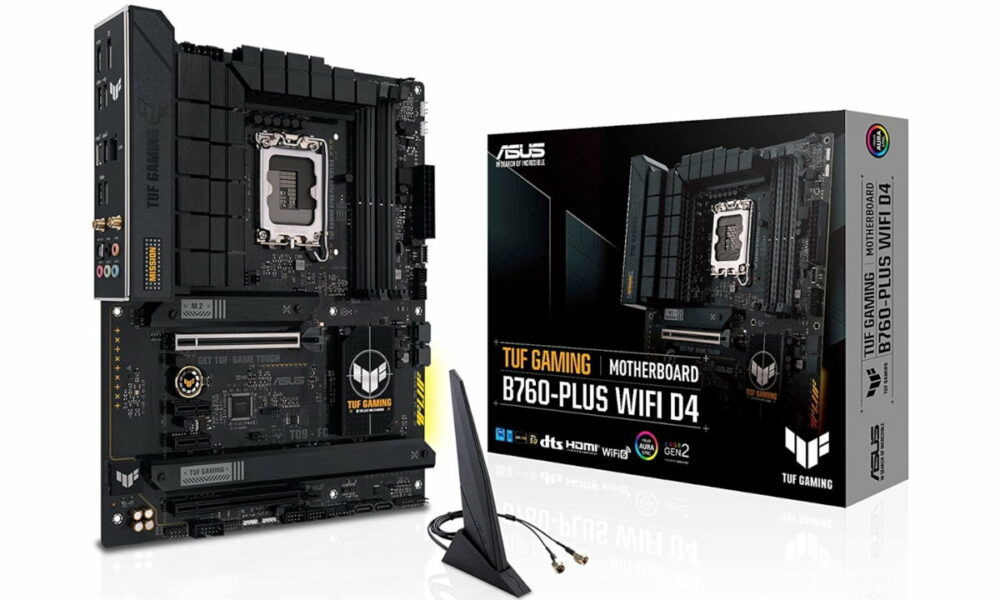 Motherboards for Intel with B760 chipset will be released on January 5, 2023 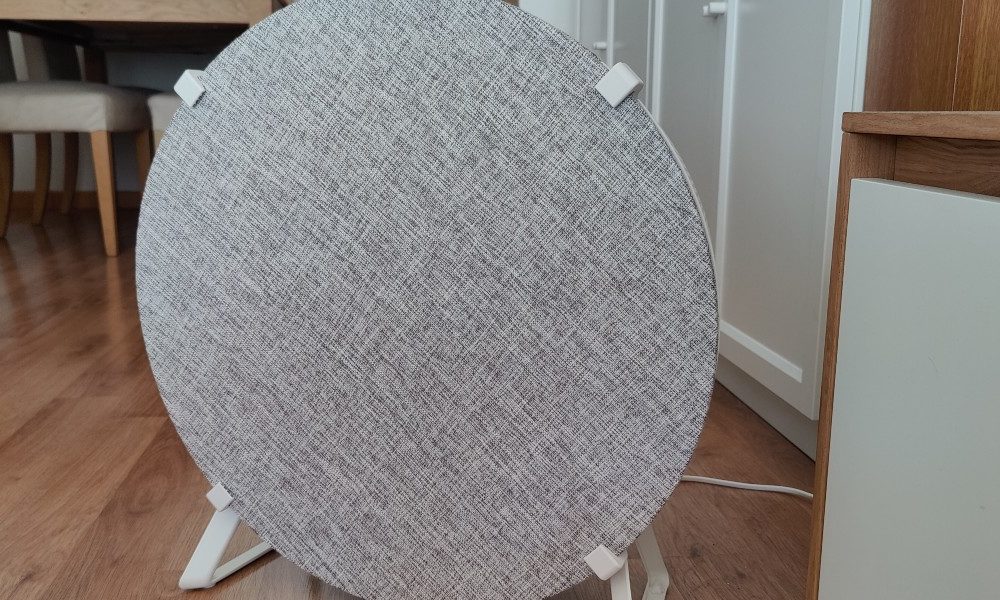 STARKVIND, we analyze one of the Ikea air purifiers 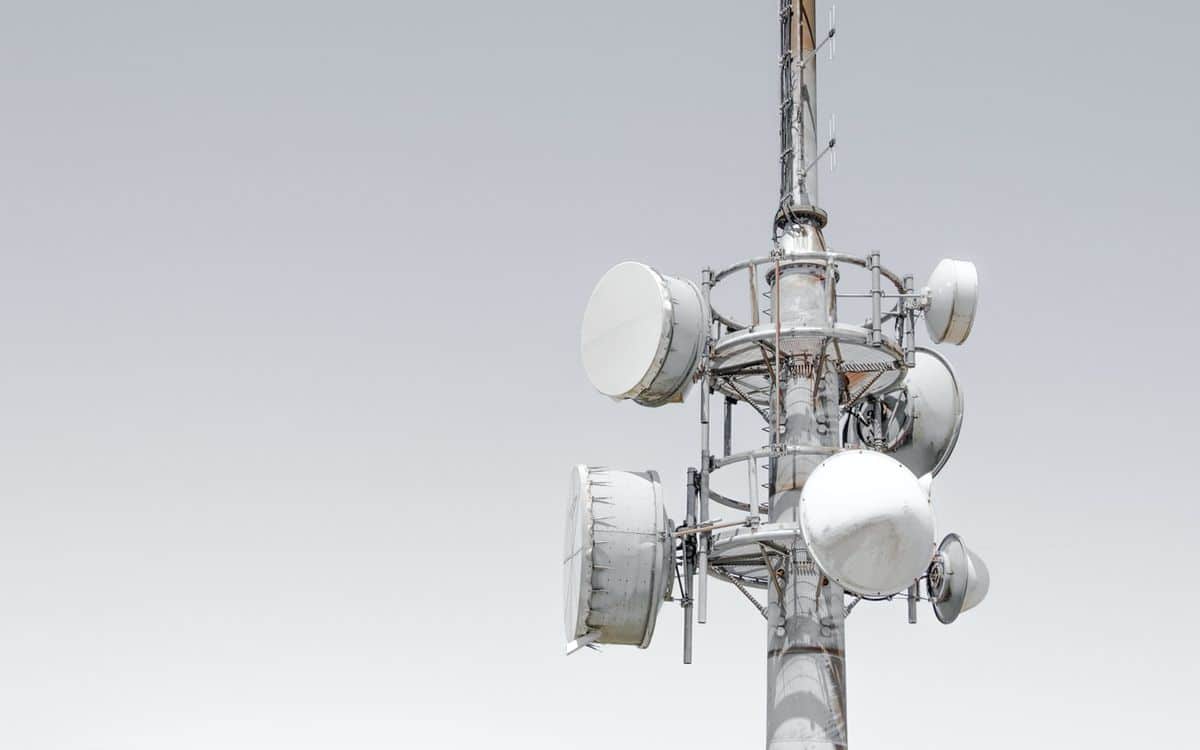 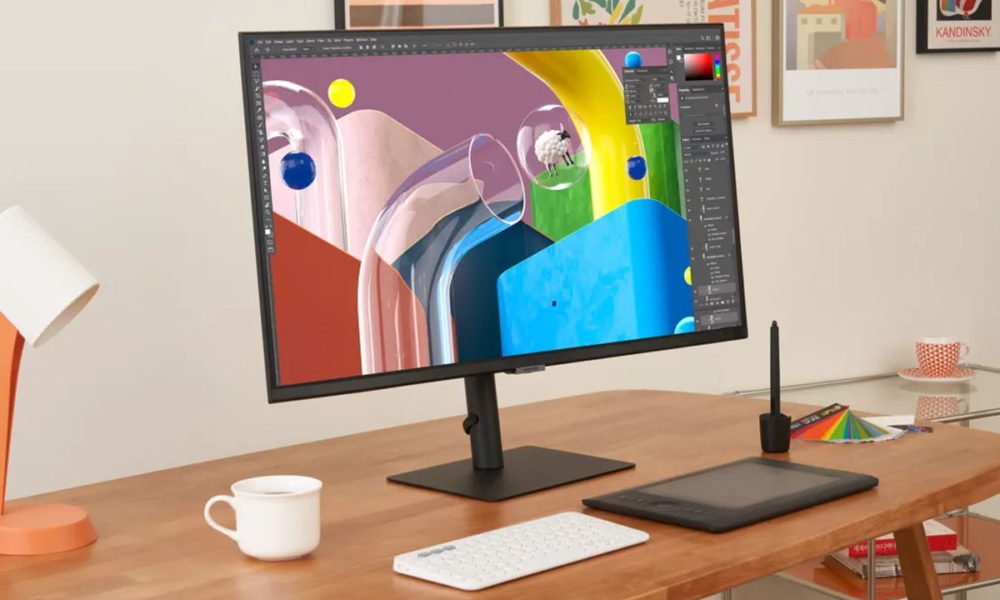 Samsung ViewFinity S8, monitors for creators with a contained price