It is very normal for a company like AMD to release drivers for its graphics cards on a regular basis. What is not so normal is that although it announces a crossover with one of its flagship software such as Ryzen Master, the driver does things that are not being asked and that directly influence performance as well as the useful life of the processor, without forgetting Their temperature. What are the problems with the Adrenalin 22.3.1 drivers?

It is curious, almost ironic that AMD identifies problems with its drivers in the corresponding section of the datasheet of each version released and instead does not note something as important as a significant change in processor performance. What is detected is worrying for many reasons, especially if your CPU has been overclocked manually, come and see.

The fact that AMD now includes its Ryzen Master software in the package of its graphics cards for Adrenalin is not that it is bad in itself, it does not make much sense since it is not a utility for GPU but for CPU, but if you have an AMD processor you can be useful to us

Numerous comments and investigations do not complain precisely about this but about something quite serious and which has not been reported, or perhaps it is a bug and AMD does not know it, which is quite complicated by the nature of said bug. And it is that modifying a profile or simply selecting it within the Adrenalin drivers directly implies that Ryzen Master modifies the PBO configuration without user permission.

This only happens by pure logic when we have AMD CPUs and GPUs, where the company’s modus operandi implies that switching to any profile on the graphics card automatically causes Ryzen Master to activate PBO and activate a configuration called CPU OCwhich is not informed to the user, notified or warned in any way.

Goodbye to your CPU configuration 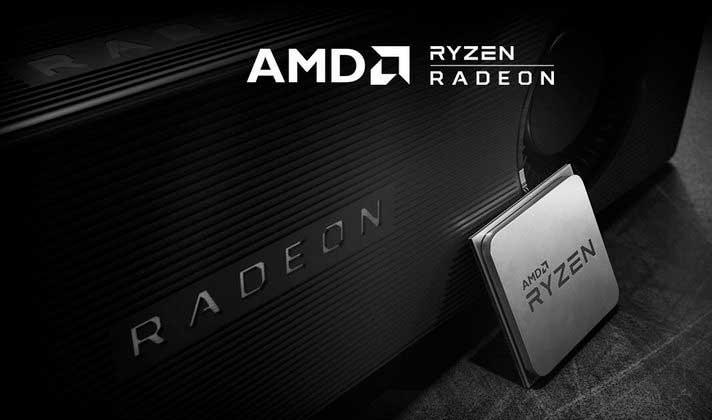 If we have done manual Overclock or Underclock even the problems are more than evident and stability can be compromised. And it is that the software is so intrusive that it avoids and even cancels the configuration that we have, even modifying the power limits and the maximum frequency thanks to PBO.

Many users are complaining about various freezes or restarts for these reasons, although there is no consensus that the problems focus on default or manually modified configurations, so it seems that it affects everyone everywhere.

The only way to override this, for now, is to enter the BIOS/UEFI of our motherboard and manually disable PBO, where if we had an Overclock or Underclock done, we will have to reconfigure everything manually with the problem that this entails of time.

A second option that is on the right track is to create a new profile in the Adrenalin drivers and not use the default one. This also avoids all problems for now, since apparently Ryzen Master is not active because of it.

The third option that is at the user’s expense is to use a program called Radeon Software Slimmerwhich removes the Ryzen Master SDK from the driver, but this could cause stability problems on the PC for these AMD Adrenalin depending on the cases and installations, so it should be used knowing this or even better, opt for the previous two options, safer and even simpler. 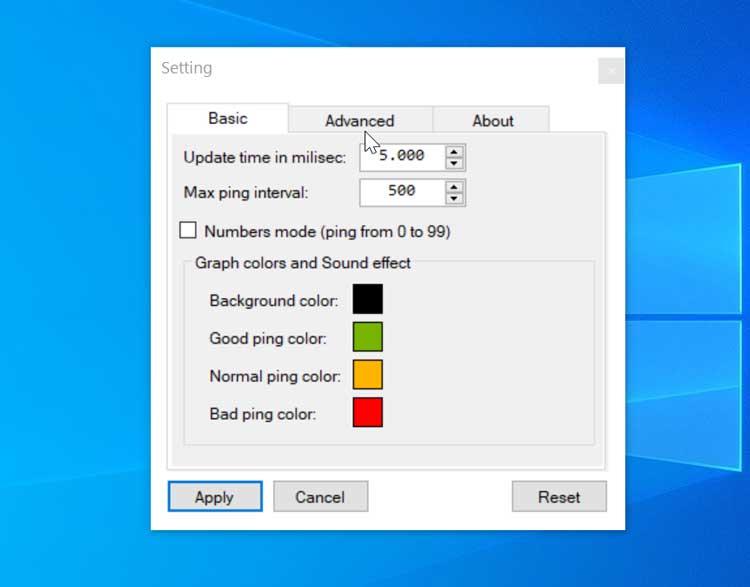 Control the ping and latency of your connection with these programs