If you’ve been using cameras for years, you’ll know that the less things come between what you want to photograph or the camera’s sensor, the better.

However, next to the set of lenses that make up the camera’s own objective there is something that is necessary: ​​that the last glass has the adequate resistance to withstand scratches and other possible damages that it could receive by chance.

So that’s where Corning wants to show that its new Gorilla Glass DX and DX + they are the best solution. Because they could offer that necessary protection without compromising quality Of the photos.

These new lenses that will protect the cameras of future phones, which will get bigger and bigger, use a manufacturing technology that really already was first seen on the 2018 Samsung Galaxy Watch. The novelty or advance is in the ability to have improved the manufacturing process and the product itself in order to start using it on a massive scale.

So, as with cameras where it is common to use anti-reflective coatings that we call filters, now Corning will be the one, so to speak, that allows manufacturers to add one without the problems of these such as scratches or poor durability. Although, again, the most important thing is that it will not affect the quality of the photos and videos that the phones will be able to capture.

Samsung will be the first manufacturer to use them 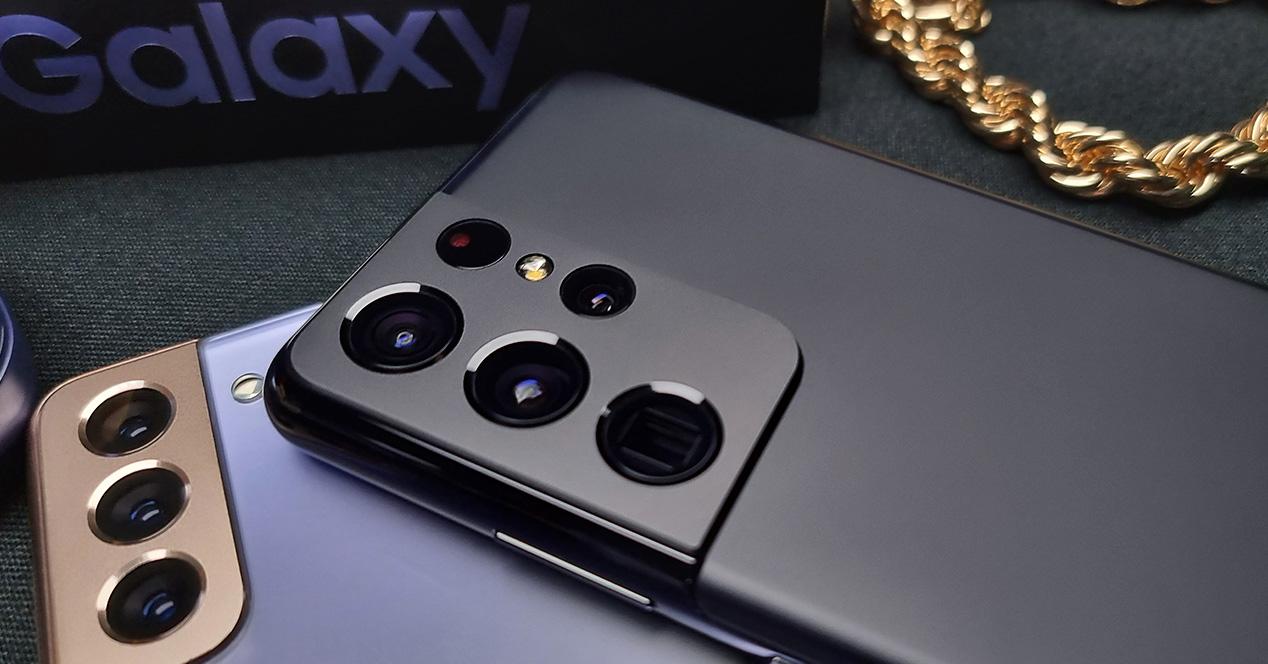 Without specifying models, Corning announced that Samsung would be the first manufacturer to use this type of glass. So taking into account that a new unpacked is planned for the beginning of August, the possibilities that it will be the new folding that are expected to present those that make use of these crystals increases notably. Not to say that they could be considered confirmed.

So, if it happens, it will be soon when we know more details of the benefits of some crystals that will protect the cameras of the phones, especially the DX + that seems to be the most resistant and could even be used in the screens of future wearables such as smart watches.

And it will also be interesting to see how they will rival high-end solutions like the one used by Apple in their iPhones, the sapphire crystals. These crystals used in the iPhone of recent years among other devices have already proven to be very resistant, but expensive without counting on a counterproductive effect if you do not know it: they can scratch the screen of another smartphone easily if it has contact with it, even in a gentle.