In a new report published by The Elec, new details have been given of the changes that the fifth generation iPad Air will have. In this it is stated that the size of the screen will be 10.8 inches so there is no doubt that this iPad model is being referred to. But the great novelty that we will see on the screen will be the panel technology since it will finally be opted for a rigid OLED panel. This is described with a clear function to stacking organic and inorganic material in alternating layers to protect organic material from water and oxygen.

There are many rumors that have arisen with reference to the use that could end up being given to OLED panels in different equipment of the Cupertino company. This could be the first step for the definitive incorporation of these panels in future iPads. Specifically, the report itself points out that in 2023 Apple already plans to launch different iPads with OLED screens with LTPO technology that allows a 120 Hz refresh rate. The latter is something that can be found in the iPad Pro but that could end up migrating to the entire range of devices.

This information agrees with different data that have emerged in recent months. Specifically, the Korean media also pointed out that in 2022 we would see a renewed iPad Air. And the truth is that it becomes quite logical since the iPad Air 4 was launched in the fall of 2020 with a major design change. This means that 2022 can be ended by seeing an update following the history that the company has. 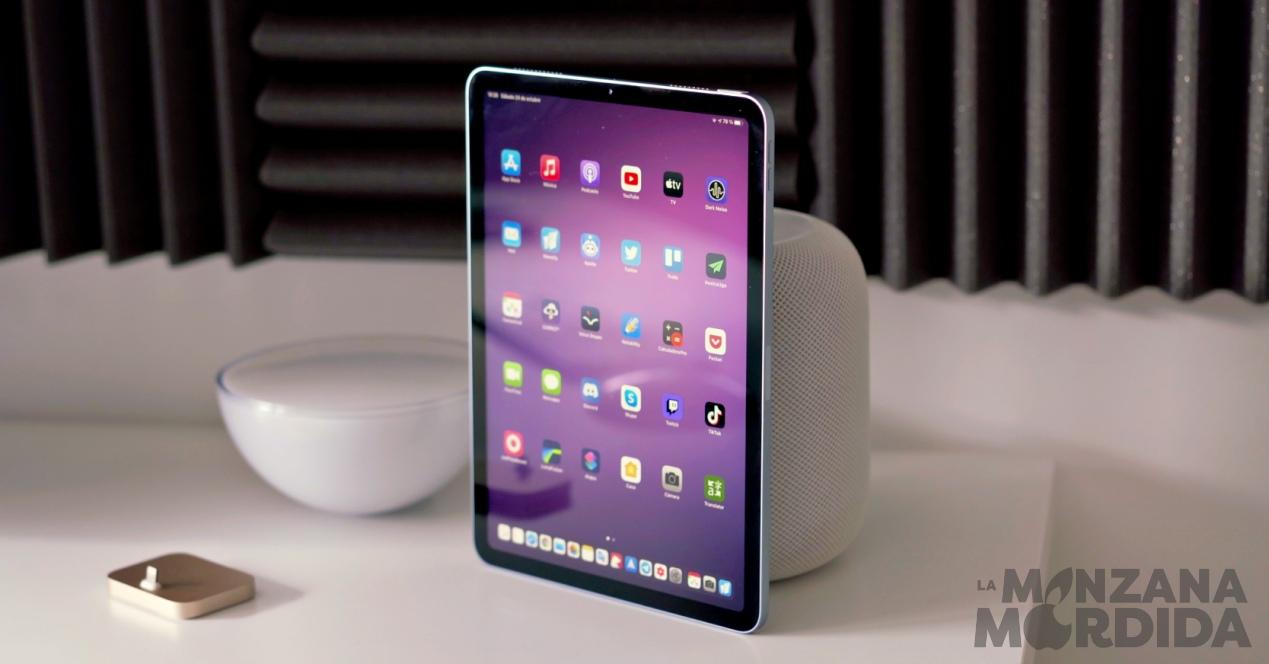 The advantages of using an OLED panel on the iPad

The inclusion of this type of technology is quite important especially to improve the quality of the image that is offered. Photography or photo editing professionals may end by thanking you by having a more realistic view of the color offered in the images in front of them. But it also applies when viewing other content such as series or movies, having an experience very similar to what you can have on an iPhone but with a larger screen.

OLED technology also delivers realistic blacks by directly turning off the LEDs under the screen. This means that in addition to offering a more realistic color of course, energy consumption is also reduced. In this way, it is possible to have a longer battery life, which is essential if it is always used on the go. 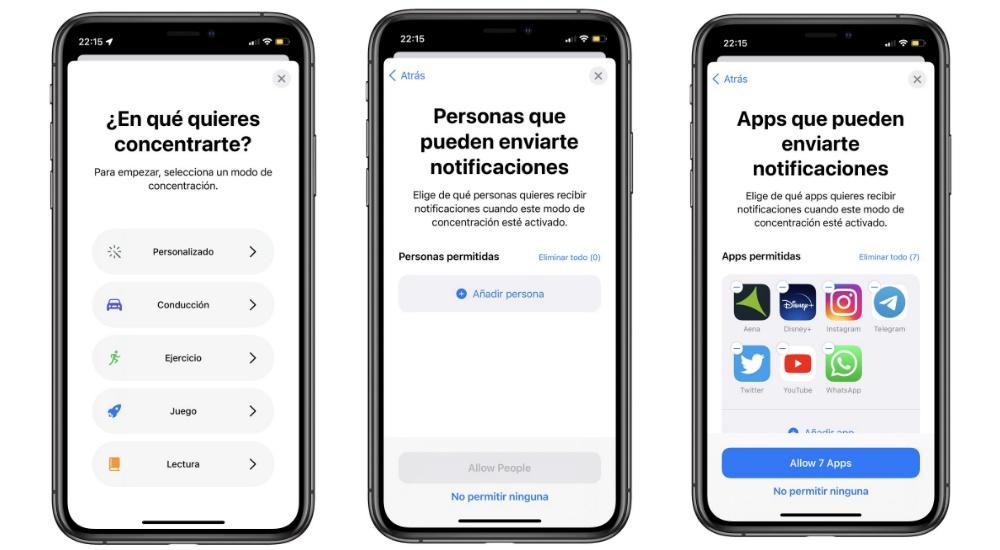 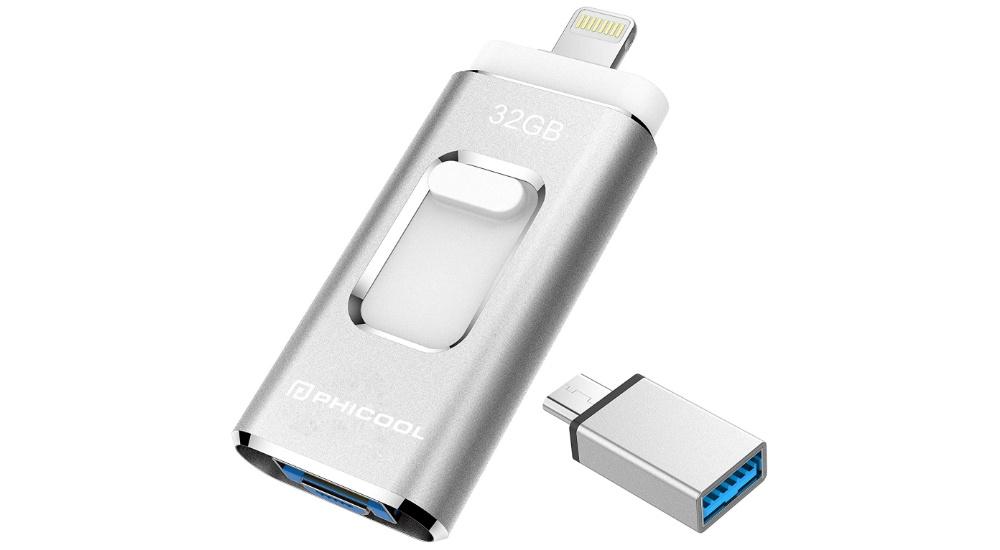