Apple is pending the renewal of its iPad Pro series of professional tablets, and according to new information, said renewal could take place at the end of this year, specifically in the fall. A reliable and well-known source has emphasized that such a presentation could take place this fall, and that the new iPads will come equipped with the Apple M2 SoC.

Until now, Apple has been renewing its iPad Pro series on different dates, so this information makes sense. The 2016 models were presented in March, the 2017 models in June, the 2018 models in October, the 2020 models in March and the 2021 models in April, so that rumor pointing to this fall deserves a minimum of credibility, not only because of the source but because of the precedents that Apple accumulates.

In terms of design, it is said that the new iPad Pro could come with important changes. One of the most relevant would be the introduction of a glass finish on the back, although at the moment there is nothing confirmed in this regard, so anything could happen. All in all, it is clear that the most important changes will come at the hardware level, and that in this sense one of the most relevant will be the use of a Apple M2 chip.

The Apple M2 will open a new generation within the ecosystem of Apple’s own SoCs. You are expected to keep the configuration of Octa-core CPU from the M1, but should release a new architecturewhich would translate into higher performance per core, and will be manufactured on TSMC’s 4nm node, which means it will offer improvements in efficiency and working temperatures.

The GPU of the new iPad Pro should also bring improvements at the architectural level, and will have a greater number of graphics cores compared to the original model. This featured 7 and 8 core configurations, and the new M2 SoC GPU will bring 9 and 10 core configurations. 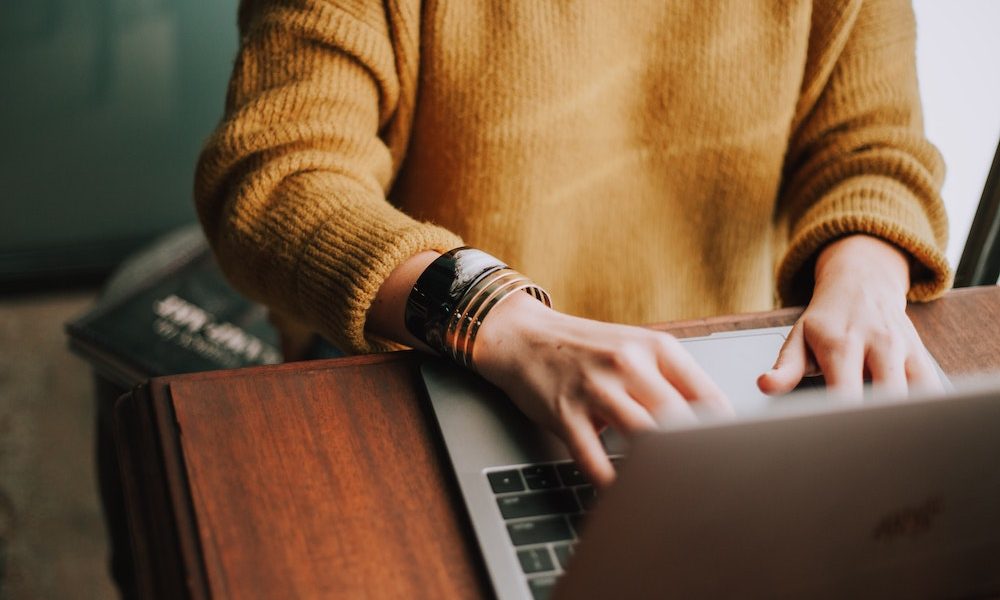 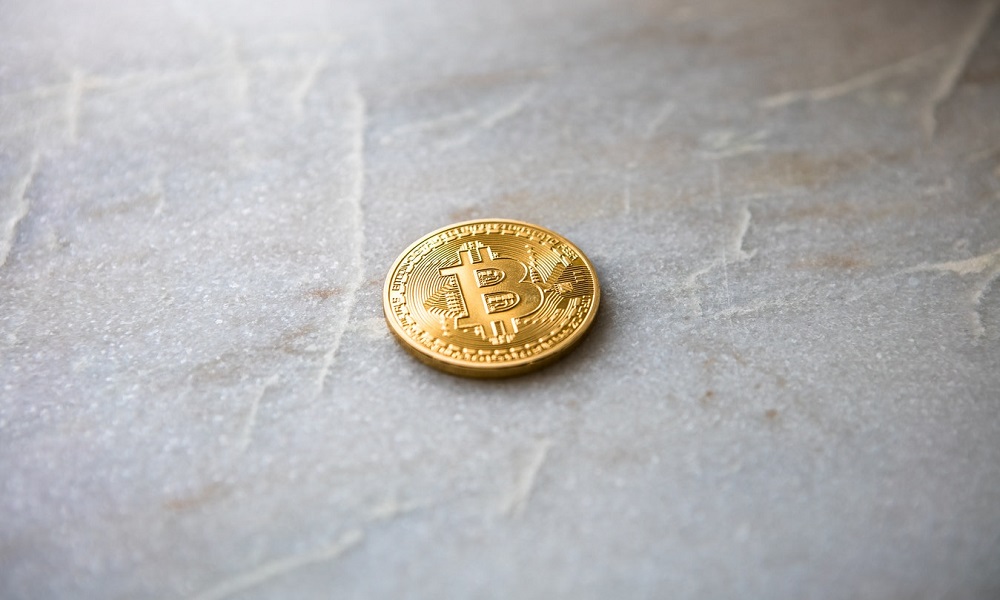 Bitcoin looks into the abyss and is about to drop below $20,000 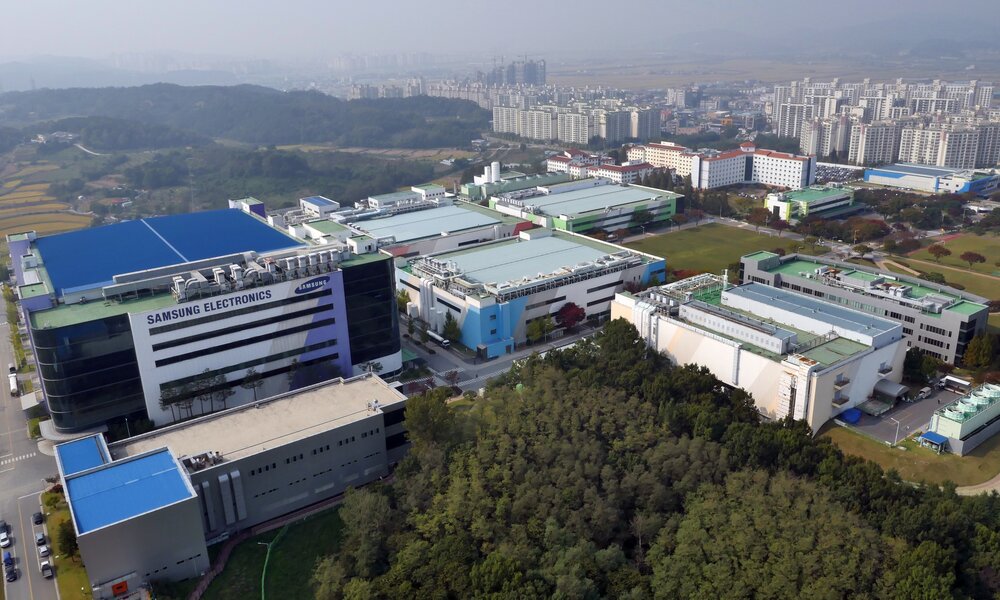 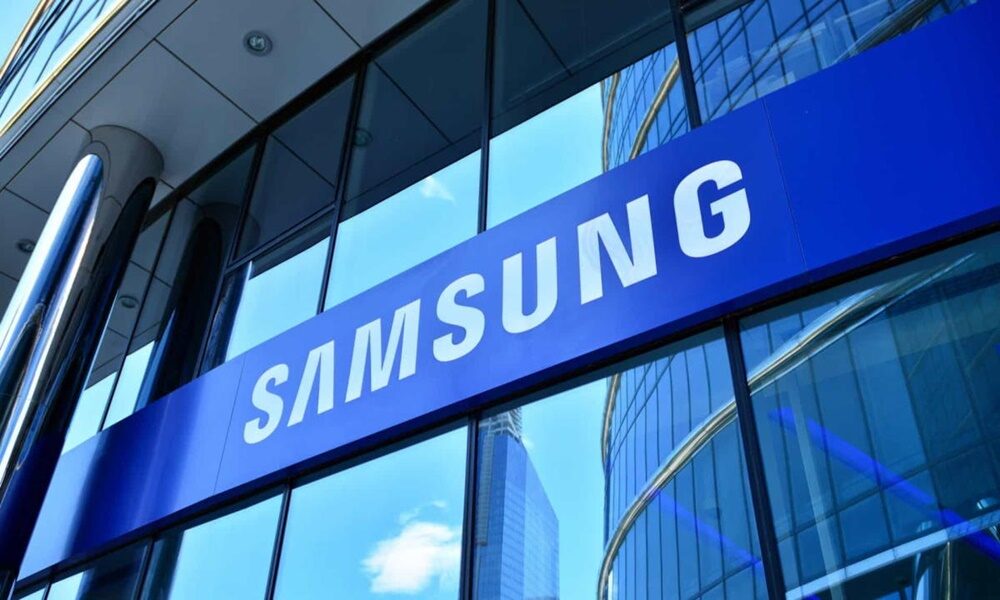