The 10th generation iPad should arrive in a few weeks with a new design. The Touch ID sensor would be relocated to the power button and the front camera moved for use in landscape rather than portrait mode.

Years after removing the main button integrating the Touch ID sensor from its iPhones, Apple could do it again by removing it from its entry-level iPads. According to the Japanese publication Macotakara, the Apple brand would have planned to move the fingerprint reader to the edge of the tablet, and more specifically to the power button. Unlike iPhones, Touch ID does not disappear completely on iPad.

If this report is confirmed, we can expect a design change for the new iPad to come, with thinner borders around the screen. Moreover, this 10th generation iPad should take on an aesthetic similar to that of the iPad Mini 6, introduced on the market in September 2021. We expect the presence of flat edges as well as the integration of a USB port- C to replace the traditional Lightning power connector.

Apple could also move another important element of its iPad: the front camera. On tablets, it is used much less for selfies than for video calls, and the obligation to use it in portrait mode can be a disadvantage in many situations. The photo sensor could therefore be moved to the right side of the iPad to be able to be used effectively in landscape mode, especially for FaceTime. This is already the choice made by most manufacturers of Android tablets.

The next iPad isn’t expected to be announced in September alongside the iPhone 14, but in October alongside the new Macs. The iPadOS 16 update will also be deployed on this occasion. Among other rumors about this iPad 10, it would be powered by an A14 Bionic chip, while the iPad Mini 6 was entitled to a newer A15 Bionic SoC. 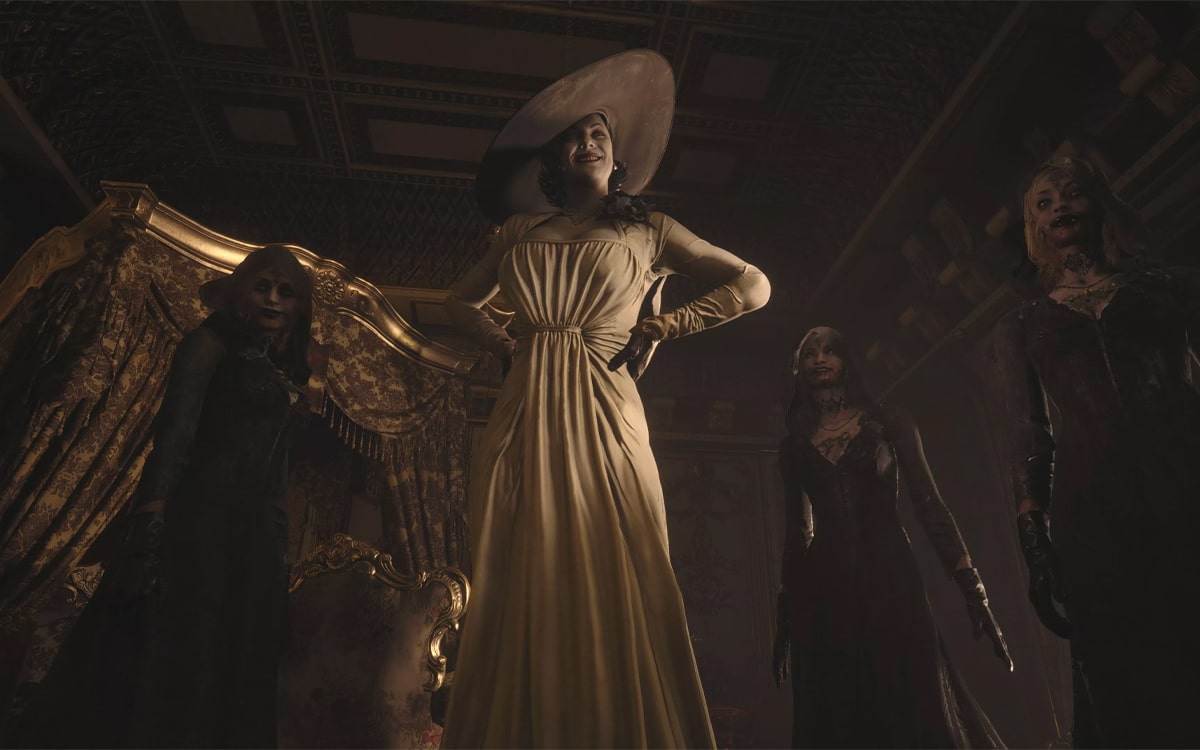 Resident Evil Village is the most completed game of 2021, check out the top 10 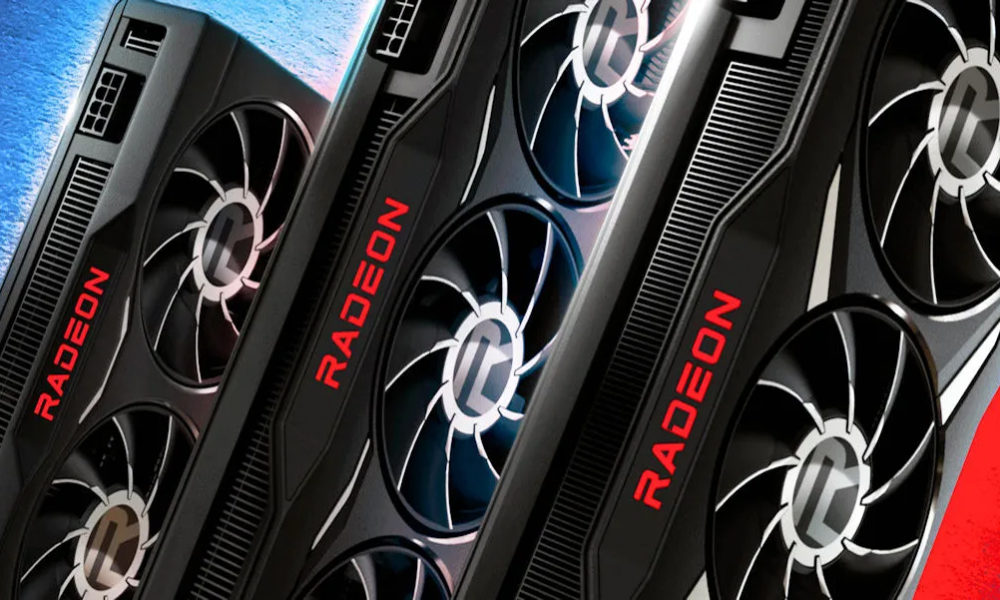 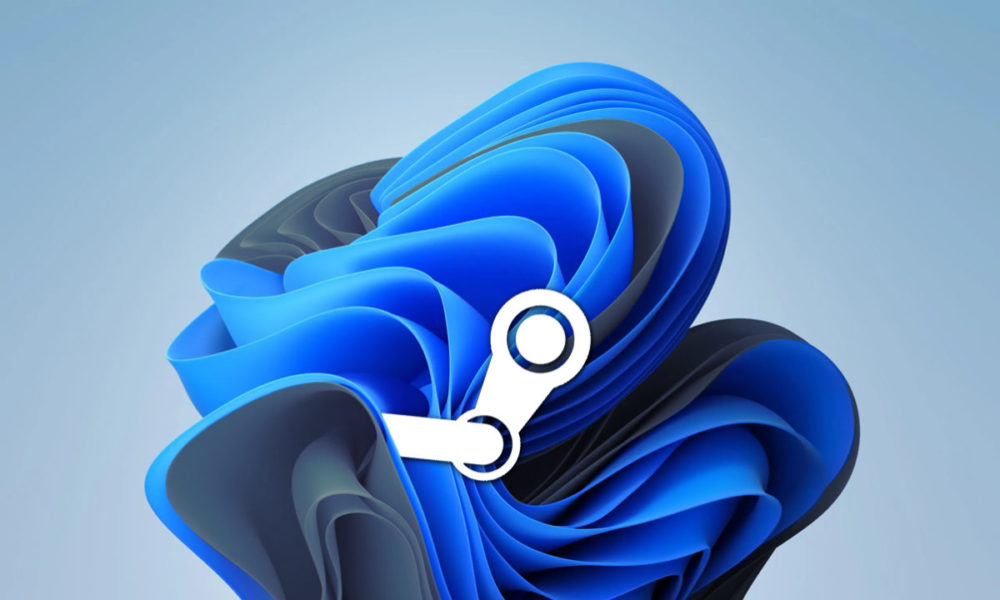 Windows 11 continues to grow at its own pace