Street Fighter 6 is official, but fans are pissed off. Capcom’s new logo is in question, and it hasn’t finished talking about it.

It’s a moment that fighting game fans have been waiting for a long time. Just a few days ago, Capcom announced the upcoming arrival of Street Fighter 6, to celebrate the franchise’s 35th anniversary with great fanfare. Nevertheless, the good news was quickly overtaken by the bad: Capcom dared to touch the logo of the game. Exit the mention street fighter in fire-colored letters and in large characters, the new logo is more minimalist and it does not please.

But beyond pure aesthetics, it seems that the SF6 logo poses a serious ethical problem. Indeed, many have noticed a great similarity between the image shared by Capcom and a generic logo found on Adobe Stock. If for the moment the studio has not communicated anything about the case, the fans are investigating them and some answers are starting to fall.

In the first place on the side of Adobe Stock. Xcoolee, the owner of the image, came out of silence by explaining that he agreed to sell his image to Capcom so that the studio obtains the exclusive rights. After all these setbacks, the creator’s proposal remains honest, with a price still displayed at 80 dollars on the site. We do not know, however, what price he would offer the studio if they were to discuss in private.

On Twitter, many enthusiasts have also noticed the striking resemblance to many other logos used in different contexts. What to question the inspiration of Capcom. Indeed, if some see the redesigned logo of an SF conference in Colmar, others associate it with an application logo that would have 6 notifications. It also resembles the very simplistic NFT logo, in a hexagon.

Oh yes I know it’s the convention in Colmar there pic.twitter.com/XyCOg5YFyL

Anything but a logo for an iconic fighting game. So between awkwardness, barely masked inspiration or simply bad choices, Capcom does not attract the sympathy of the public. It remains to be seen how the studio will handle the situation, as the number of critics continues to increase. 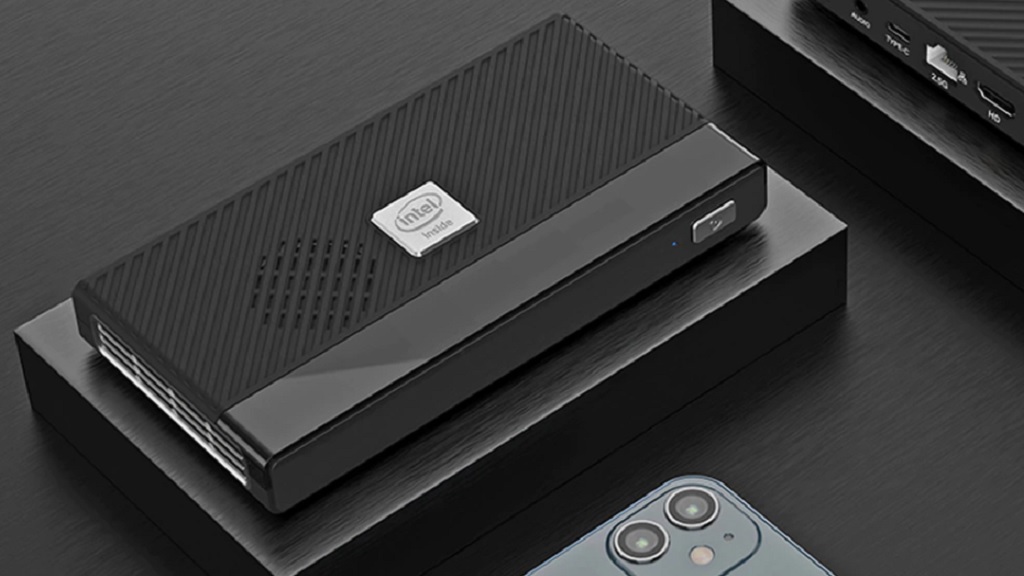 The Morefine M6 is now available, a very compact PC 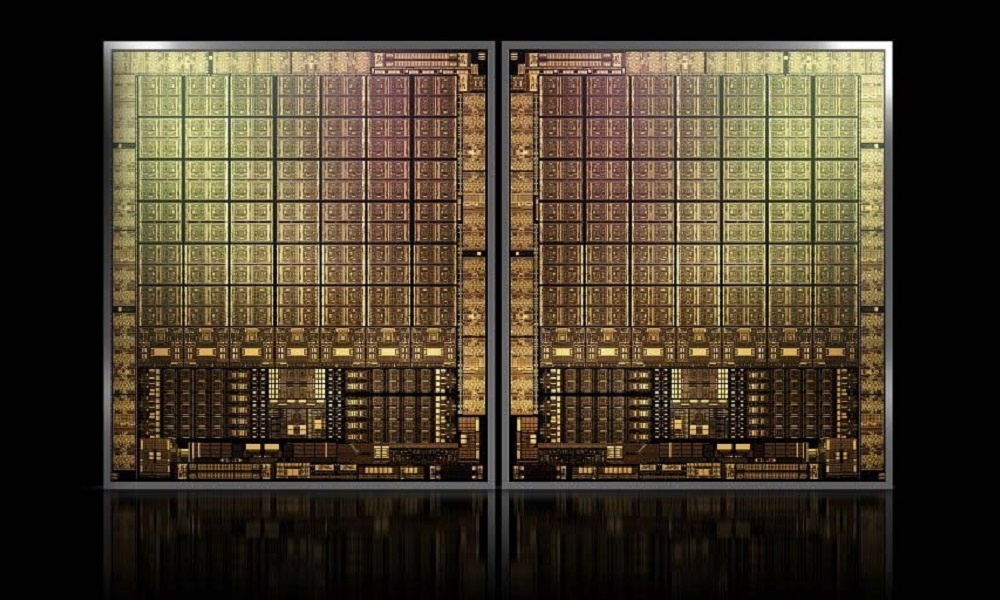 NVIDIA Hopper could take the super GPU concept to another level 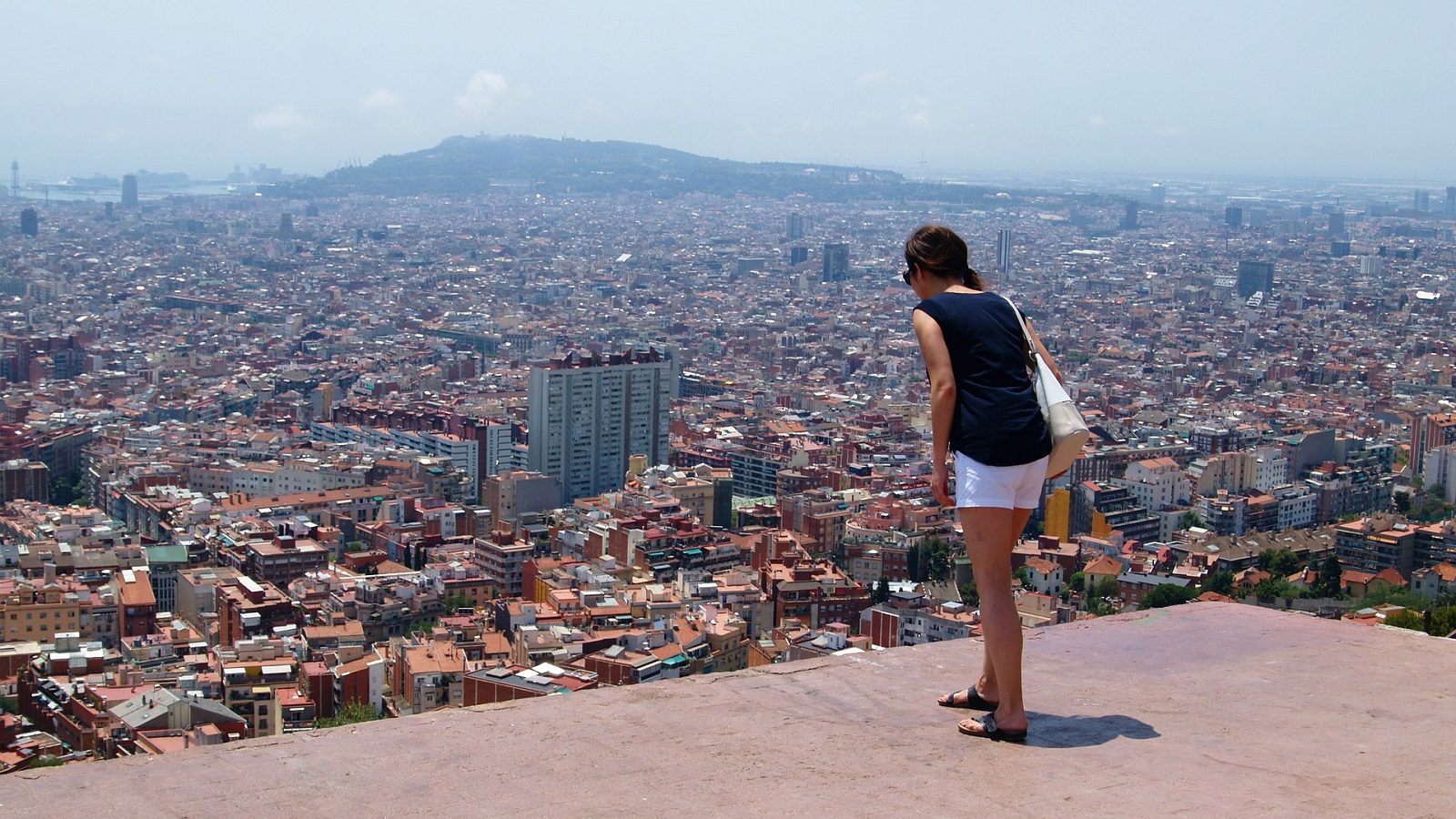 20% of each startup founders in Barcelona are foreigners 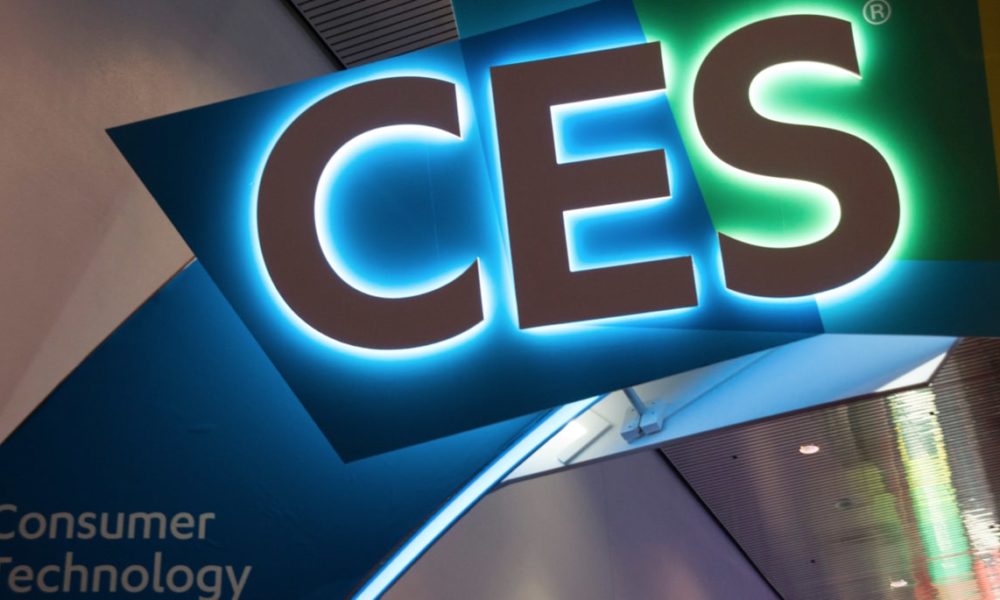 AMD, NVIDIA and Intel are ready for CES 2022