If you are waiting to renew your MacBook Pro, you are in luck. Rumors already suggest that mass production has begun for the renewal of these equipment. This is very good news, following numerous rumors in the past about an imminent launch. Now this information is gaining strength according to different analysts. We tell you everything that is known about it below.

The production of the new Macs is already underway

There are many rumors about the redesigned 14-inch and 16-inch MacBook Pro. Apple is begging for this release that is so anticipated by so many users. Right now according to a new report from DigiTimes Apple is starting mass production. The figures that are in Apple’s analysis is that they will be needed in total 800,000 shipments per month to meet the demand. The first of these would be scheduled for the end of November. Now this same report has shown that mass production would already be underway so at the end of the year this equipment would finally be presented to all users and available for purchase.

And the truth is that there are already many months that have elapsed since these rumors began to emerge. But unfortunately only this year we have seen the new iMac with the M1 chip, although at the end of years this new equipment would finally be released. That is why a really busy fall is expected within Apple. This is because in September the presentation of the new generation of iPhone, Apple Watch and also AirPods is expected. At some point in the third quarter this renewal of the MacBook would also be added. And with the aim of avoiding that these products do not end up overlapping, the announcement is expected to be made in October or November in an independent event. Although, in the report that has been published, it is committed to a joint presentation with the iPhone 13 and the Appe Watch Series 6, but it is unlikely from what we have previously commented.

What is known about the new MacBooks

The rumors that exist about this team suggest that it will come with important changes. The first of them will be in the design since the size of the bezels will be reduced in order to have a higher screen ratio. To this is added the new M2 or M1X processor that will offer greater performance to carry out the different processes that require high power. In these situations, video or photo editing stands out, for example. This will also help reduce battery consumption, which is something that has shone in the latest computers that the company has released with its own processor. 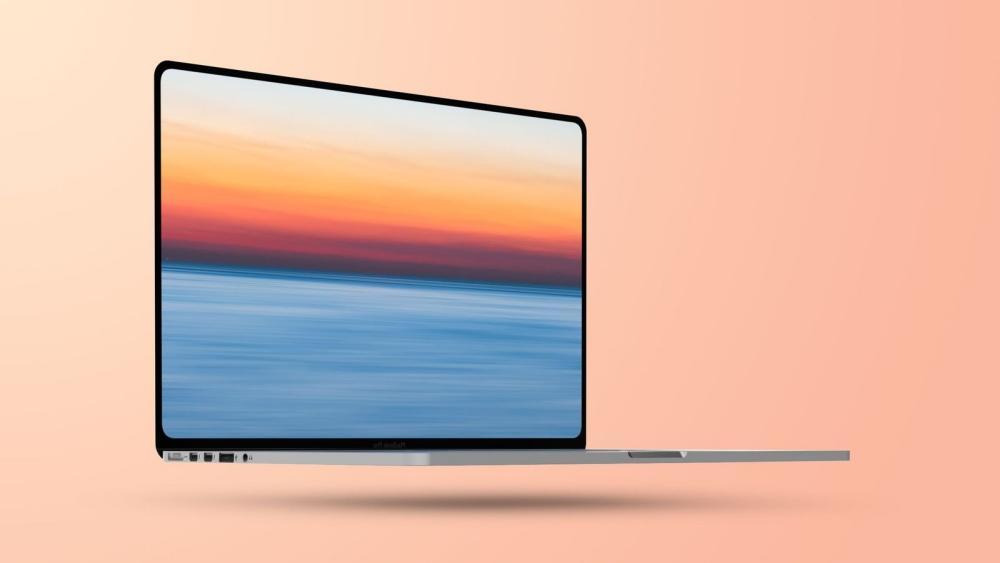 Extra physical connections will also be included. Today the MacBook are limited with few ports, having to be using a USB-C hub for the Mac which can be somewhat annoying. According to rumors, both an HDMI video output port and card readers would now be included. This is something that will greatly facilitate the task of professionals.

What has been (and is) Apple’s cheapest iPhone?