One of the ways to see if a processor architecture, whether general purpose or specific, is to see how it performs in low consumption and temperature scenarios. Since the performance per watt is not constant. For NVIDIA, the fact that their GTXs first and their RTXs later meet their grades has been key to dominating the gaming laptop market with a market share that could literally be considered a monopoly. Not surprisingly, such a lucrative business will continue for another year, this time using Lovelace architecture GPUs.

The specifications of the portable RTX 4080 have been leaked

With the controversy of the RTX 40 and its high consumption, but paradoxically with better performance per watt than its AMD rivals, we were interested to know what NVIDIA would bet on the RTX 40 for laptops. Well, in the Geekbench 5 results database a laptop has appeared, which we know from the fact that its CPU is an Intel Core i9-13900HX, with an NVIDIA graphics card that is mentioned in the benchmark as the RTX 4080 laptop.

The 12 GB of memory, which will be GDDR6 due to the fact that with its high consumption the GDDR6X is not viable in laptops, it indicates that the chip used is the AD104. It is the same chip of the also confirmed RTX 4070 Ti that we will see in the form of a desktop graphics card and that is nothing other than the “cancelled” 12 GB RTX 4080 that was presented a few months ago. However, despite being the same chip, it is a variant with less capabilities, since there are 58 active units instead of 60 Y a boost clock speed of 2010 MHzinstead of 2610 MHz.

Obviously, due to power consumption limitations, graphics cards for laptops will always have worse performance, since they are usually run at lower voltages, which also limits their maximum clock speed. In any case, we should not only see the models based on the AD104 chip, but also on the AD106, the currently unpublished RTX 4060. More than anything due to the fact that, although NVIDIA has lowered the price of the RTX 4070 Ti slightly , they are still out of the consumer market price.

What is your gaming performance?

Well, in games we don’t know, since OpenCL only measures the computing capacity and not the whole when generating graphics. However, for things like Ray Tracing performance, the computing power exceeds the RTX 3070 by more than a quarter, a generational leap that we can consider low, so we will have to wait and see how this portable RTX 4080 performs.

It won’t be the most powerful portable RTX 40 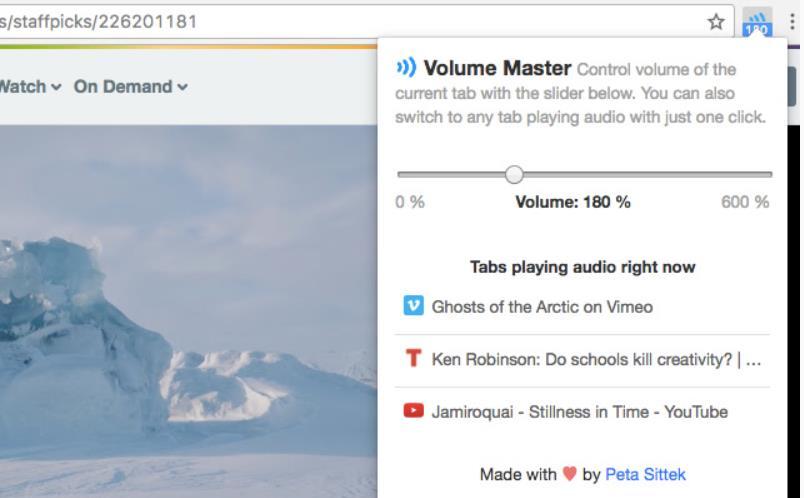 Do YouTube videos sound very low to you? This is what you should do 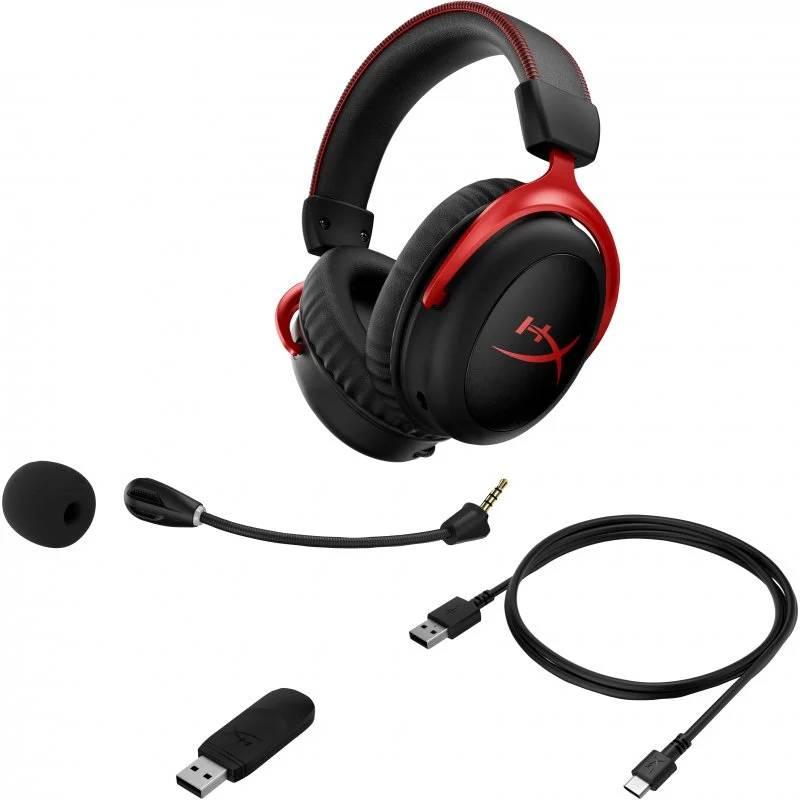 The best wireless headsets for PC and PlayStation, at an unbeatable price