There are many users who still cannot buy a GPU at a price in line with what the market demands and close to the official NVIDIA MSRP. Prices do not help, cryptocurrencies have once again destroyed the gaming sector in general to such an extent that many consider the operation impossible. Therefore, their hopes are centered on the new GPUs, which promise a brutal performance increase, but when will they arrive?

NVIDIA Tape Out and Wafer Out, the tick tock for every chip

In the old days and not so long ago, the processes to create a GPU and even a CPU were quite different from now. Wafer performance per hour (W / H) It is a measure that all factories in the world have engraved by fire and this depends on small factors as well as large processes, such as the engraving of the wafer in a scanner.

For this reason, we have gone from the typical tape process with two well differentiated segments (tape input and output or also known as Tape In and Tape Out) to two more specialized and specific processes called Tape Out and Wafer Out, more representative.

So what does this mean? The Tape Out is the way to confirm that the design of a product has been completed, usually in all its versions in terms of a generation of chips. Wafer Out instead represents the moment where those designs go into mass production to launch the chips to the market. 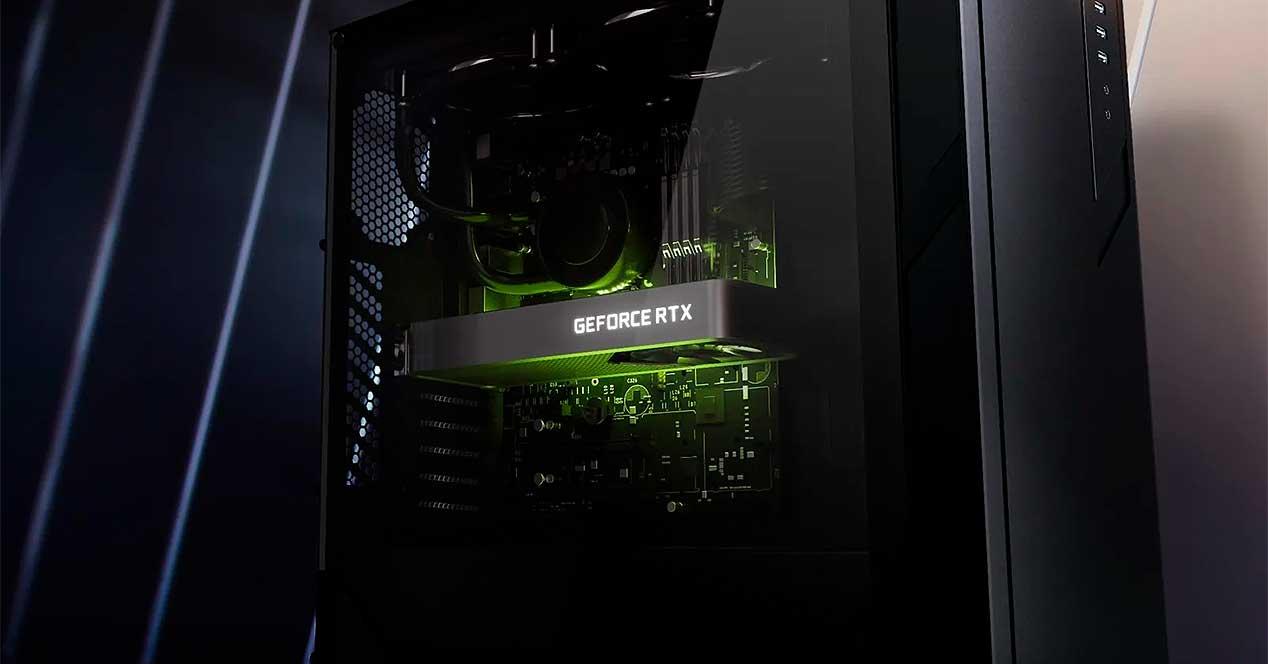 NVIDIA will reportedly use TSMC’s lithographic process at 5nm and will eventually dispense with Samsung as there were rumors about the wafer stock of the former and continuity with the latter following the Ampere line.

Finally it seems that it will not be like that, mainly because the RTX 40 have entered Tape Out. Here is to clarify that this includes the Hopper line for HPC and the Ada Lovelace line for desktop and gaming, so NVIDIA has done its homework at once and they will surely be presented with very little time. When?

Sources indicate that the Wafer Out will be for the second quarter of next year, so it is to be expected that we are talking about the end of September or the beginning of October for their official presentation or even for the current dates of August but in 2022. If all goes well, before the end of the year they will be on all shelves, presumably for late summer if TSMC can advance production by acquiring more ASML scanners.

Little by little the rumors are refining, so we have little more than a year to see them in our hands.

NVIDIA will not have RTX 3050 in the low-end, this will be its GPU against AMD

Watch out! Edge Submits Your Searches to Microsoft, Windows Christmas Sweaters, and More