The developers do not stop introducing novelties in their applications to make them fully compatible and functional with the new versions of macOS or with the new technologies introduced in some of the devices. In 2021 when the 14-inch and 16-inch MacBook Pros with the M1 Pro and Max chip were released, we learned that the screen had a 120Hz refresh rate which was called Promotion. Now with the new version of Firefox, the browser supports this frequencywhich will make its use more fluid and smooth.

Browsers are a very important part of any device today. Those of Apple bring us Safari, but it is not the only one nor is it the best. Although its symbiosis with devices makes it special, there are others that surpass it in some aspects. Firefox for example is one of them, with all the news and capabilities it has. Now with its new version for macOS and Windows, it has added some more functions. The most interesting, the compatibility with Promotion of the 2021 MacBook Pro.

The 120Hz refresh rate It is no longer a mystery for the browser, in addition to other new features that we will tell you about below: 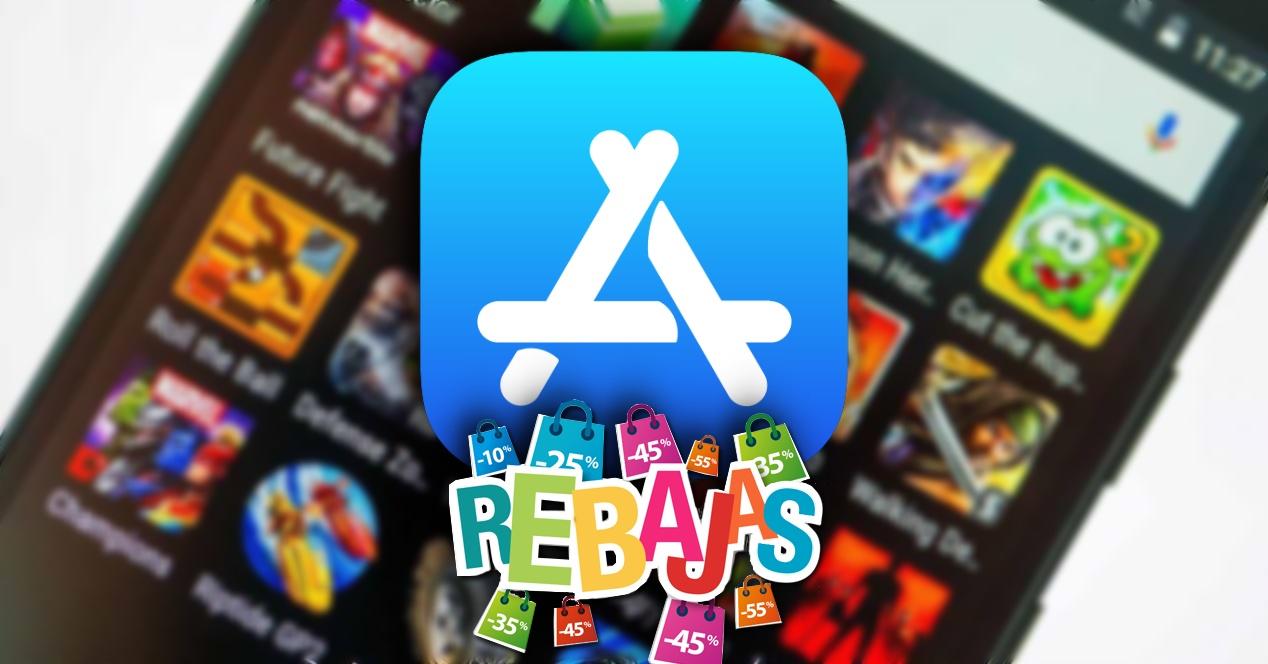 Is the WiFi of an Apple Store safe?