Microsoft continues to work on Windows 11, gradually developing its new operating system. According to user requests and comments, this new OS is taking shape and receiving new functions and features before its official arrival at the end of the year. Insider users targeted to the Dev channel (the most unstable of all) can already test the new operating system for a week. And now, build 22000.65 brings us a little more of this expected Windows 11, with functions that we really liked.

The first of them, and the most important, is that now the start menu has a search bar that allows us to easily find all kinds of programs and elements that we want. A feature highly requested by users, from how little we missed Windows 10, which has become a reality.

Other relevant changes that we can find in this new build are:

Of course, Microsoft has also published the list of bugs fixed in this new Build 22000.65 of the operating system. These errors are:

Errors to fix in Windows 11

Microsoft has also updated the list of errors pending to be solved in Build 22000.65 of this new operating system, errors that are not very important but that, in future builds, will disappear little by little. These errors are:

All users who have installed Windows 11, either on the PC or in a virtual machine, will be able to download this new build of the operating system. However, we must bear in mind that it is still a development version, unstable, which, although it has corrected many errors, still has many others. Both known and unknown.

If we are already testing the new Microsoft operating system, we must update as soon as we have the opportunity, since it will work better than the previous build. And some of the news that we have seen is really appreciated. However, if we use the PC to work, and we need stability, it is better to let it go and wait a little longer. 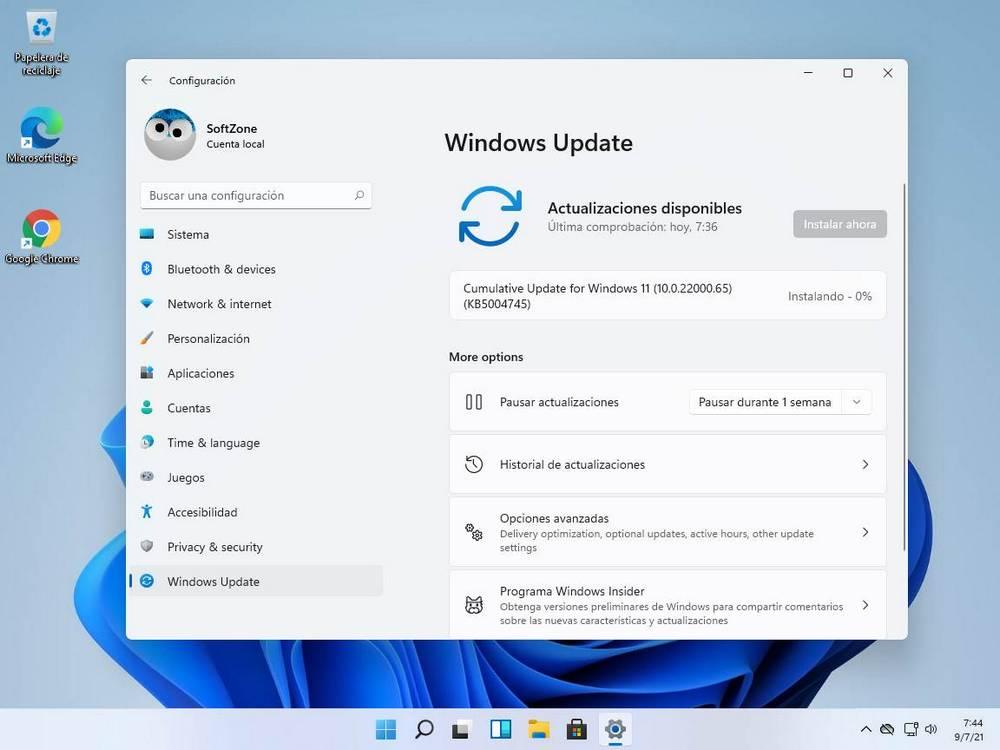 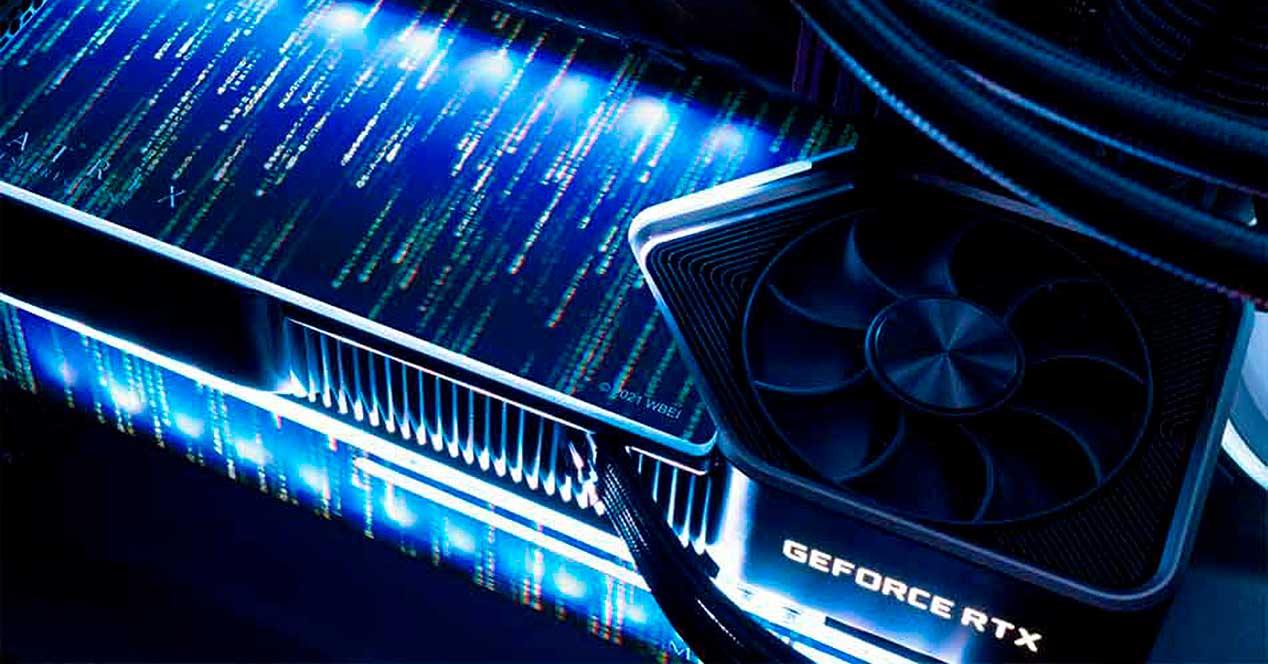 When do the NVIDIA RTX 4000 come out? On September 20 they announce them 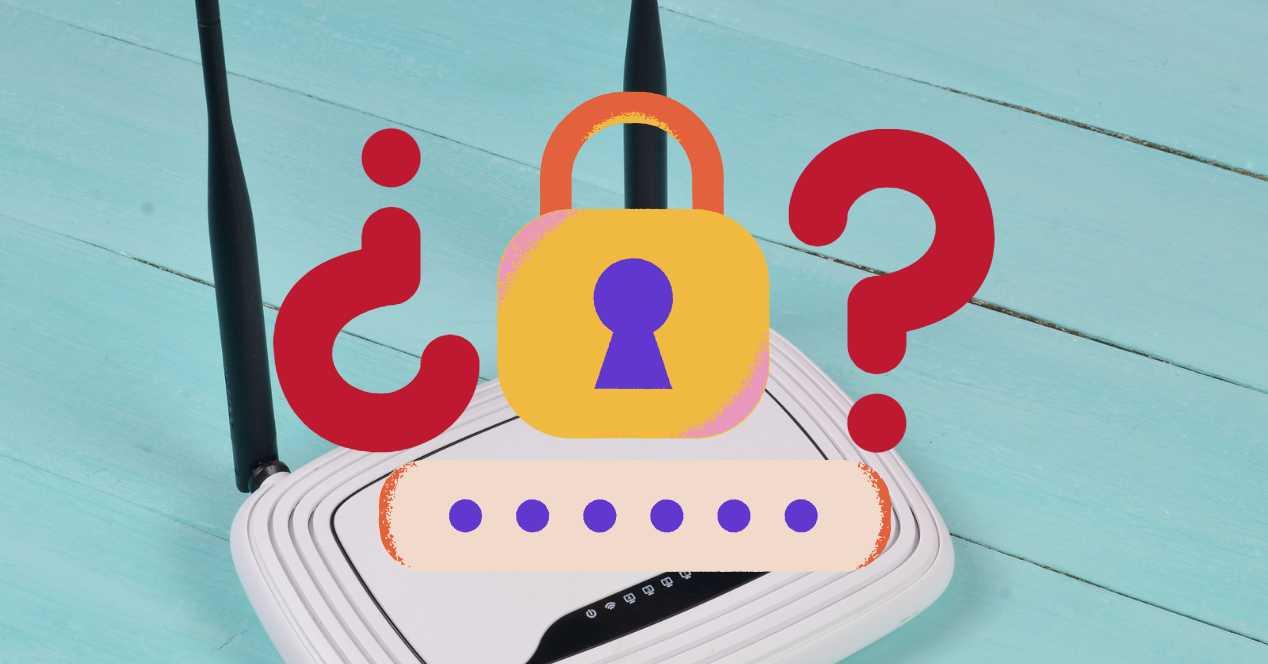 How to know your WiFi password without leaving your chair 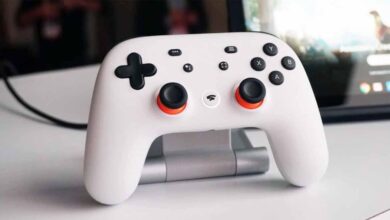 How to activate Bluetooth connectivity on your Stadia controllers